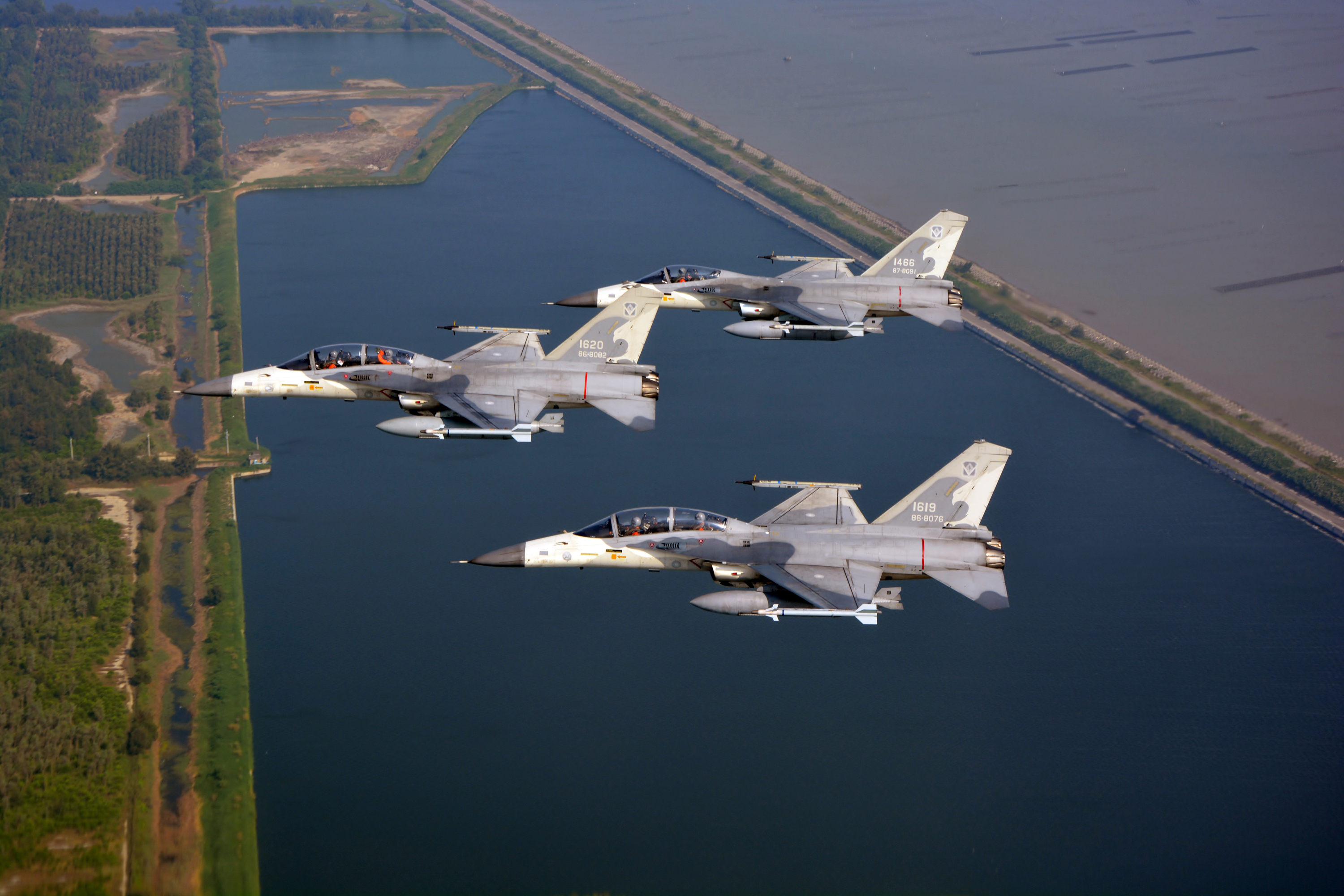 TAIPEI (Taiwan News) – An Indigenous Defense Fighter jet was forced to land at Makung in Penghu after an engine problem was suspected, the military said Saturday.
The Taiwanese-built fighter jet took off from the Makung base at 11 a.m. to take part in regular annual Air Force exercises. A problem was reported in the right engine, and the plane landed back in Makung at 11:40 a.m. without any damage to the craft or any problem for the pilot, the Air Force said.
The plane was towed away for repairs and the problem was solved within 20 minutes, according to a spokesman for the base who described the landing as “normal.”
The Air Force holds training programs for the IDF near Penghu, in the middle of the Taiwan Straits between Taiwan’s main island and China, each year from April to September, reports said.
The military apologized for causing problems for civilian flights arriving in or leaving Makung.