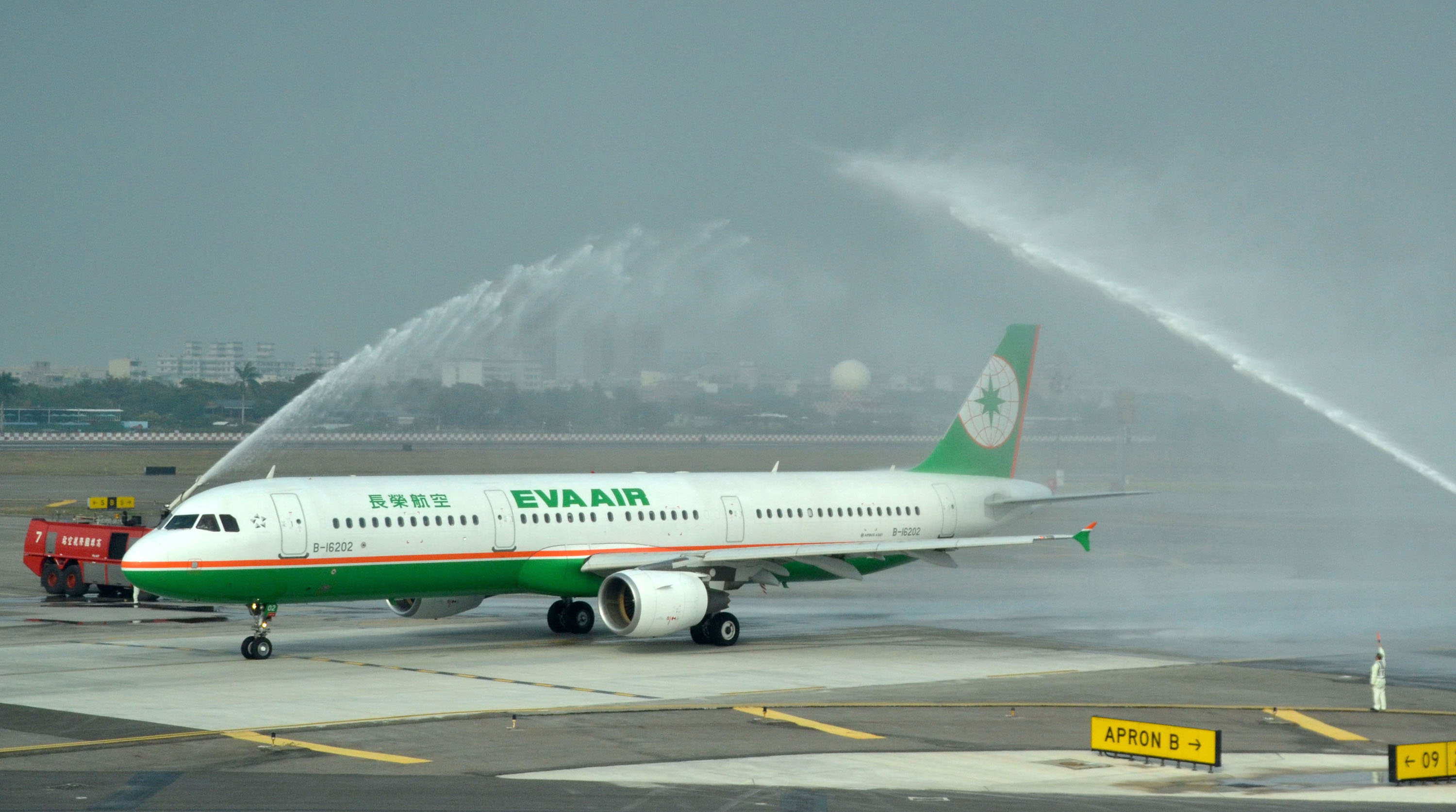 Taipei, April 17 (CNA) EVA Airways, one of Taiwan's leading international carriers, said Friday it is expanding its market base in North America by opening up new routes and increasing the number of flights on existing ones.

The airline said it will launch three flights per week between Taoyuan and Houston, Texas starting June 19, and increase the number to four per week from July 1.

Starting Dec. 12, EVA said, it will add another weekly flight to its Toronto and Vancouver services from Taiwan, bringing the number to five.

The additional flights between Taoyuan and those two Canadian cities are being introduced in response to increasing travel demand on the routes, the airline said.

When all of the changes take effect, EVA's weekly flights to North America will increase from the current 55 to 63.

EVA said it hopes the move will offer more flexible flight options to passengers traveling between Southeast Asia and North America via Taiwan.

So far this year, there has been a 40 percent year-on-year growth in the number of passengers on that route, according to EVA. (By Lee Hsin-Yin)