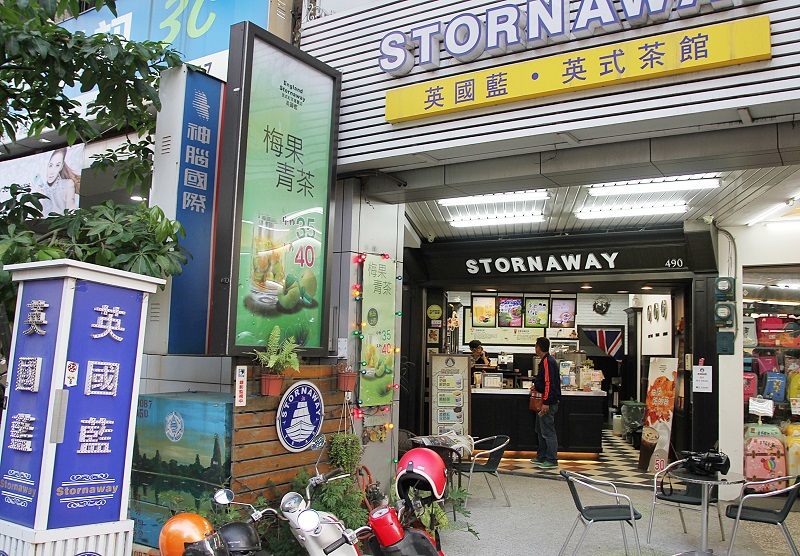 Local beverage company Stornaway is struggling to deal with the revelation that DDT residues were detected in a routine government inspection of its stocks of rose tea leaves. The news set off another round of criticism and skepticism about quality standards in Taiwan’s food industry as company managers scrambled to explain the situation and work out a solution to calls for refunds and replacements for customers.

A manager at Stornaway’s Taipei headquarters said Wednesday that the company would assume full responsibility and said that any consumers who have experienced discomfort or have any concerns about the product can contact any of the company’s retail outlets in Taiwan.

Manager Huang Chen-yi initially explained that the batch of tea leaves involved in the incident were purchased in early March this year, and customers who bought rose tea in March or later should go to a Stornaway store and say when they purchased the product and how much was bought. He added that anyone who had suffered physical discomfort from drinking the tea should present a hospital examination certificate to obtain reasonable compensation.

Unfortunately, consumers who drink tea made from packaged tea bags rarely retain the packaging. Thus the company’s move to avoid having to satisfy unlimited claims from customers offering verbal testimonies would instead mean virtually no claims from customers because they tossed out the cups the tea leaves were packaged in.

Company officials quickly found themselves bouncing from claims that their offer for verbal accounts from customers was meant to show sincerity, to defensive explanations that their call for cups to show proof of purchase was not designed to be deceptive or cynical.

Stornaway special assistant Chen Yu-hui explained that the company has cooperated with its vendors for eight years and fully believed that the rose petals had been imported from Germany. They expressed surprise and dismay when they found out that actual origin of the petals was Iran, she said.

The company’s nutrition manager Lin Ming-hong stressed Wednesday that once word leaked out the petals were from Iran rather than Germany, the company’s retail business collapsed completely overnight.

Lin noted that Taiwan does not produce the materials needed for rose tea and many other types of tea, and traders rely solely on imports for their supplies. She said most stores have long histories of cooperation with reliable sources for their raw materials and would never dare try to pass off inferior products on consumers. "If we knew that the petals came from Iran,” she asked, “what would we gain by claiming they were from Germany?"

Business in Stornaway’s Tainan outlet in Tungning is usually booming, but since the DDT news broke a couple of days ago the store has been practically deserted. The store manager notes that rose tea is not one of the more popular items on the menu, but the suggestion of DDT residues has a knock-on effect that effectively scares away all but the most loyal customers.