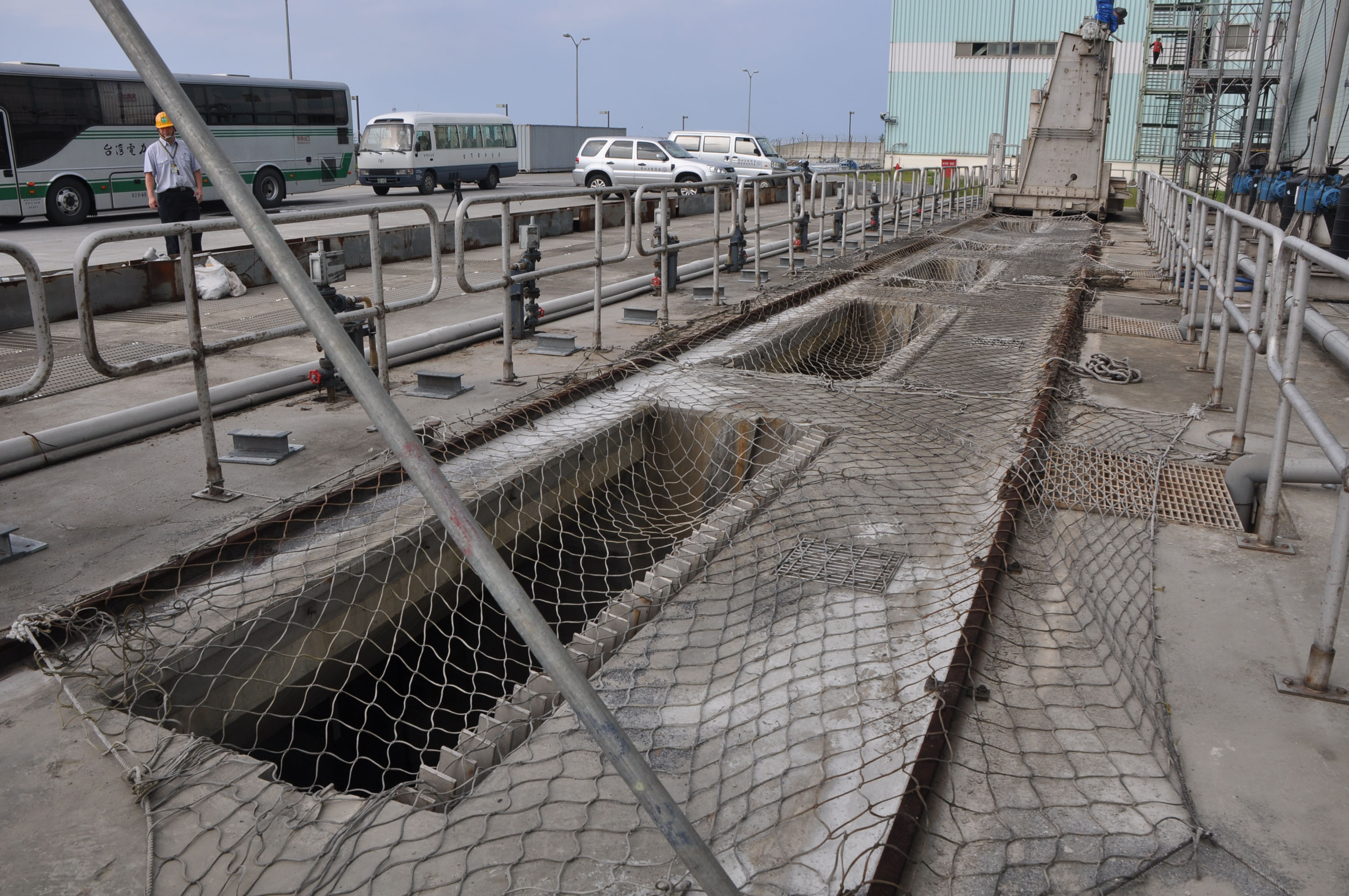 Wu Yu-chen, Deputy Secretary of the Bureau of Energy of the Ministry of Economic Affairs, warned Wednesday that the recent shortage of water coupled with unseasonably hot weather means that Taiwan could be hit by brownouts during May. Wu explained that Taiwan Power Company (Taipower) and other smaller electricity providers are now carrying out regular scheduled maintenance in advance of expected rises in demand during the summer months. With a number of facilities operating below capacity for the next couple of months, the water shortage and heat could combine to leave overall power output short of demand. If that happens Taipower could impose a system of rolling brownouts to cope with the shortfall in power.

Wu added that if Nuclear Power Plant No. 1, which is currently undergoing maintenance, cannot be powered up on schedule, it would mean an additional shortfall of 1.7 percent, making the situation that much more worse.

In last year’s hot weather Taipower’s reserve capacity dipped to a record low of 3.4% on September 15. Wu noted that recently Taipower has held a series of meetings to re-estimate the system’s anticipated reserve capacity for the next ten years. The latest revised estimates will take into account recent weather trends, the need for maintenance and repair at power plants and other factors. He notes that with reserve capacity falling to 3.3%, the company is becoming increasingly wary of the tripping incidents or blackouts and could impose a schedule of rolling brownouts to avoid such a possibility.

Wu says that the reserve capacity of 3.3% in late May could bring limited power cuts, but the reserve should improve to 7.2% in early June and 5.3% later in the same month. By July and August the reserve during the summer peak usage period is expected to drop back to about 4.5%.

Chung Ping-li of Taipower says that the current water shortage affecting most of Taiwan has a direct impact on operations at both hydroelectric and thermal power plants. In the latter, steam-driven generators must have water to cool elements in their systems. In addition, when the weather is hot, the efficiency of thermal power generating units is also slightly affected.

Current procedures at Taipower call for the company to give notice of power rationing when the power reserve falls to less than 900,000kW. If excess capacity dips further to 500,000 kW, Taipower executives will meet to discuss emergency measures. Should the reserve reach zero or lower, Taipower will initiate power rationing, with essential installations such as hospitals and fire stations exempted from the power cuts.

If power cuts are imposed, the first to be affected will be large industrial power users, followed by medium and small industrial users, and finally individual households. Taipower says that in principle, power outages in any given area should not last longer than 50 minutes. All-day cutoffs are out of the question, say Taipower executives, because of problems such as household refrigerators that would be affected.