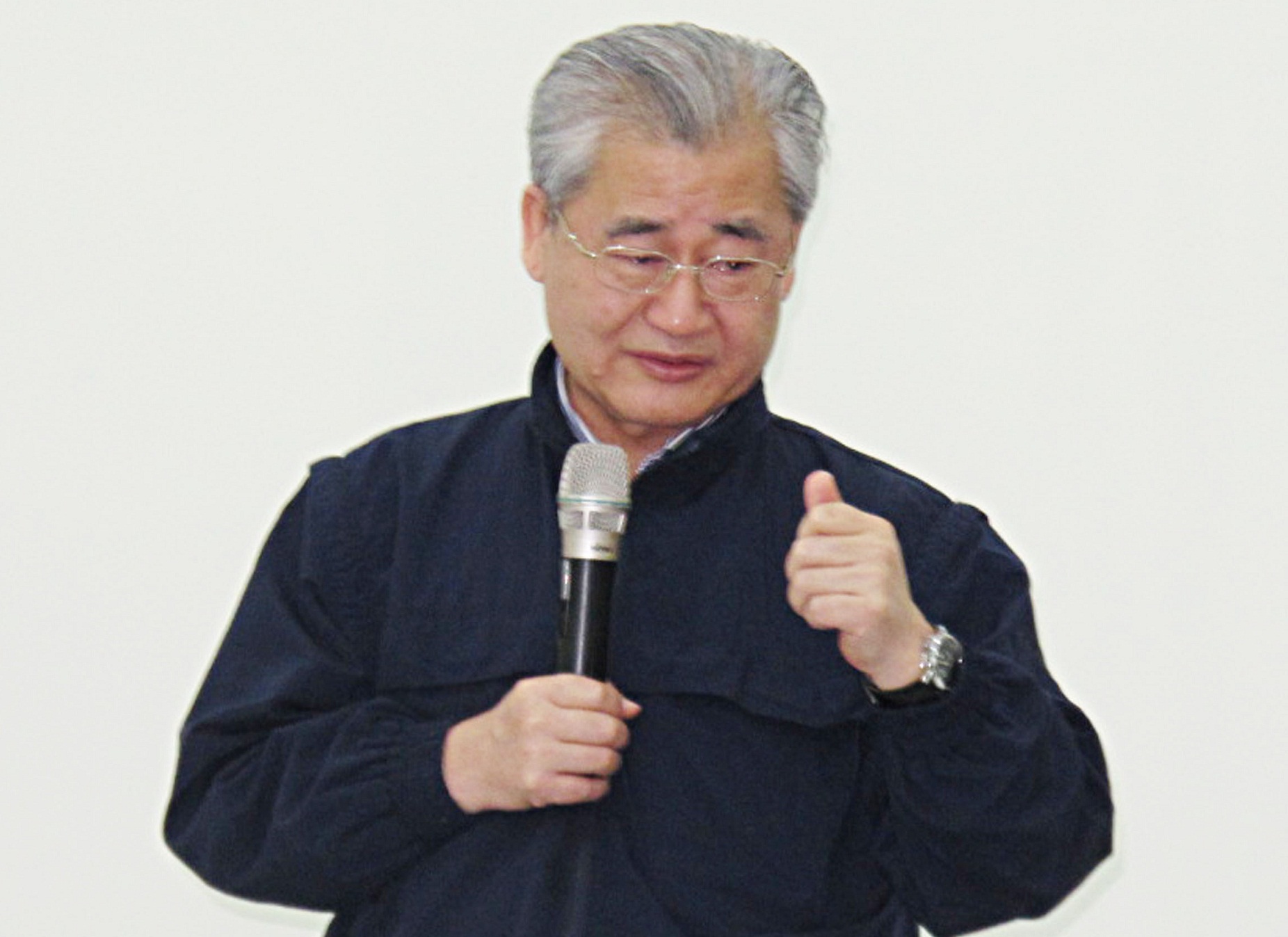 China has said that Taiwan has not been approved as a founding member of the Asian Infrastructure Investment Bank (AIIB), but government officials are hopeful of being able to join at a later date following talks between representatives of Taiwan and China regarding the form and name under which Taiwan would join the bank.

On Thursday Premier Mao Chi-guo told the Legislative Yuan that joining the AIIB could call for an investment of US$200 million for Taiwan. He explained that the initial amount of paid-in capital for the bank is projected at US$10 trillion, in which case Taiwan is expected to chip in US$200 million or so upon entry. If as expected total capitalization is expanded to US$100 trillion, the amount deposited by Taiwan might be enlarged as a result.
.
Mao added that as a rule, in international banking organizations, voting rights are not directly linked to the size of a member’s deposits in the institution. If AIIB eventually raises its funding to US$100 trillion, all members will be asked to increase their deposits in the bank accordingly.

Mao added that Taiwan expects to join AIIB as a fully-recognized member and emphasized that Taiwan’s role in the bank has already been studied by a team made up of Deputy Premier Chang San-cheng and officials from the Ministry of Finance and the Central Bank. Any future increases in investment by Taiwan will be studied and approved by the Legislative Yuan, he said.