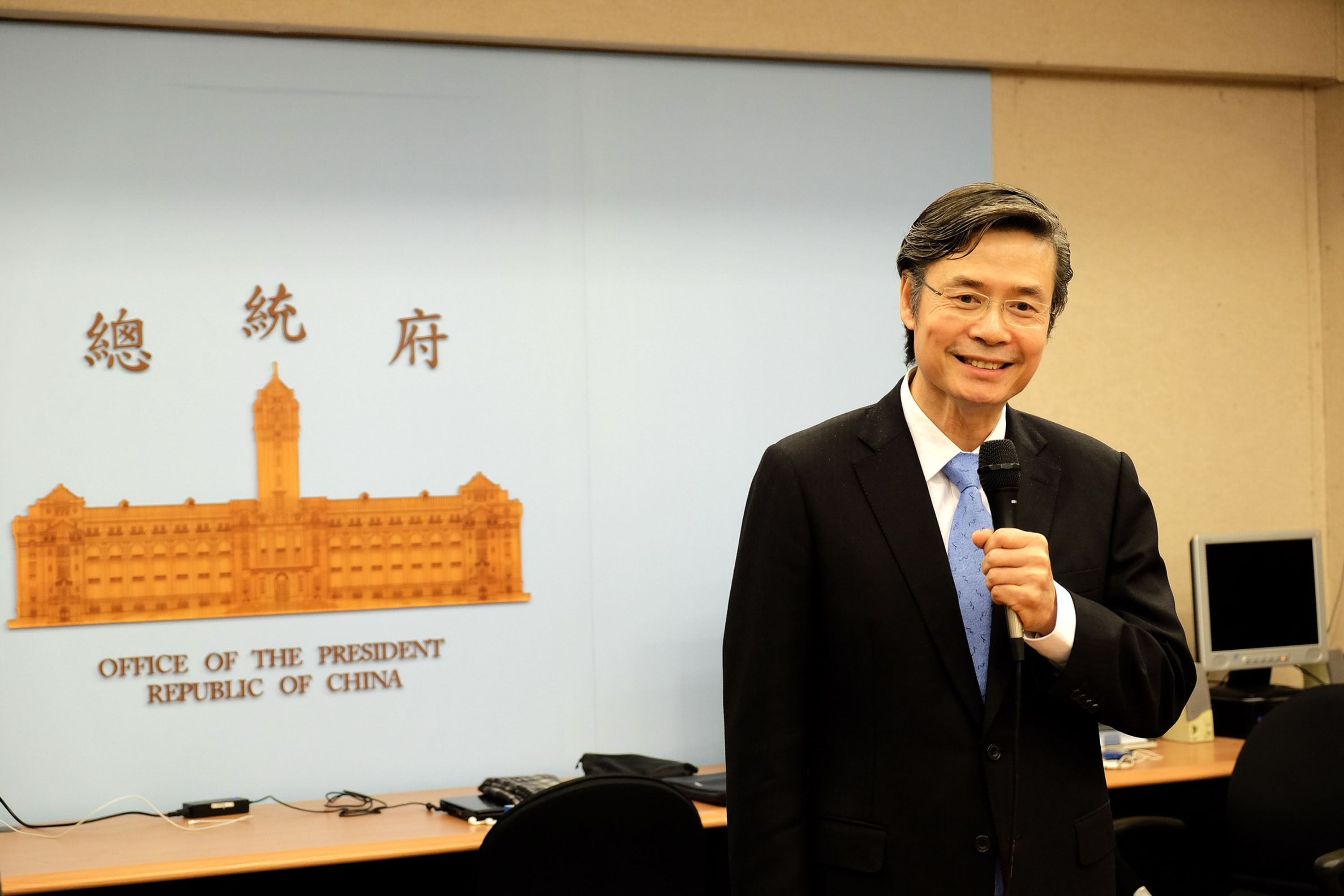 Ma's insistence that the Asia-Pacific Economic Cooperation (APEC) summit in Beijing last year would be the best venue for a meeting between him and Xi was based on the concept that APEC's membership is not predicated on the notion of sovereign nation states, but rather economic identities, according to King.

However, China rejected Ma's proposal because Beijing was dissatisfied with Ma's offer to meet with Xi at an international forum, King said in a radio interview.

Asked whether the rejection of the proposed Ma-Xi meeting at the APEC summit had something to do with the resignation of Chang Hsien-yao, former deputy Minister of the Mainland Affairs Council (MAC), over charges of leaking confidential information to China, King said that while cross-strait relations appeared to be facing a bottleneck, it was absolutely unrelated to Chang's case.

King also said that President Ma's achievements in improving cross-strait relations have gained widespread recognition with U.S. think tank scholars and officials having given high praise of his performance in this regard.

Despite being labeled as "pro-China" and "selling out Taiwan," the president's insistence on the proposed Ma-Xi meeting has never changed, King added.

Asked that after Ma's missed opportunity of meeting with Xi at last year's APEC summit, if there any other windows of opportunity for a prospective Ma-Xi meeting, King said that the president will not adamantly request for such a meeting but will only bring about a proposal when the advantages of doing so outweigh the disadvantages and it is beneficial to the country and cross-strait relations. (By Claudia Liu and Evelyn Kao)