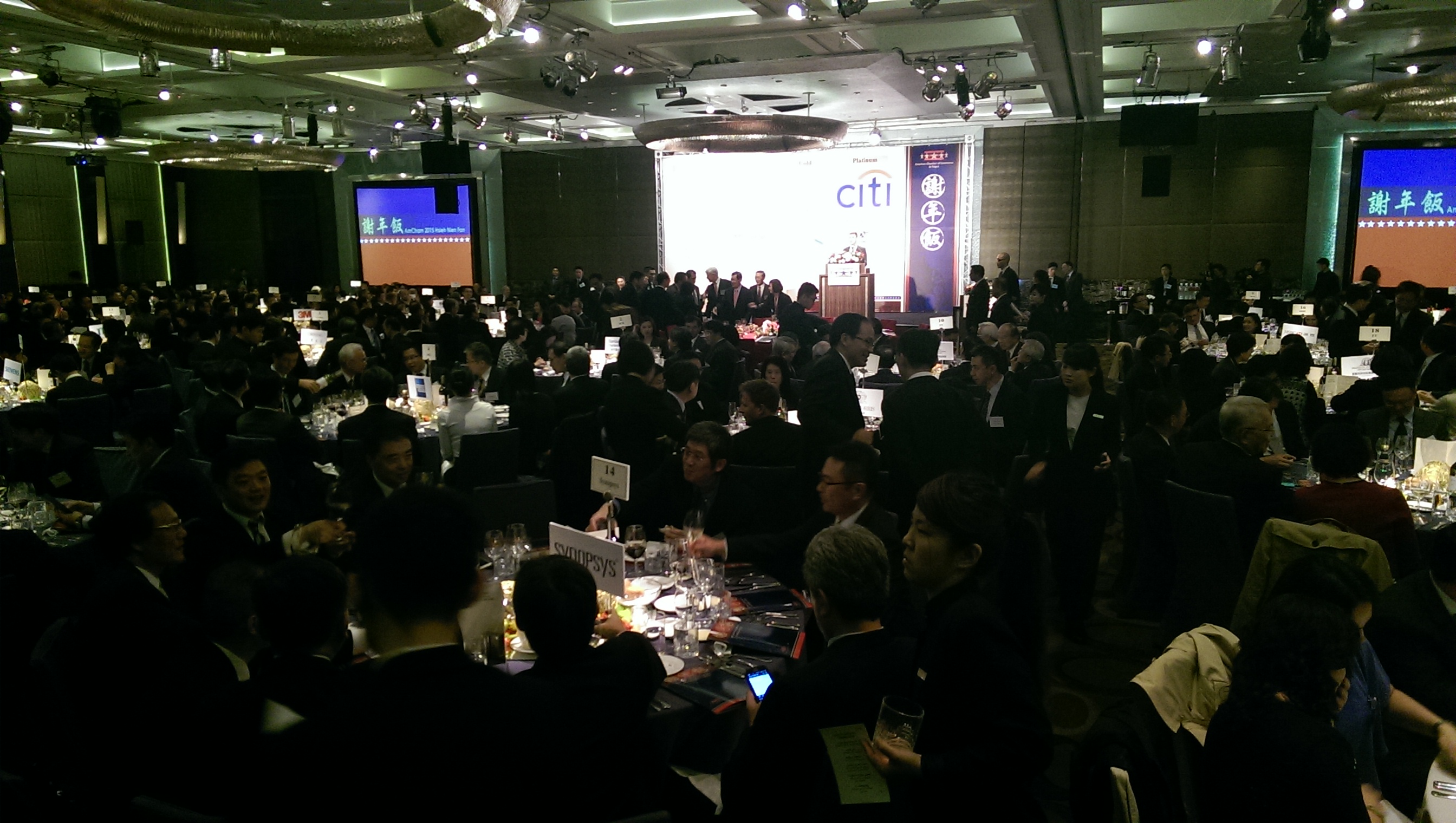 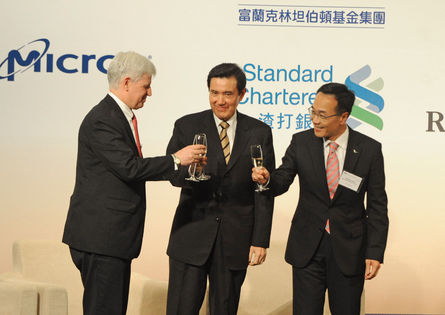 President Ma then drew on several historic examples such as the Boxer Indemnity Scholarship Program which provides education opportunities in the United States for the most talented youth of Republic of China, Taiwan. Furthermore, President Ma expressed his gratitude towards the United States for assisting the Republic of China during the World War II.

Besides putting emphasis on the strong friendship between Taiwan and the United States, President Ma also pointed out how the harmonious cross-strait relation has broken the "vicious cycle" of the past. "This is the first time since the Cold War that the United States does not need to choose sides," said Ma.

In conclusion, President Ma stated that Taiwan is intimately linked to the United States and the friendship is built on the foundation that is over a century old. He looks forward to further the economic and political collaborations between the two countries.

AIT Director Christopher Marut said later in his speech that the Taiwan-United States relations is on a positive trajectory. He stressed that a large portion of Taiwan's economy depends international trades; therefore, Taiwan should not miss out being a part of any global free trade talk.