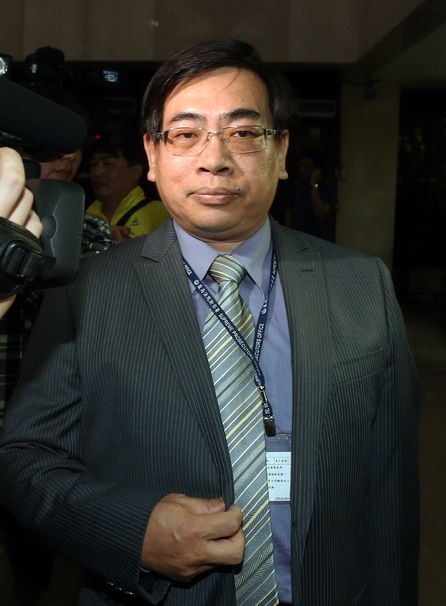 Teng Wen-Chung, former chairman of Singfor Life Insurance Co., who was accused of tunneling NT$120 billion from the company, was remanded into custody over the Qingming festival in the Taipei Detention Centre. The lawyers of Teng appealed to the court, stating that there are flaws in the ruling of the High Court.

The High Court acknowledged the flaws in the original ruling, thus they revoked the ruling and passed the case to the Taipei District Court yesterday. The district court will hold the third detention hearing today.

Singfor Life was recently taken over by the Financial Supervisory Commission (FSC) who then auctioned off the company to Cathay Life Insurance.

Prior to the purchase, rumors of Singfor Life's management failures and fraudulent bankruptcy were notorious. Even before the power transfer to the FSC, Singfor's assets and net worth were calculated at negative NT$23.9 billion.

The High Court considered that Teng has violated the “Money Laundering Control Act”, “Insurance Act" etc, and the sum of the fraud is around US$4 billion, which is more than NT$100 billion. However, when the Taipei District Court held the detention hearing on April 2, there was only one judge in the court.

Thus, the High Court determines that the Taipei District Court has breached the standard procedures.