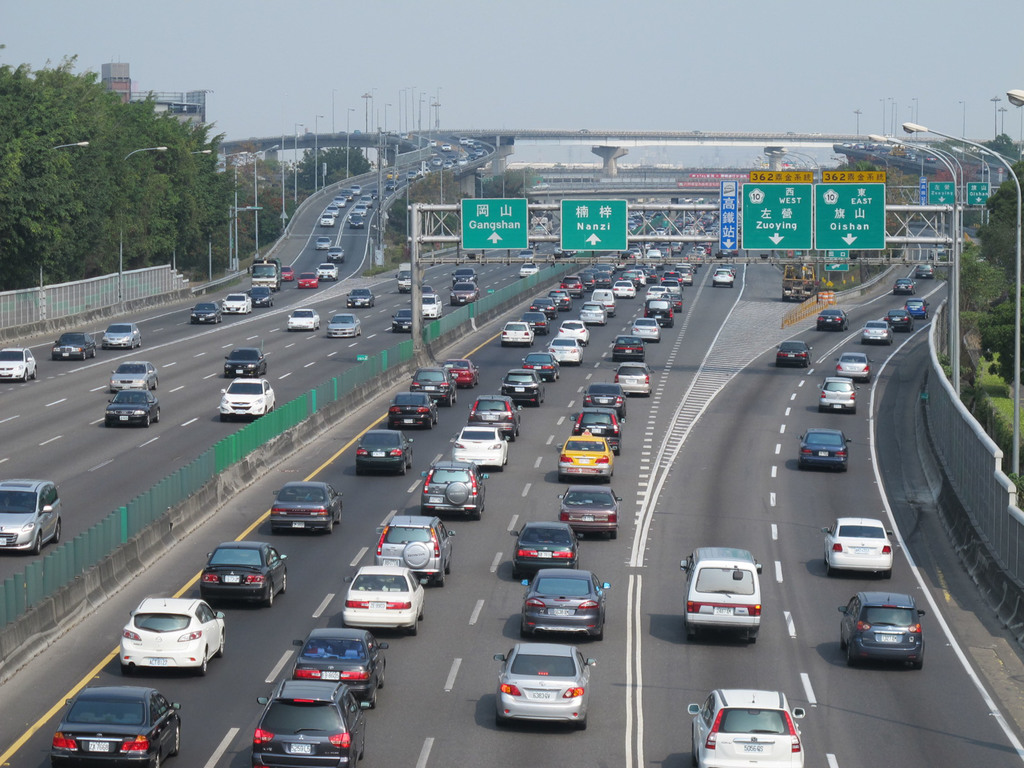 Hsuehshan Tunnel, the longest tunnel in Taiwan, is always congested over the weekends. However, during the QingMing festival, Hsuenshan Tunnel is even more crowded because the public is worried about the implementation of the information technology for law enforcement in the tunnel.

Before the festival, there were rumours about implementation of the information technology system and 16 branches of surveillance system in the tunnel. The law stated that if the drivers do not keep the safety distance of 50m in between cars, they will be fined with NT$3000. Therefore, it will cost them around NT$45,000 if they violate the law for passing through the tunnel.

Ministry of Transportation and Communications calculated that there were around 30,000 cars on the north route around 9pm yesterday yet it is as crammed as the Chinese New Year festival traffic of 55,000 cars.
Feng,Zhang-Bin, the supervisor of the transportation control centre of MOTC, stated that there were cars in the tunnel which kept the distance ranging from 150m to 200m. He further suggested that the drivers can use fire hydrants as the measurement tool to help them keep the distance.
The police officer of the ninth Freeway transportation department, Chen Guan Yu indicated that the information technology for law enforcement will not be executed until the end of the year. There are laws for drivers who fail to keep their safety distance between cars but there are no laws for drivers who lag behind.
Unfortunately, the free way was completely jammed yesterday.