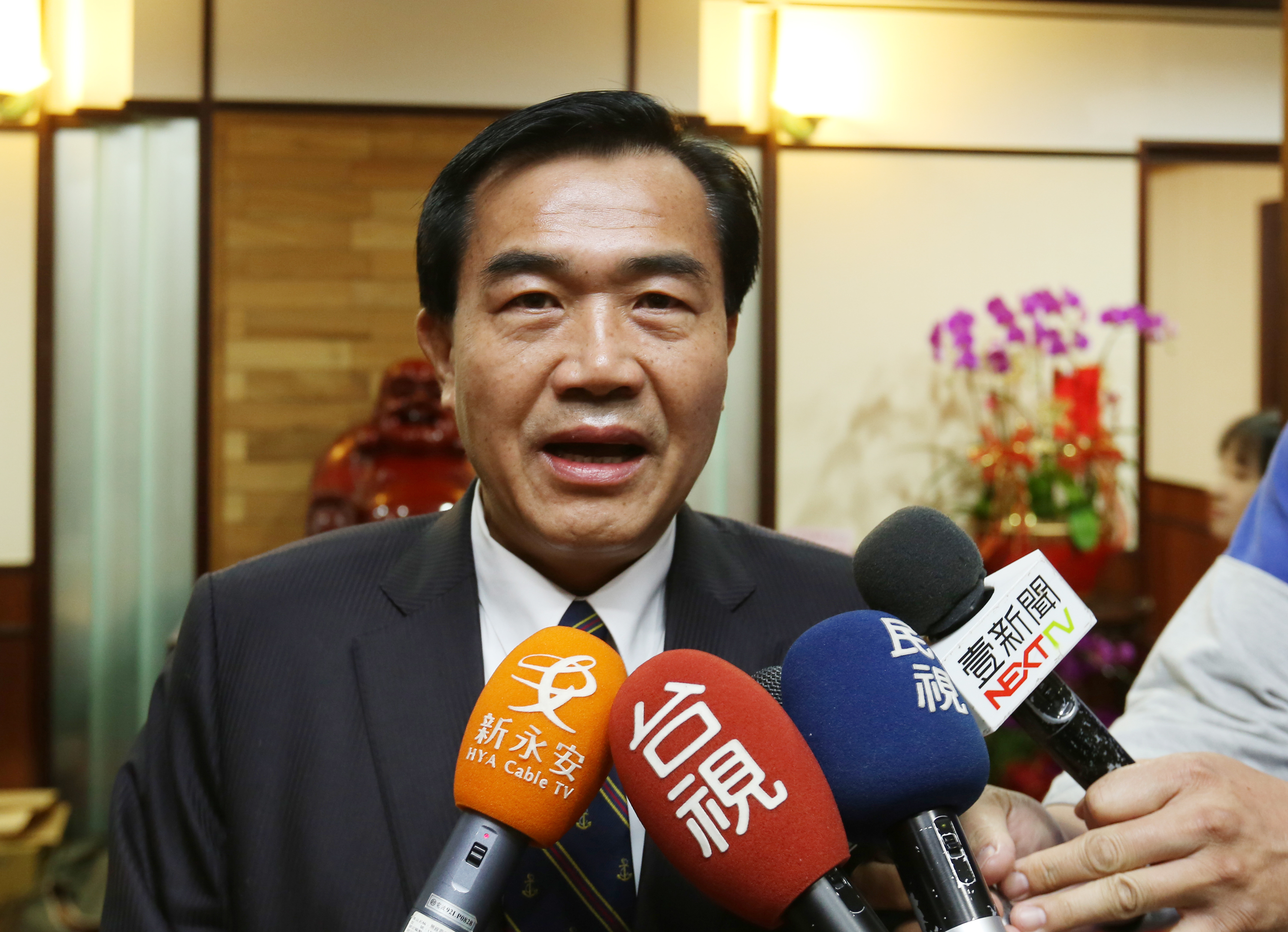 TAIPEI (Taiwan News) – Tainan City Council Speaker Lee Chuan-chiao was allowed free on bail of NT$15 million (US$480,000) Thursday evening after being charged with seven others earlier in the day.
Lee, 55, has been at the center of a vote-buying scandal surrounding the city council elections last November 29 and his unexpected victory as speaker on December 25.
The former Kuomintang lawmaker won that last election despite a Democratic Progressive Party majority on the council. Immediately after the vote, rumors of corruption emerged and Mayor William Lai launched a boycott of council sessions.
The Tainan District Court ruled Thursday that Lee would be barred from moving house, leaving the country or venturing out to sea, a usual precaution against defendants escaping the country.
Earlier, the Tainan District Prosecutors Office charged eight politicians, including Lee and various city councilors, party officials and local aides, with violations of the Election and Recall Act.
Lee and a candidate for vice speaker, independent Kuo Hsiu-chu, had used a local DPP official to buy the votes of seven council members, the prosecutors said. Each councilor was “bought” for sums ranging from NT$300,000 (US$9,600) to NT$10 million (US$321,000), according to the charges.
Lee was accused of having started to ask for support before the December 25 speaker election, but some councilors turned him down. Those who accepted would receive their payment after the vote, the prosecutors said.
It was not immediately clear whether now that the charges were issued, Mayor Lai would continue his boycott or not. He and his administration members refused to attend question-and-answer sessions and other deliberations at the city council.