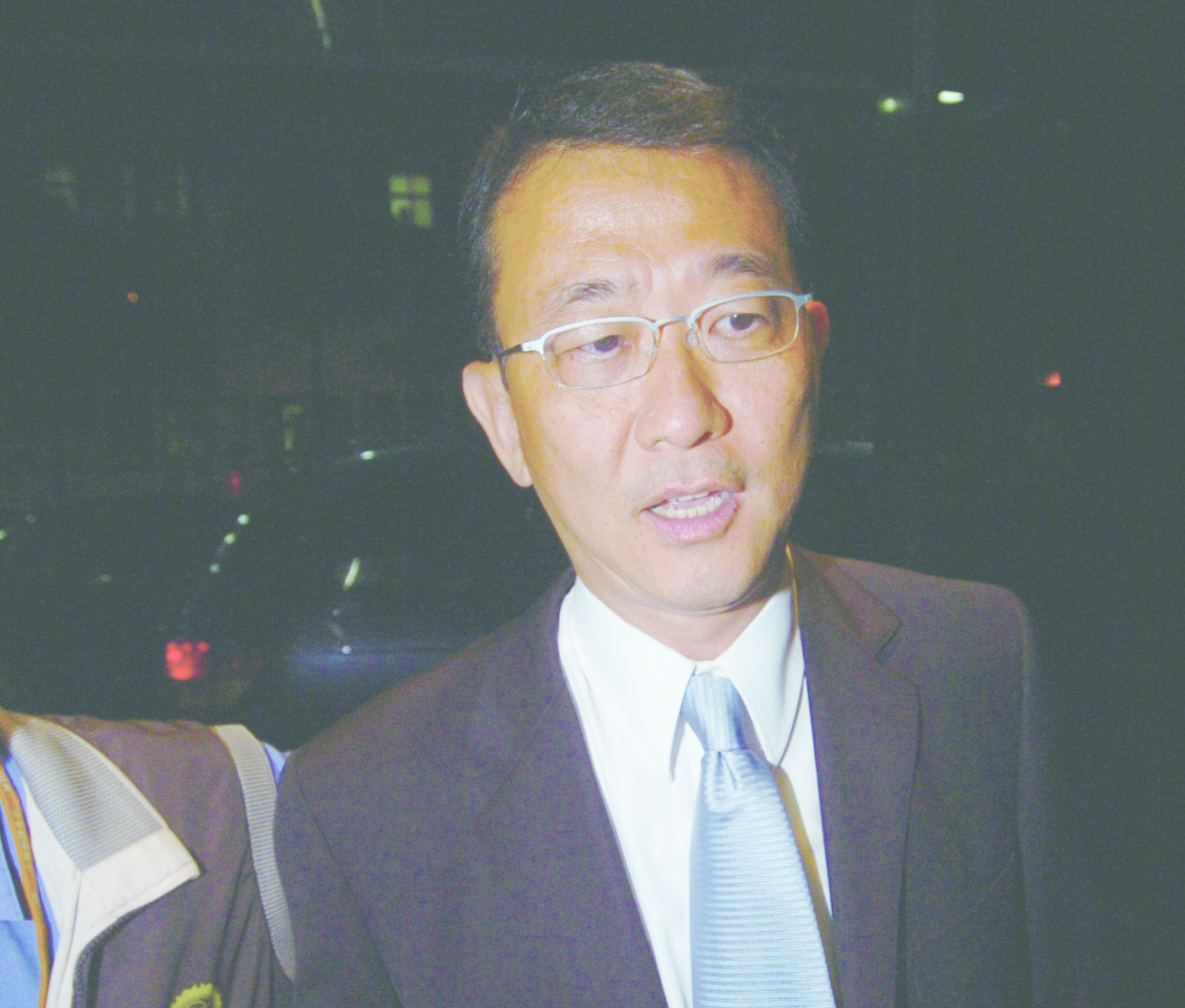 TAIPEI (Taiwan News) – Former Far Eastern Air Transport Chairman Stephen Tsui, who fled the country over embezzlement allegations, reportedly committed suicide at his home in Connecticut, reports said Thursday.
He was one of several top managers at the airline accused of pocketing a total of more than NT$2 billion (US$64 million) by having the company pay “management fees” to subsidiaries they had set up. The case, which reached its climax in 2008, drove FAT to bankruptcy before it was refounded years later.
The Ministry of Justice acknowledged Thursday that it had received reports that Tsui died in the United States in March. He was 58.
The businessman was indicted with prosecutors requesting a prison sentence of 18 years, but he fled the country to the US before the trial started, reports said. He had been released on bail of NT$90 million (US$2.9 million). The Taipei District Court issued an international arrest warrant for him in 2009.
Tsui studied architecture at Harvard and management at the Massachusetts Institute of Technology long before he took several management positions at FAT, at the time one of several domestic airlines in Taiwan, reports said.