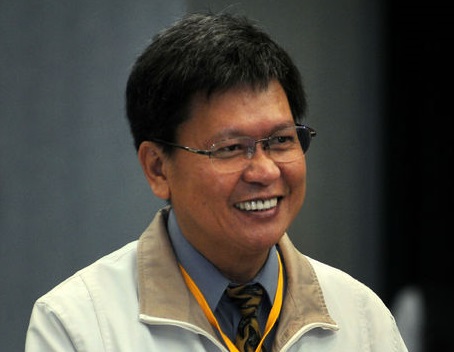 New Taipei City has been chosen by Intelligent Community Forum, ICF as one of the top 7 intelligent communities of the year for two consecutive years. It is the only Asian city selected this year.

Deputy Mayor Chen Shen Hsien said that New Taipei City has developed into a core city of the Taipei area and it aims to become an international smart city.

In addition, New Taipei City worked together with Chunghwa Telecom, Taiwan Mobile, FarEasTone, Tatung, Green Ideas Technology and Kbro Inc. to demonstrate the latest technologies and services on the ground floor of the municipal building.

Chen thanked ICF for the recognition and the companies for their participation. He believed that under the collaboration with different fields, New Taipei City will not be a satellite town to Taipei City but a rising international “smart” city.