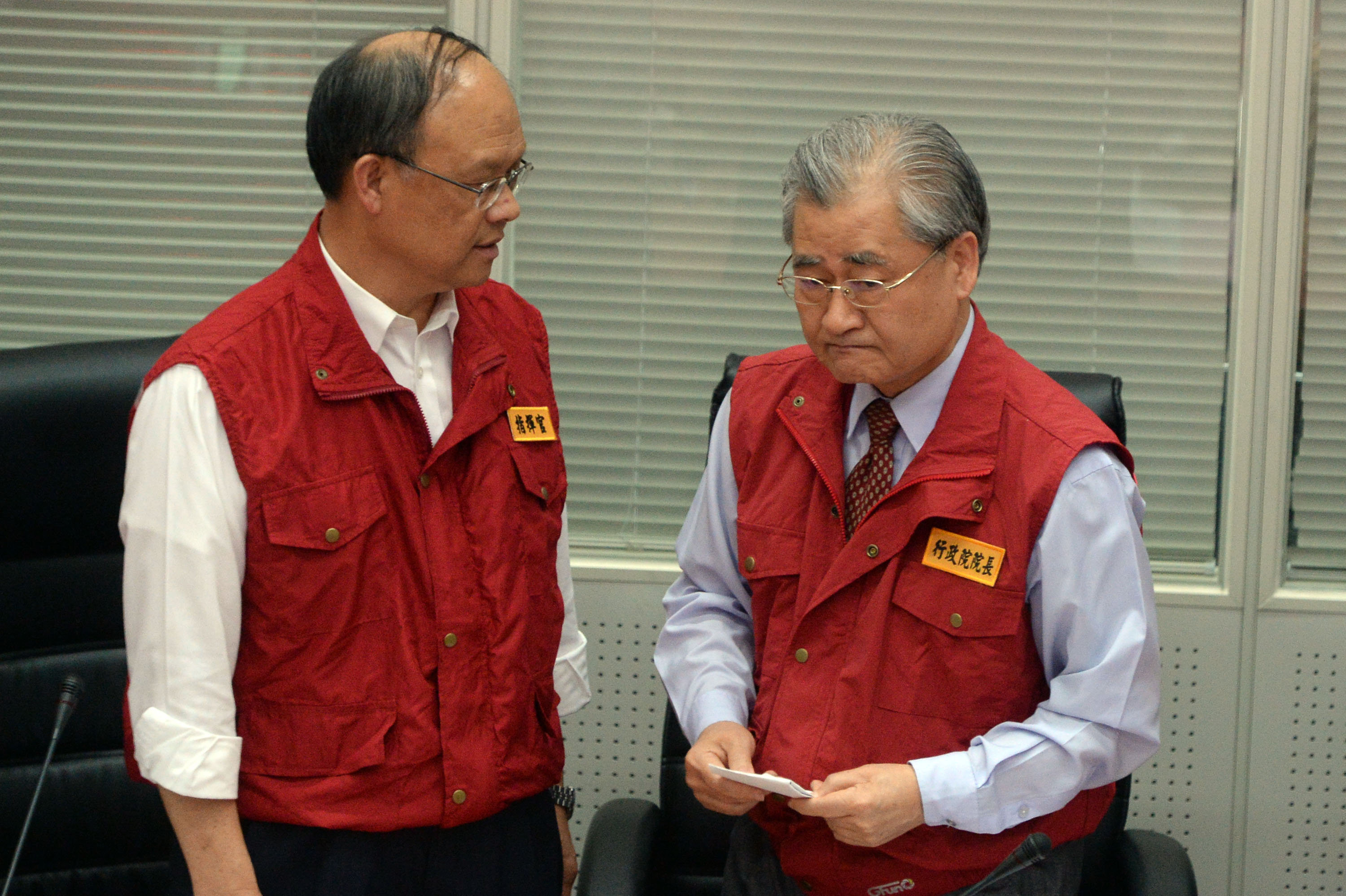 A series of tighter water rationing measures that was scheduled to be implemented this week in Taoyuan and parts of New Taipei City has been put back one week. Premier Mao Chi-kuo confirmed the decision when he attended a press conference yesterday.

Thanks to last week's rainfall filling reservoirs with fresh water, the introduction of phase-three water rationing has been postponed from April 1 to April 8.

Mao said that the government tried to reduce the inconvenience of water rationing during the coming Qingming Festival holiday. Although the water rationing measures will be postponed, all the citizens still need to stay alert to water shortages, trying to save water, Mao added.

Due to the harsh situation, President Ma Ying-jeou decides to hold a meeting tonight, inviting Premier Mao Chi-kuo and heads of relevant ministries to create strategies for water conservation.