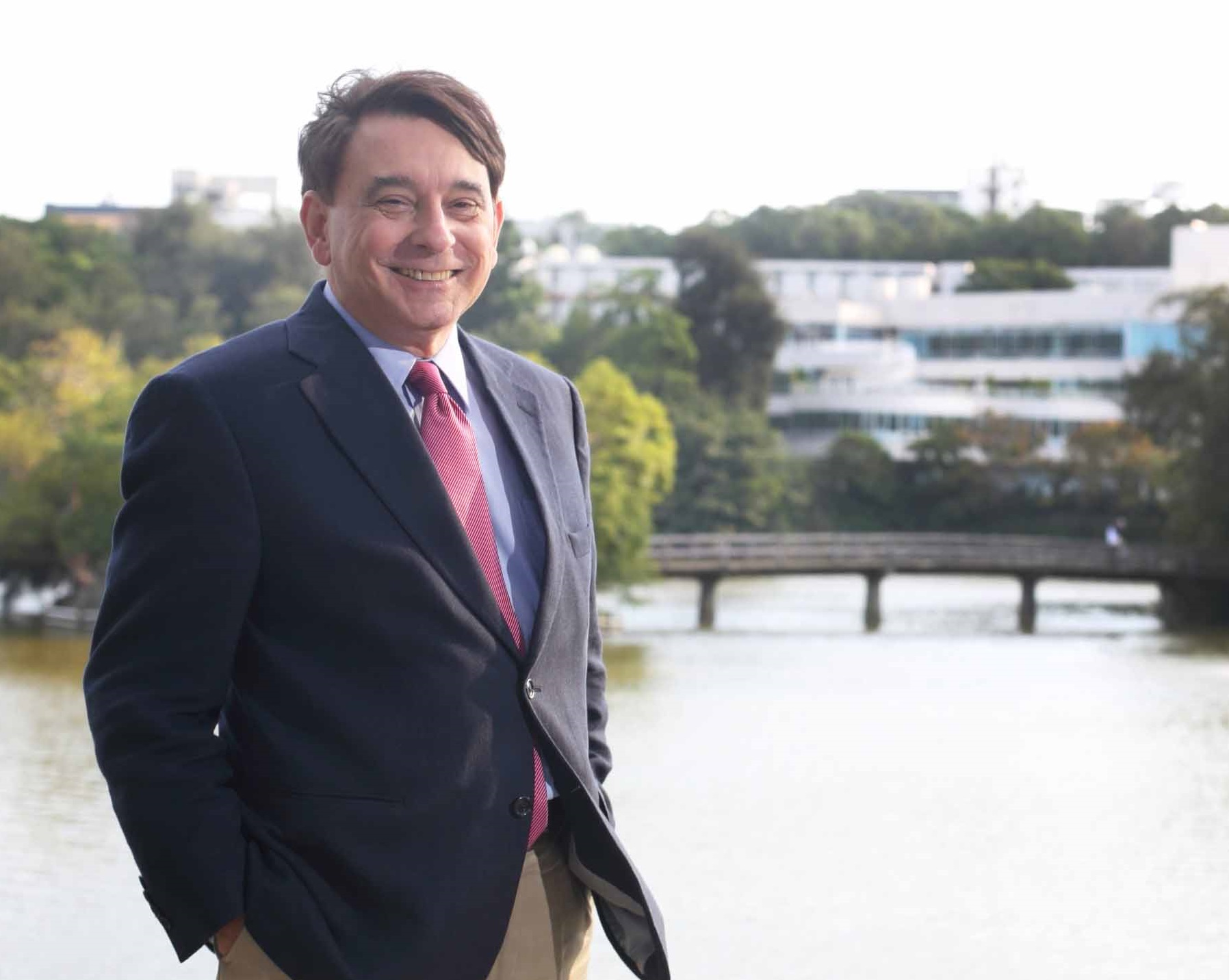 The Taipei Dome -- in Chinese 臺北大巨蛋 or “Taipei’s Big Giant Egg” -- will have the honor of serving as a key venue of the 2017 World University Games or Universiade, second only to the Olympics as the world’s most important international sporting competition. Unfortunately, the name “Giant Egg” is all too ironically appropriate in English because from an aesthetic, historical, functional, and city planning point of view, Taipei really has “laid a giant egg.” As English speakers know, the key meaning of the idiomatic expression “to lay an egg” is to do something badly, to perform poorly in public, or to fail miserably and in a humiliating fashion in front of others.

From my apartment, I have been able to watch the problem-plagued Giant Egg rise higher and higher, looming over the Sun Yat Sen Memorial Hall, the now rather small and getting-smaller tribute to the founding father of the Republic of China. Knowing at the start of construction very little about the history of the Giant Egg, I have been frankly astonished, and then increasingly felt ashamed, that city planners would have decided to position Sun Yat Sen’s Memorial in the shadow of a sports arena, shopping mall, and two associated skyscrapers.

It is difficult to believe that more than one national government and more than one Taipei City government would have made continuing decisions over a period of years that would result in an architectural Giant Egg and associated commercial buildings that aesthetically diminish the memorial to Sun Yat Sen, the great revolutionary who helped overthrow the Qing dynasty, served as the first President of the Republic of China, and co-founded and led the Kuomintang. It would be as if high-rise condominiums were built behind George Washington’s home in Mount Vernon or a sports arena had been built behind the Lincoln Memorial in Washington, D.C. I can’t help but wonder if at least some of the busloads of Chinese tourists who daily visit the Memorial will wonder how Taiwan has decided to treat one of the few Chinese leaders revered on both sides of the Strait.

The Sun Yat Sen Memorial -- whose gold-colored traditional Chinese roof is incongruously held up by banal concrete columns -- was architecturally not much to begin with, certainly not in comparison with the far larger, grander, and imperial-looking Chiang Kai-shek Memorial Hall. The Sun Yat Sen Memorial nonetheless had its own simple dignity, standing largely by itself in a central part of the city, in a tree-filled park and a view of mountains in the background. It now seems to be merely a minor obstacle in the way of the Giant Egg, which recent critics have observed will now resemble, as the result of design changes, a toilet bowl more than an egg. It is no wonder that the original architect reportedly had envisioned that the Giant Egg, out of respect for the historical significance of Sun Yat Sen, would be positioned out of the line of sight of those viewing the Memorial and would partly be buried underground to give it a lower profile and thereby avoid towering over the memorial.

Functionally, media reports and bloggers have questioned whether this Giant Egg will ever serve its original purpose as a baseball stadium. The ceiling may be too low; the stadium will apparently be too small for foul zones; and it may be too expensive for Taiwan baseball teams to use. Some have also argued that the already existing Taiwan Arena is itself underutilized and wondered whether after the Universiade, the Giant Egg will serve as little more than a landmark for a shopping center. This might explain why, according to one report, the Giant Egg will itself only account for 8 billion NT of the estimated 28.8 billion NT that will be spent building the entire complex. Traffic alone may keep many spectators away. The already often jammed intersection of Zhongxiao East Rd. and Guangfu South Rd. is likely to become impassable before and after major events.

From a city planning perspective, the laying of this Giant Egg is all the more disturbing when you consider it has already taken some 13 years and is still not finished. Originally conceived to replace the Taipei baseball stadium which was torn down in 2000, the DPP mayoral candidate Lee Ying-yuan proposed in October 2002 that the Giant Egg should be built in Shilin. The following year, the Taipei City government invited bids for the contract, but it was not until three years later, in October 2006, that Farglory Group signed a contract with the city to build the Giant Egg. It nonetheless took yet another five years before the long-delayed construction finally began in October 2011.

Almost from the very start, Farglory became embroiled in continuing disputes with Taipei City and the public over a range of issues, including its choice of partners, the terms of the original contract and alleged failures to meet them, proposed design and size changes, the project’s environmental impact, and more recently even its safety. Taipei City also found itself at odds with the Cabinet's Public Construction Commission (PCC), leading to a Control Yuan review of the Giant Egg project. Released on September 10, 2009, the Control Yuan report found fault with both Taipei and the PCC and required correcting 39 specific flaws in the Giant Egg contract. The author of the report charged that too many favors had been given to Farglory in the original contract. Farglory’s Chairman Chao Teng-hsiung (趙藤雄) rejected the charges. (More recently, on March 20, 2015 the Taipei District Court sentenced him to four-and-a-half years of prison on corruption charges involving two government-sponsored low-cost housing projects in Taoyuan.) It is no surprise that former Mayor Hau Lung-pin (郝龍斌), Farglory’s Chairman Chao, and Mayor Ko Wen-je(柯文哲), who inherited these problems, have at various times threatened to cancel the entire project.

Hosting the 2017 Universiade is clearly a great honor for Taiwan and a wonderful opportunity to showcase Taiwan’s achievements and those of this great city. The Giant Egg will, however, not be one of them.

[William A. Stanton is now the Director of the Asia Policy Center at National Tsing Hua University.]