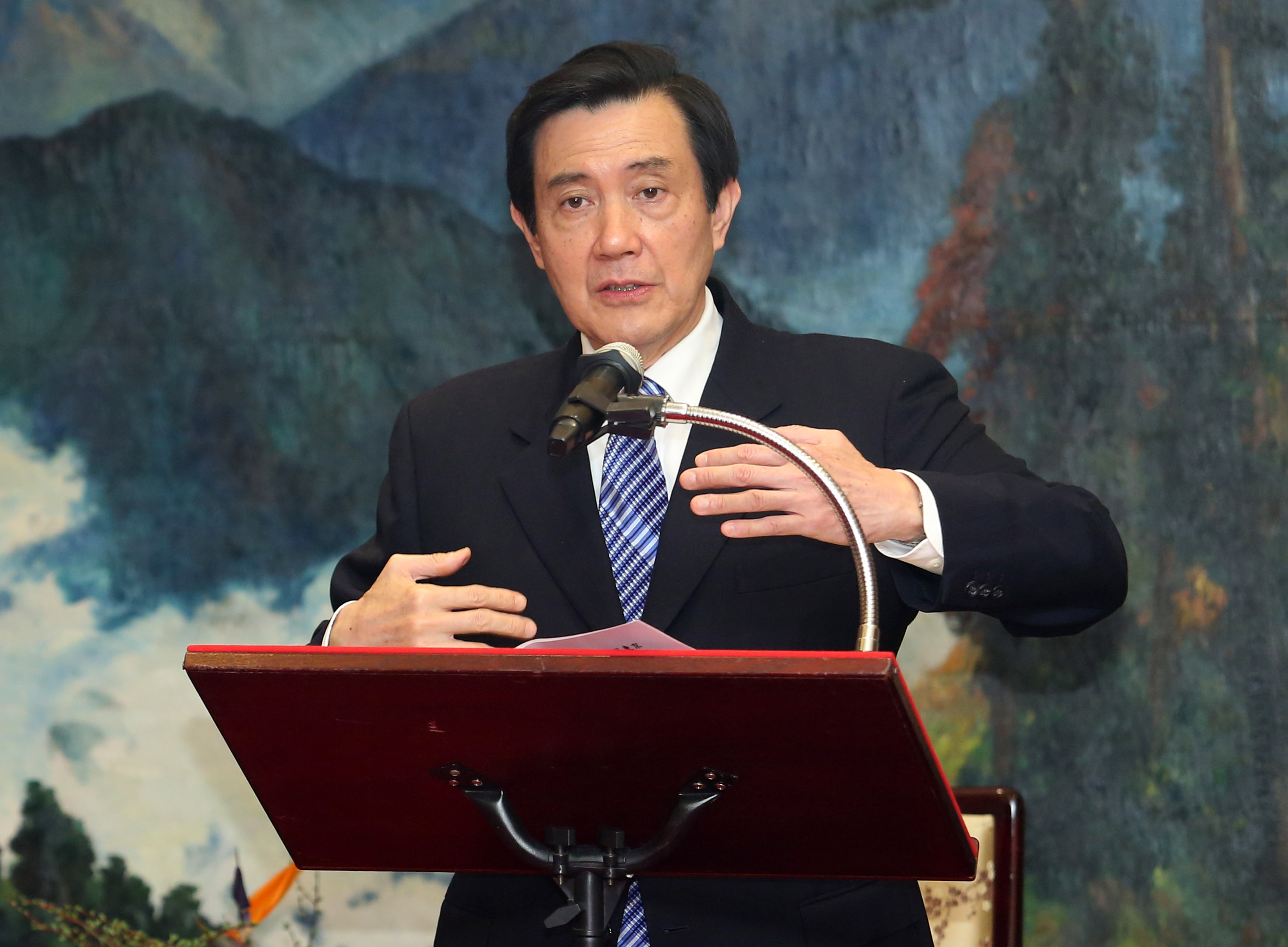 Taipei, March 27 (CNA) Taiwan "should actively take part instead of staying on the sidelines" of the ongoing initiative to set up the Asian Infrastructure Investment Bank (AIIB), an international financial institution proposed by China, President Ma Ying-jeou said in an interview published Friday. In the interview with the China Times, Ma said he has asked former Vice President Vincent Siew to discuss the possibility of Taiwan's AIIB participation with Chinese President Xi Jinping when they meet at the Boao Forum for Asia this week. Siew arrived in Boao, Hainan, for the annual forum Thursday and is expected to hold talks with Xi Saturday. Ma said he has told Siew that "I am in favor of joining (the AIIB) in principle." "If we're to join, there would be some issues such as the requirement of statehood for membership," Ma said. "And there are other matters that need to be resolved but they can all be discussed (at Boao)," Ma was quoted by the local newspaper as telling Siew during their meeting earlier this week. In the interview, Ma listed three reasons why Taiwan is interested in participating in the AIIB. First, Taiwan wants to become an asset instead of a liability in the international community by playing the role of a peacemaker and a provider of humanitarian aid in the organization, he said. Second, taking part in the AIIB would be helpful to Taiwan's efforts to join regional trade blocs like the Trans-Pacific Partnership and the Regional Comprehensive Economic Partnership, as many countries that stand to benefit from the work of the AIIB are RCEP members or nations in the Asia Pacific region, Ma said. Third, Ma said, Taiwan should actively take part instead of staying on the sidelines, particularly as so many countries have expressed support for the Chinese initiative. If Taiwan refrains from taking a positive stance on the issue, other countries might think that Taiwan is not supportive of international efforts to help build infrastructure in less developed nations, the president said. With Beijing seeing Taiwan as part of one integral China, it has been difficult for the island to join international organizations. Whenever Taiwan does gain access, it is almost always with China's approval and on condition that Taiwan uses designations other than its official name. Taiwan, a founding member of the Asian Development Bank that was established in 1966, was replaced by China in 1986 and managed to retain its membership only by agreeing to the designation "Taipei, China", a name it has protested. When Taiwan became a member of the Asia Pacific Economic Cooperation forum in 1991, it had to adopt the name Chinese Taipei. On the question of designation, Ma did not specify a preference in the interview, saying only that "the name issue will have to be resolved first if we're to join the AIIB." Ma's comments came a day after Taiwan's Foreign Minister David Lin and top economic officials indicated the country's willingness to participate in the China-led institution. (By Jay Chen)