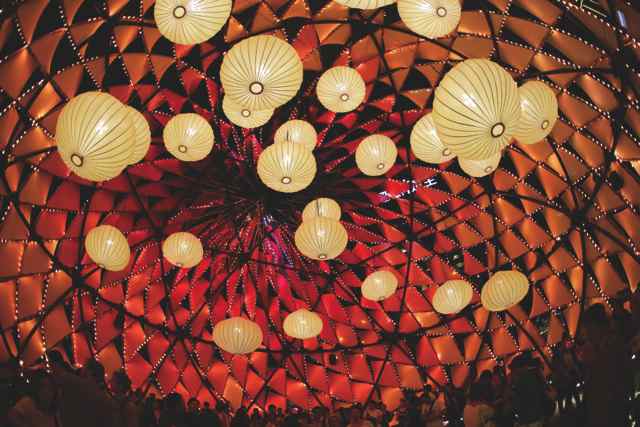 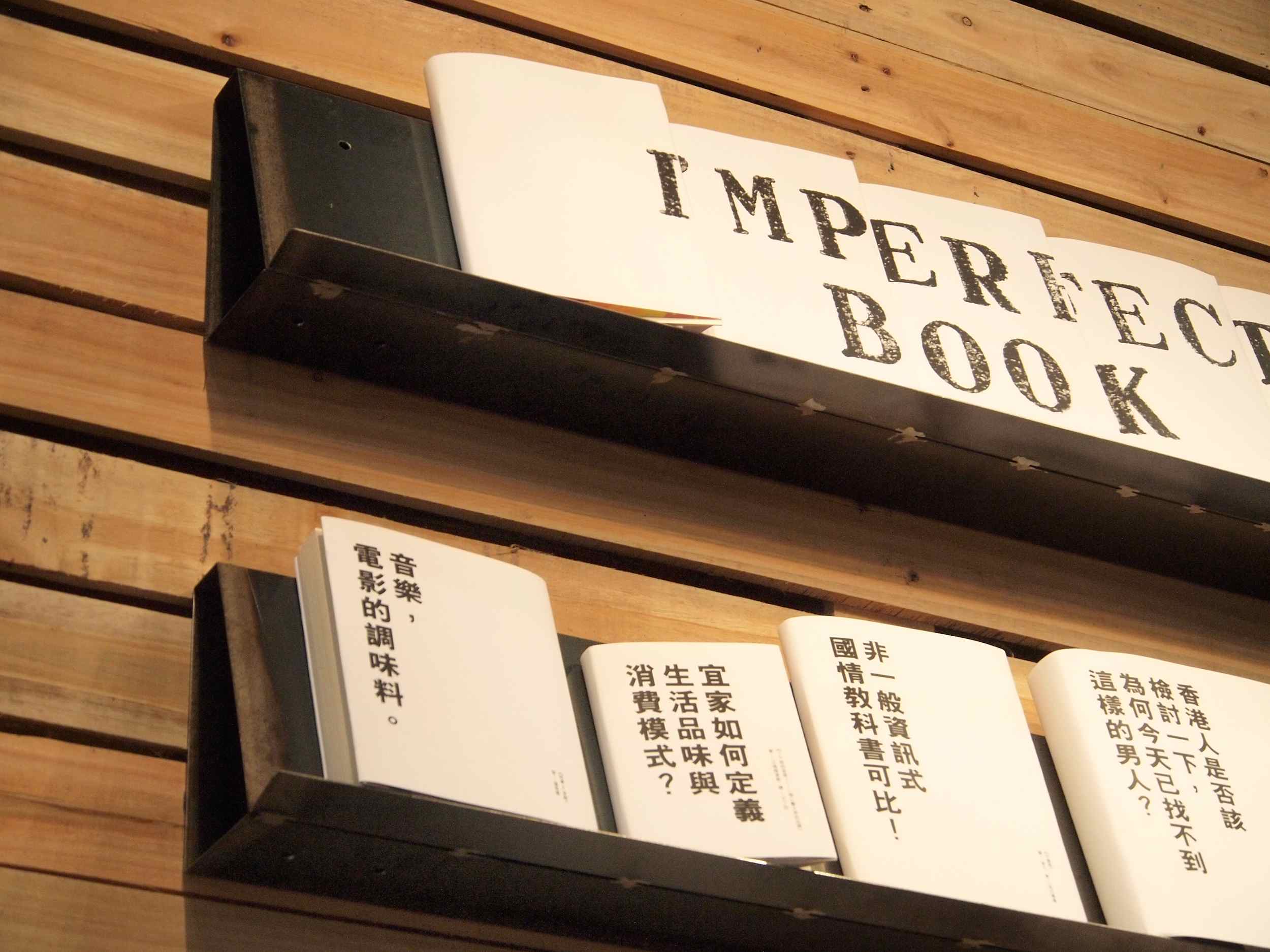 This year, as the design world turns its sights on Taipei, the city which will host the World Design Capital in 2016, Taiwan’s Golden Pin Design Award hopes to attract more entries from international companies keen to prove their prowess in the huaren (Chinese-speaking) market including Taiwan, Hong Kong, China, Macau, Malaysia, Singapore, and beyond.

Seeking to celebrate the world’s most innovative designs for the huaren market, the Golden Pin Design Award opened its doors to the international design community for the first time in 2014.

Last year, a record-breaking 1901 products and projects poured into the Golden Pin Design Award from 8 countries and regions, and close to 40% of the 416 Design Mark winners were from outside Taiwan. Products and projects from China, Hong Kong, Malaysia, and Singapore were among the 21 Best Design winners. Award executor, the Taiwan Design Center, hopes these numbers, as well as the amount of participating countries and regions, will increase in 2015 as the media and public attention on Taiwan also increases in the lead up to the World Design Capital 2016.

“This year, we hope to attract even more entries from international designers and companies interested in testing the viability and inventiveness of their product or design project in the huge, diverse huaren market. But there’s also another reason to enter the Golden Pin Design Award in 2015. Taipei will be the World Design Capital in 2016. Since the news was announced in 2014, international media and design industry leaders have been turning their gaze toward Taiwan and the wider Greater China region. You can guarantee that the interest will exponentially increase as we inch closer to 2016, and that can only be a good thing for anyone entering a Taiwan-based design award,” Wenlong Chen, CEO of the Taiwan Design Center, said.

Individuals or companies that are selling, manufacturing, or designing products or projects in or for a Chinese-speaking country or region are eligible to enter the Golden Pin Design Award.

Entries are accepted in four categories: Product Design, Visual Communication Design, Packaging Design, and Interior Design. Entered products and projects are assessed in three stages by an expert jury. Winners receive a Golden Pin Design Mark–an indicator of innovation that they can use to market their product or design project–or a Best Design trophy (awarded in a ceremony in Taipei in November), and brand exposure through the public and media relations efforts of the Golden Pin team. For more information, visit www.goldenpin.org.tw.