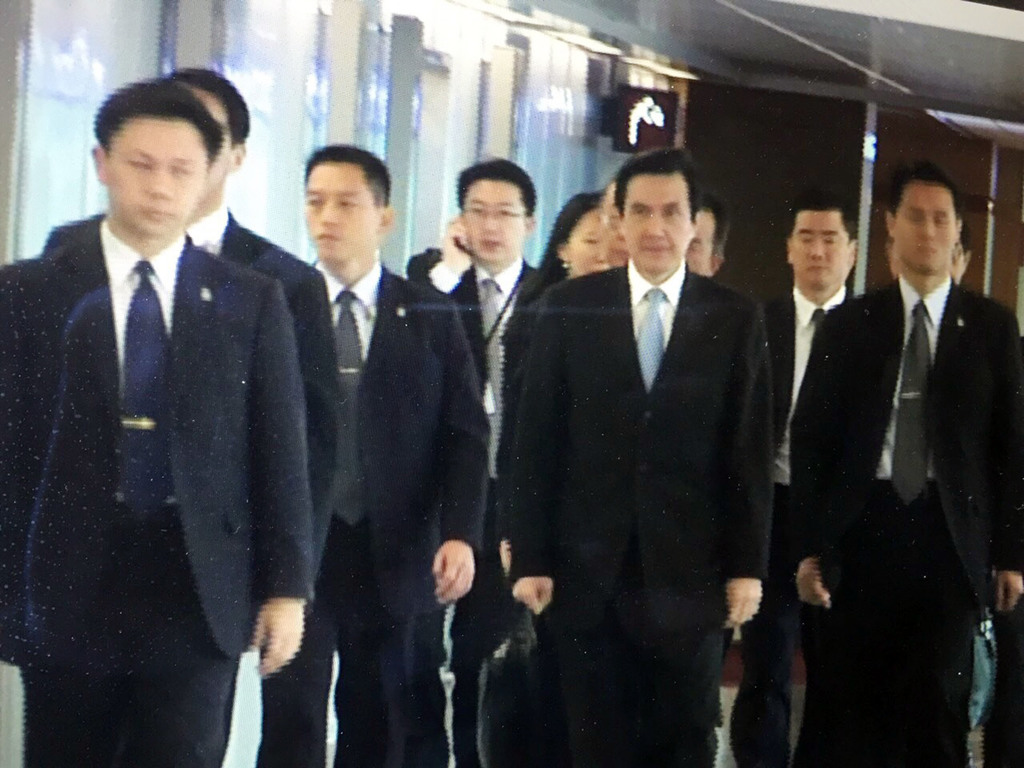 Singapore, March 24 (CNA) President Ma Ying-jeou arrived in Singapore Tuesday to pay his last respects to Lee Kuan Yew, the city state's late founding father. Ma's China Airlines charter arrived in Singapore at 4:25 p.m. It was Ma's first visit to a country with which Taiwan does not have diplomatic ties since he first took office in 2008, showing the close relationship between the two countries. His visit was not announced ahead of time and not officially confirmed even after his flight had departed. Taiwanese media said Ma was expected to stay in Singapore for around three hours.
Lee, who died early the previous day at the age of 91, visited Taiwan 25 times during his lifetime and developed close relationships with many political leaders there, especially with the late President Chiang Ching-kuo. Because of diplomatic obstacles, Ma will not attend Lee's state funeral March 29, but Taiwan is expected to send a delegation in his place. (By Huang Tzu-chiang and Lilian Wu)