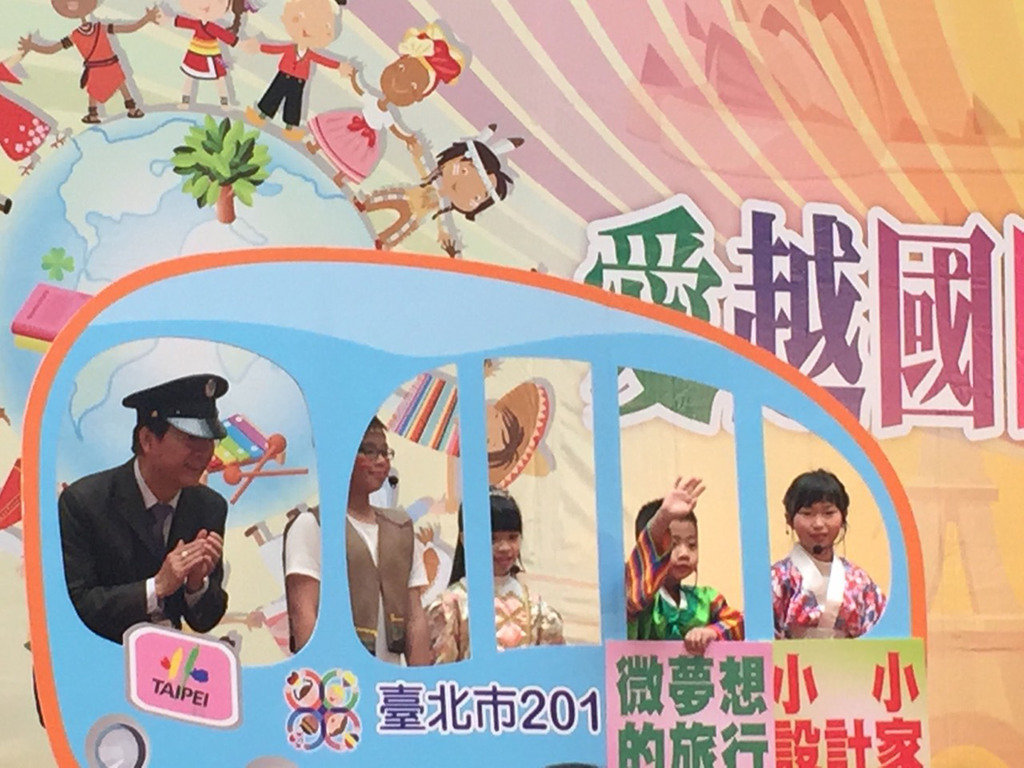 As Children’s Day is drawing near, Tang Chih-min, commissioner of Department of Education, Taipei City Government announced Tuesday that the Taipei Children’s Amusement Park will offer free admission to children and one accompanying parent on the 4th of April, also known as Children's Day.

The Department of Education held a press conference of the Month of Children 2015 Tuesday and said relevant events for the Month of Children will start on March 28. Commissioner Tang revealed that there were up to 18 promotional events for this year, including that in Taipei Children’s Amusement Park, Maokong Gondola, Taipei Zoo, and so on, inviting children and parents to have fun together.

Tang said children aged under 12 who visit National Taiwan Science Education at 9 am in the morning on March 28 will be given a complimentary trip to Taipei Children's Amusement Park on the same day along with one accompanying parent. Moreover on April 4, Maokong Gondola opens to children aged under 12 free of charge.

All the information about the events on Children’s Day can be found and downloaded at the official website of Children’s Month, Department of Education said.