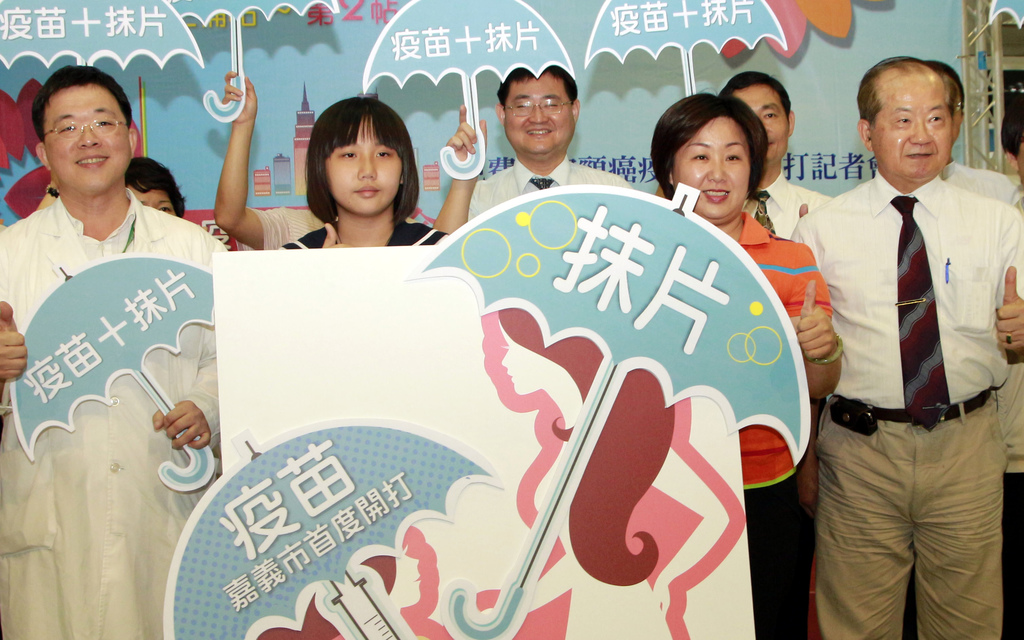 Based on the statistics, more than four women was diagnosed with cervical cancer and two died from that per day on average. Doctors appeal to women to have a Pap smear on a regular basis or DNA-based screening test for cervical cancer. Regular Pap tests and other screening tests can help women detect the cancer cells so as to receive the treatment at the early stage.

Twu Nae-fang, president of the Taiwan Association of Gynecologic Oncologists, said cervical cancer was the most common cancer among women. According to the reports, in 2011, there were 1,673 people diagnosed with cervical cancer, among them 681 died from it. Among gender-specific cancers, cervical cancer incidence and death rate were both ranked seventh highest in women.

Twu pointed out that more than four women suffered from cervical cancer and two died from it per day on average, but the cervical cancer is one of the few cancers which could be prevented by screening.

Moreover, the research found that earlier detection of the disease can effectively improve the chances of recovery. If the disease was discovered in the early stage, the five-year survival rate can exceed 90 percent. Only when taking Pap smear screening regularly could women be away from the threat of cervical cancer, Twu added.