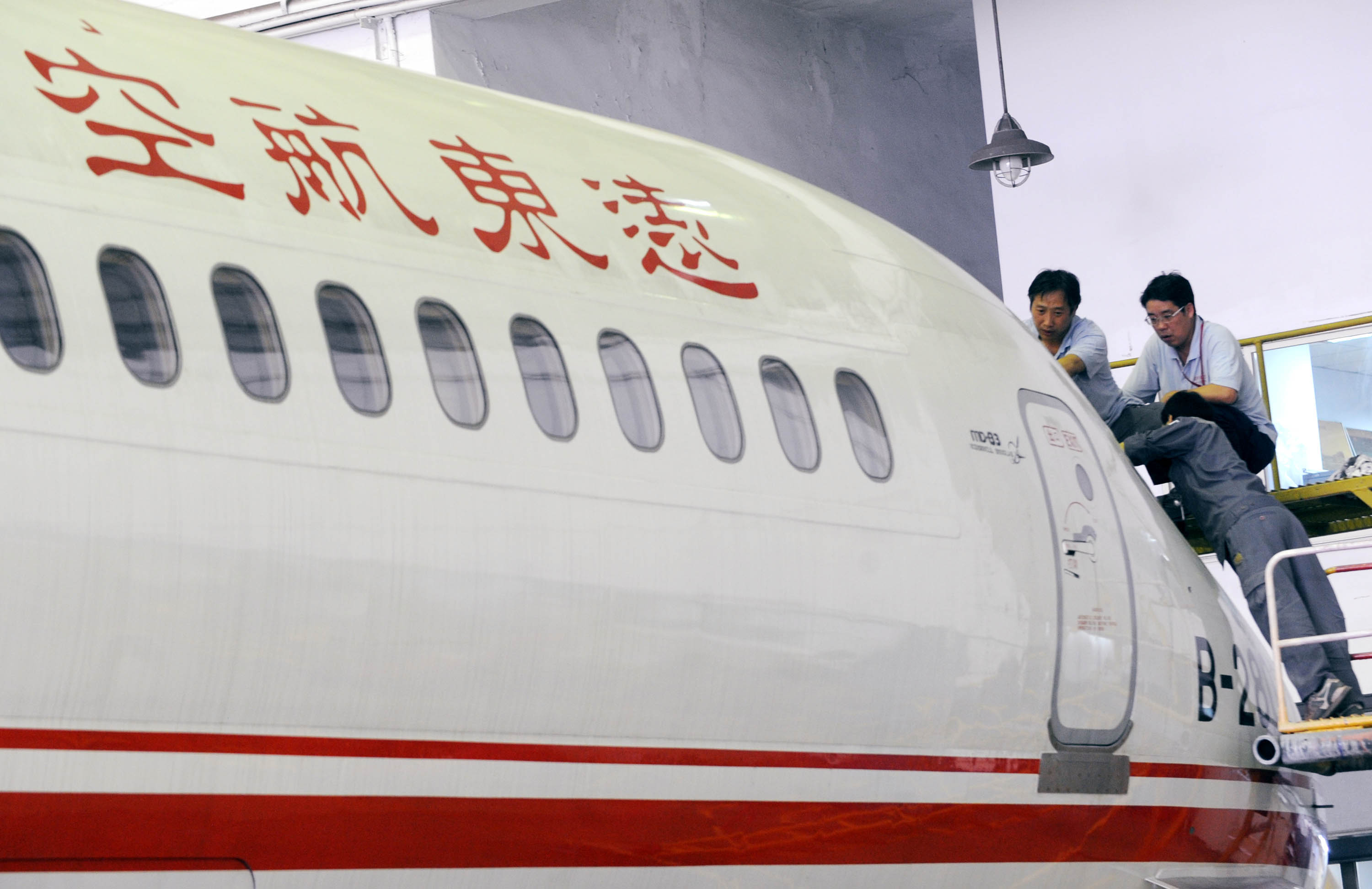 Taipei, March 23 (CNA) Far Eastern Air Transport (FAT) launched scheduled flights between Magong in Taiwan's outlying island of Penghu and Nanjing in coastal China Monday amid increasing Chinese interest in travel to Penghu. The round-trip flights, operating on Mondays and Fridays, have so far seen good booking rates, with almost all the 163-165 seats on the McDonnell Douglas jets full, said FAT public relations officer Grace Yu (???). Following a Magong-Qingdao route to northern China, established just last month, the new route marks the company's second cross-Taiwan Strait service linking Penghu and a Chinese city, Yu said. "We have been working with the Penghu county government to promote the island into a world-class travel destination," she said. Noting that the island group off southwestern Taiwan has been listed by Agoda.com as an emerging tourist destination in Asia in 2015, the airline said it hopes to build on that momentum to encourage travel there. Two reasons why travelers must not miss Penghu are its unique dialect and lifestyle, according to Agoda, a leading international accommodation-booking site that is part of the American group Priceline. In related news, FAT said it is recruiting 25 cabin crew in preparation for its international flight network expansion to Northeast Asia in the latter half of 2015. The first round of tests will take place April 20-21, it said. (By Lee Hsin-Yin)