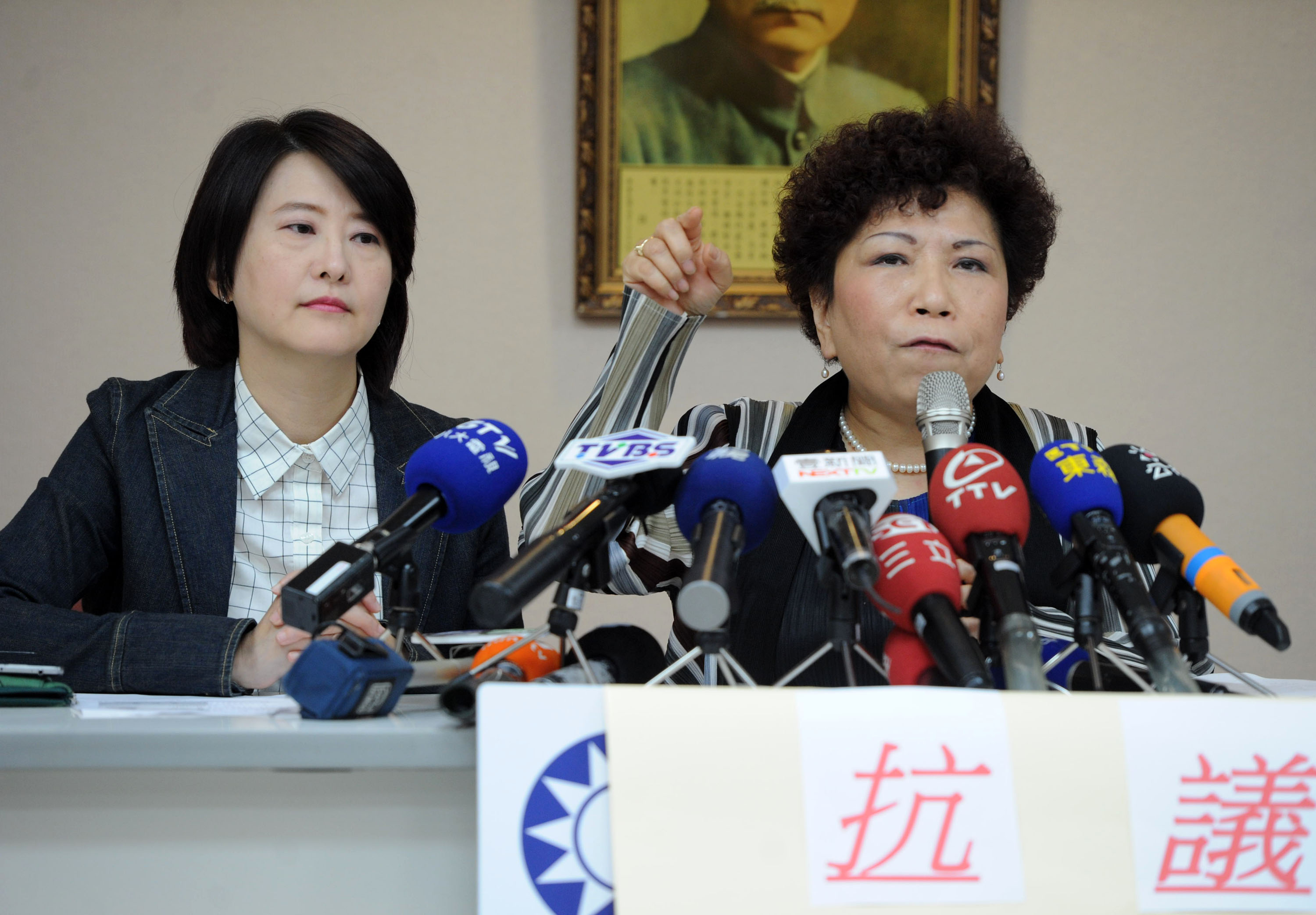 Taipei, March 21 (CNA) The biggest threat to Taipei is the restless tongue of its mayor, Yeh Yu-lan, a former professor at Central Police University said on Saturday.
In a press conference called by the Kuomintang, Yeh said that outspoken Taipei Mayor Ko Wen-je's (???) inability to recognize his mistakes and correct them posed the biggest danger to the citizens of the capital.
Yeh made the remarks one day after the mayor dropped his decision to replace the chief of Neihu Policy Precinct Chang Meng-lin.
Ko was angered on Friday after learning that Chang neither took any action against an individual suspected of stealing from national forests nor seized his "stolen" wood.
The mayor ordered Chang's replacement, but had second thought on Friday evening after Taipei Police Chief Chiu Feng-kuang (???) urged him to wait until prosecutors investigate the allegations.
Chang said he did not seize the wood after its owner claimed it came from trees washed down the mountain by typhoons and was therefore free for anyone to pick up and take home.
The owner's claims were confirmed by a forest official, according to Chang. The mayor's flip-flop prompted Yeh to criticizing Ko for being disrespectful to the police and urged him to apologize.
"A mayor is not an emperor who can dismiss any official as he pleases," Yeh said.