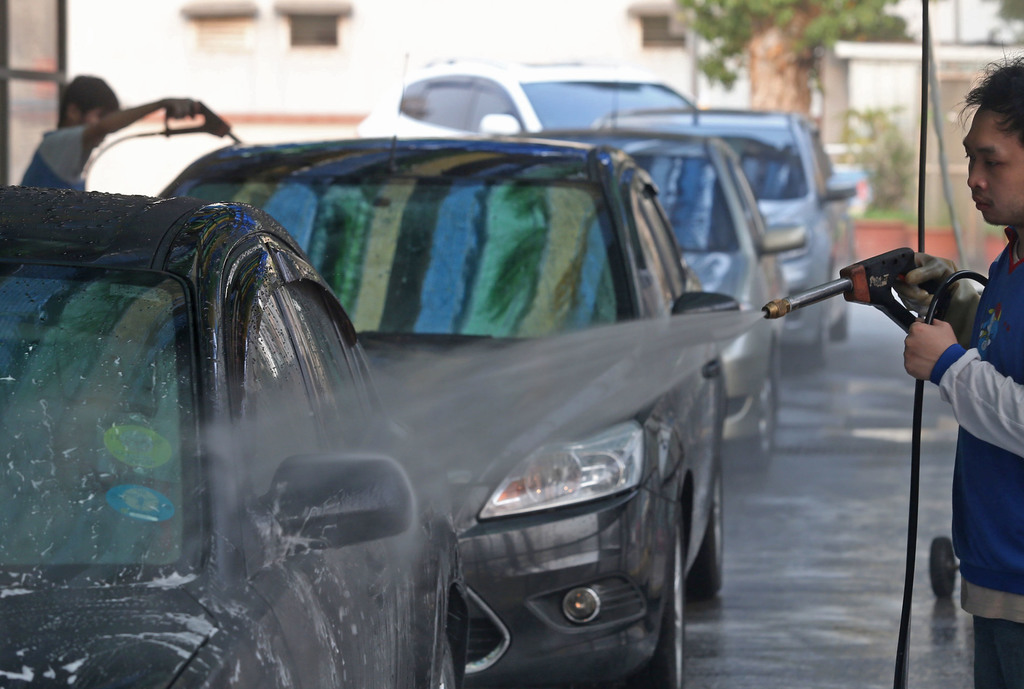 Taipei, March 21 (CNA) Although public swimming pools and swimming pools at sports center in Taipei remain open, the authorities have urged the public to conserve water in the face of the worst drought in a decade.
Taipei City's Department of Sports said that there is currently no problem with the supply of water in the city, but water conservation measures will continue.
Meanwhile, park fountains have been temporarily suspended this month. If phase two water rationing is put in place, water for swimming pools will also be suspended.
In Taichung, Mayor Lin Chia-lung called on the public to conserve water when inspecting Deji Reservior , on which residents in the city rely heavily. The water storage level at the reservoir is barely 49 percent and without rainfall soon, there is only enough water for 65 days.
Lin noted that Taichung has already implemented phase two water rationing, meaning the cutting of supplies to users of more than 1,000 cubic meter of water. He urged the public to respond appropriately to the crisis and conserve water, otherwise phase three would be implemented, resulting in water being supplied to different parts of the city on a rotational basis.
Due to water supply shortages, Taoyuan, Linkou, Banqiao and Xinzhuang in New Taipei City, have been informed that water supply will be suspended for two days each week starting April 1.