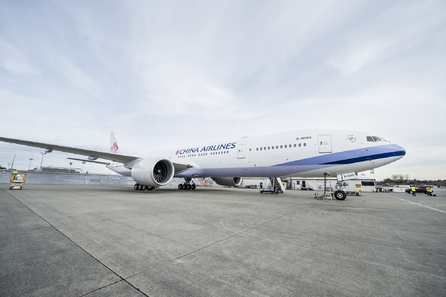 A China Airlines (CAL) flight attendant was confirmed March 18 to be infected with rubella, the Centers for Disease Control (CDC) said Thursday.

CAL, Taiwan's largest carrier, said the flight attendant had been removed from flight duties from March 15. There had no new cases reported so far.

CAL also asked every crew to pay attention on their health conditions. The rubella symptoms include fever, feeling tired and a pink rash that begins on the face and quickly spreads to the trunk and then the arms and legs, before disappearing in the same sequence. All the crews are urged to notify the company while the symptoms listed above happened.