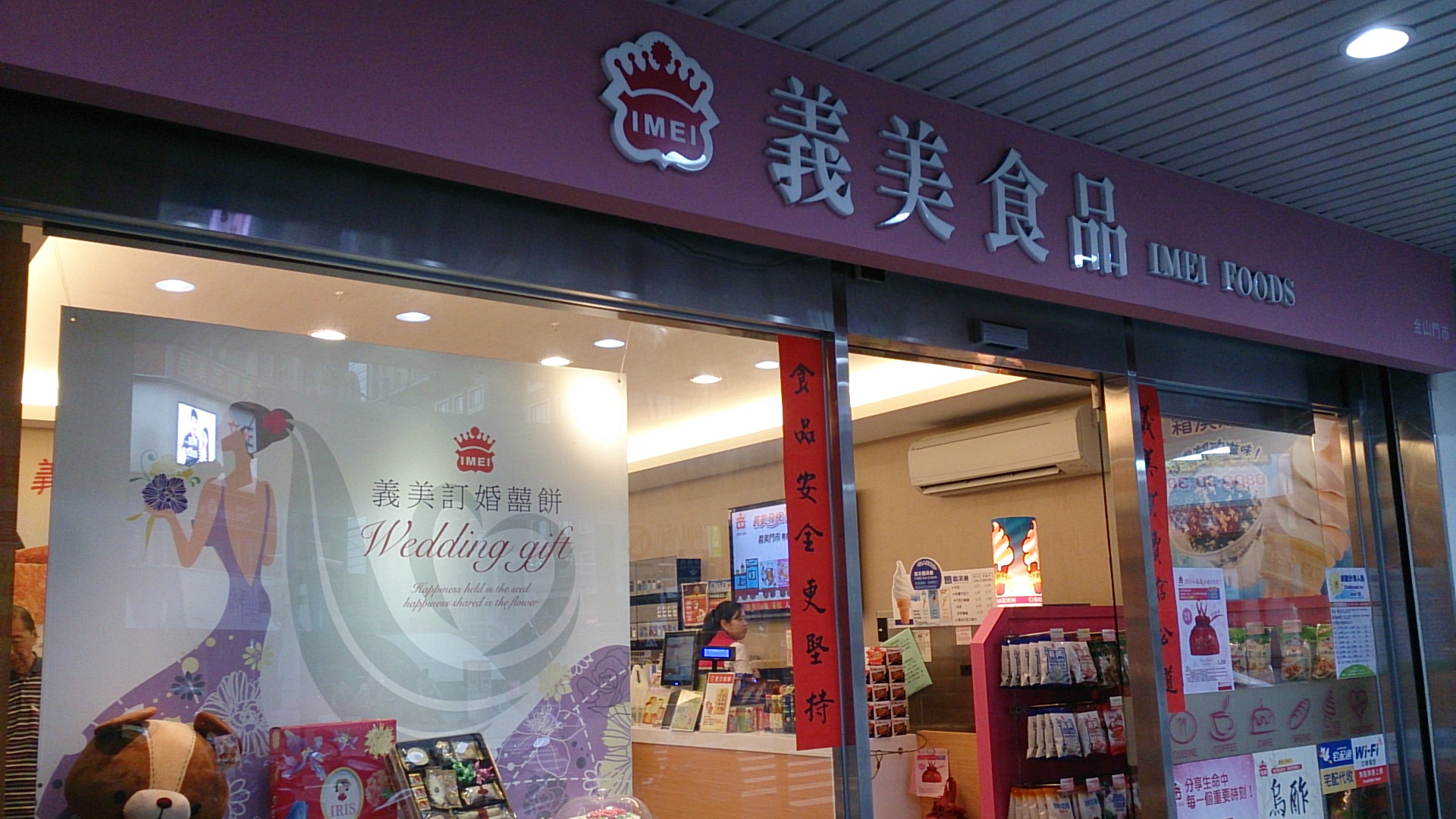 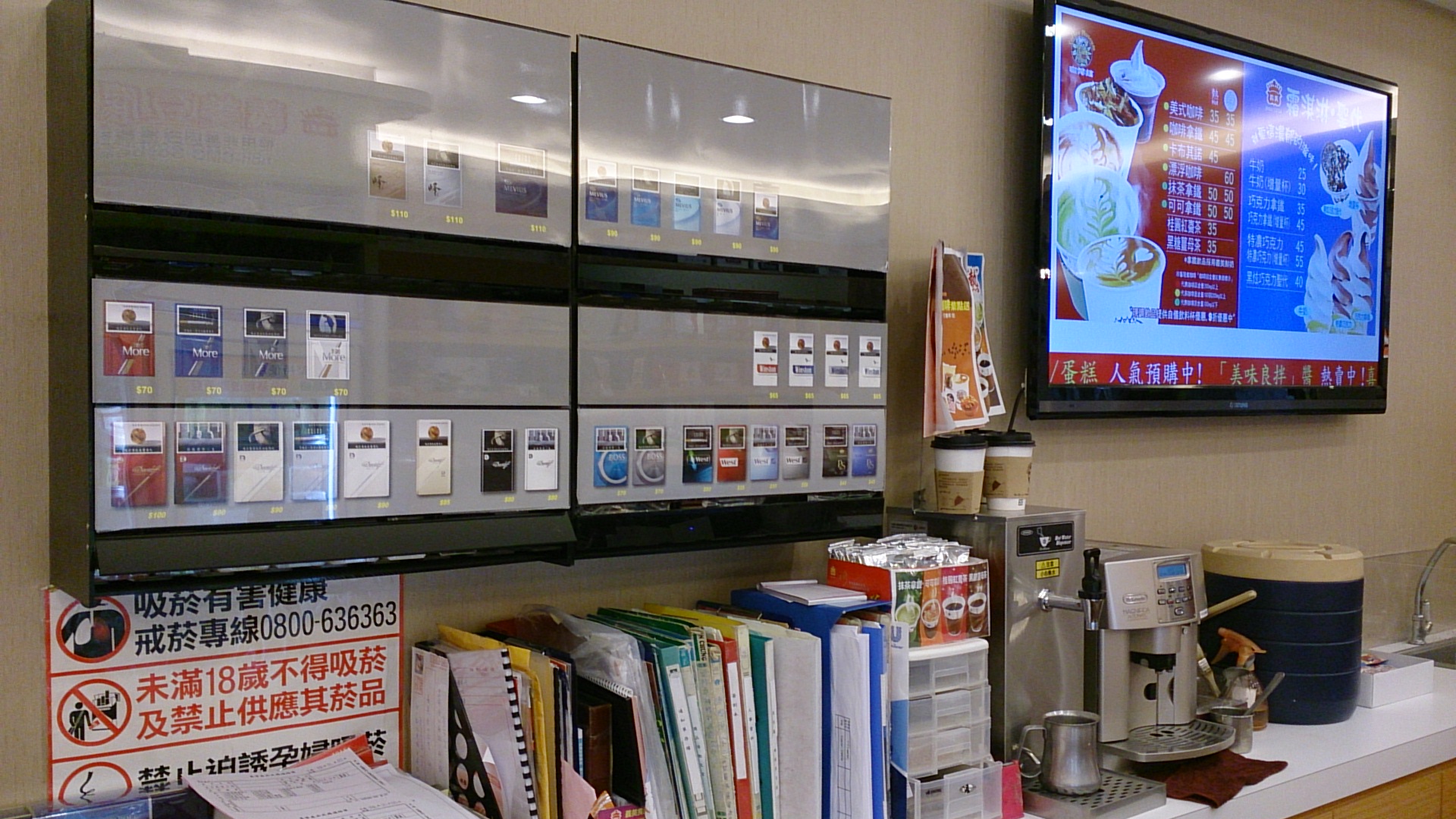 According to a report from the United Evening News, I-Mei Foods will no longer sell tobacco products in any of its outlets nationwide starting April 2, making it the first chain retailer in Taiwan to halt the sale of cigarettes.

The chain has sold cigarettes in most of its stores for more than 20 years, but it was said that after considering the impact of smoking on public health, management has decided to discontinue selling tobacco products of any kind.

Lin Ching-li, director of the Tobacco Control Group at the John Tung Foundation, said Wednesday that the foundation is delighted to hear that I-Mei will no longer be selling cigarettes in its stores after April 1, noting that the chain’s action represent “a good start" for its latest smoking cessation campaign

At present the chain has a total of 88 stores, including several in hospitals. The few stores located in medical centers have never sold tobacco products to begin with, and the remaining stores will fall in line with that position next month by dropping sales of all tobacco products.

One supermarket official notes that I-Mei is first and foremost a producer and marketer of food products, and the decision to halt sales of tobacco products is very much in keeping with the company’s corporate brand image and its position in the market. In supermarkets, on the other hand, the market position and the needs of customers are very different from those of I-Mei, and currently none of the big retailers has any plan to drop the sale of tobacco products.

Lin notes that in Taiwan many supermarkets continue to feature prominent displays of tobacco products and their advertising and promotional materials. She said the displays can have a great influence of young children and minors and noted that Iceland, New Zealand, Australia and a number of other countries have enacted total bans on promotion in business settings. She added that in Taiwan more support is needed from the government in the form of legislation that would outlaw such advertising and promotion in public places.