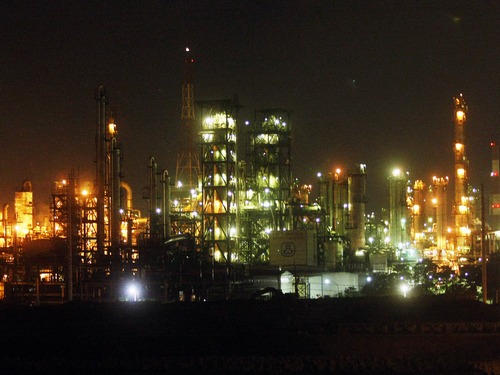 Taipei, March 14 (CNA) The government warned Saturday that Taiwan could face a tight power supply and even power rationing next year as the margin of reserve electricity keeps falling.

Officials from the Ministry of Economic Affairs (MOEA) said it is possible for Taiwan's public to face electricity rationing, in particular as construction to expand two power plants located in Linkou, New Taipei City and Talin, Kaohsiung City is lagging behind schedule.

As a result, the officials said, the expanded capacity of the two power plants is unlikely to begin commercial operations in January and July 2016 as planned.

Since the government sealed off Taiwan's nearly completed fourth nuclear plant in late April last year under pressure from opponents of nuclear power, the officials said, Taiwan's electricity reserve margin is expected to fall to below 10 percent in 2016 from 14.7 percent recorded in 2014.

As the new capacity of the Linkou and Talin electricity plants, which is powered by coal or natural gas, will not become operational as scheduled, the country's electricity reserve margin could fall further to 6-plus percent next year, according to officials.

They said that the MOEA is studying the possibility of postponing a retirement of the Tonghsiao plant located in Miaoli, which is powered by natural gas, for one year from November, the current decommissioning schedule.

It said the postponement of the Tonghsiao plant's decommissioning is one of several options the government has to take in case of a power shortage in 2016.

Among other options, the MOEA said, the government is gearing up to raise solar power capacity, while it will strike more deals to purchase more electricity from privately-owned power plants.

In addition, the government, which has devoted itself to improving the efficiency of the existing power plants to raise production, will continue to urge the public to conserve power, the ministry said.

While anti-nuclear power groups have advocated scrapping the controversial fourth nuclear power instead of simply sealing it, the ministry said that the government has said whether the nuclear power plant will become operational will be decided in a future referendum.

(By Huang Chiao-wen and Frances Huang)