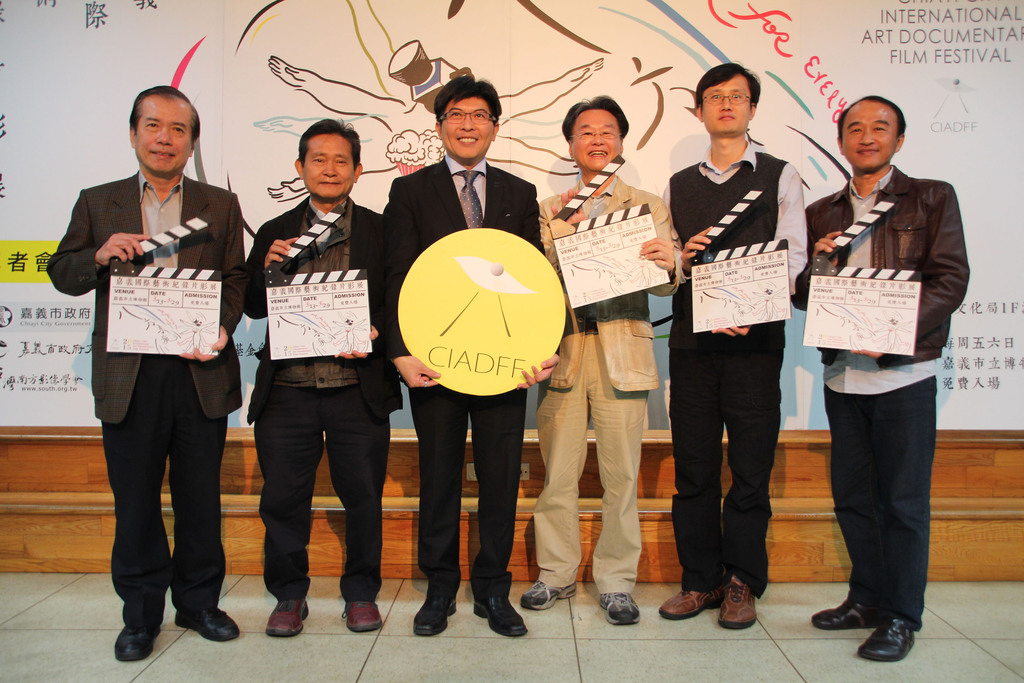 2015 Chiayi City International Art Documentary Film Festival is going to kick off on March 13, with the theme of “Art for Everyone.” This year there are 32 films to participate in the festival, of which 13 are international.

The film is taking place in Chiayi Municipal Museum, and is free to everyone with interests in art documentaries.

CIADFF is the only festival which focuses on art documentary in Asia, which gives audience different perspectives of view when seeing documentaries and helps documentary industry expand another aesthetic space, said Jason Yen, the head of Cultural Affairs Bureau of Chiayi City. Besides having movies from the countries, which Taiwanese people rarely know, such as Southern and Central Asia, the organizer invites five foreign directors to take part in the seminars after the closing of the movie, Yen added.

Huang Ming-chuan, Chiayi-born director and the artistic director of the film festival, reveals that the contents of participating movies of this festival seem normal, but abound in humanitarianism and artistic inspiration; those excellent productions are from both the masters and the amateurs.

Huang points out that it not only separates “movie” and “literature” in the film festival, but also focuses on the development of contemporary art and the exploration of cultural memories with the emphasis on the promising amateur artists.

The opening film of the film festival on March 13 is “Poetry, Art, Heart to Heart,” directed by Huang Ming-chuan. The director uses the images to capture the common languages among poetry, music, and body, and combines features of movie and literature.

According Jason Yen, “Poetry, Art, Heart to Heart” is the film which has characteristics of documentary and performing arts, creating unlimited possibilities for artistic production.

CIADFF is open from March 13-29, and offers free admission to all moviegoers.