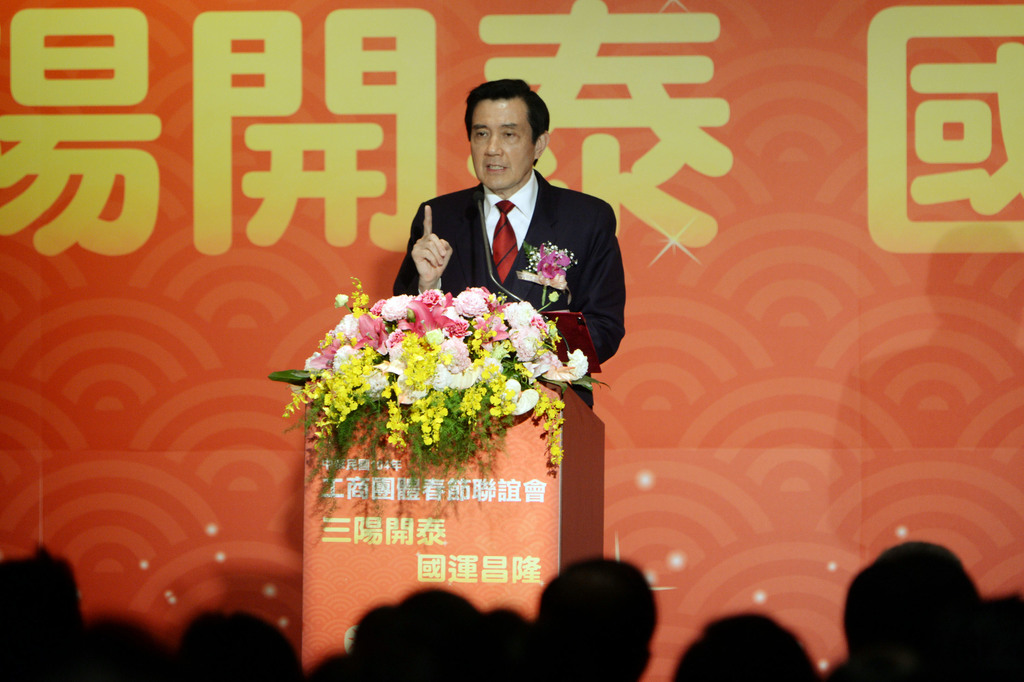 Taipei, March 10 (CNA) Taiwan's President Ma Ying-jeou said Tuesday that his administration has been observing a "low profile, no surprises" policy toward United States, which has proved effective.

"Such a policy is in the interest of both sides and obviously has been working very well," Ma said in a meeting with visiting members of the Washington-based think tank Project 2049 Institute, at the Presidential Office.

The president said that since he took office in 2008, his administration has made progress in the promotion of cooperation between the two countries.

In particular, he mentioned the progress in the area of national security, noting that over the past seven years the U.S. has sold Taiwan US$18.3 billion worth of weaponry, the highest amount in two decades.

He said the warmer cross-Taiwan Strait interactions can be attributed to recognition of the "1992 consensus," a tacit agreement that there is only "one China" with each side free to interpret what that is.