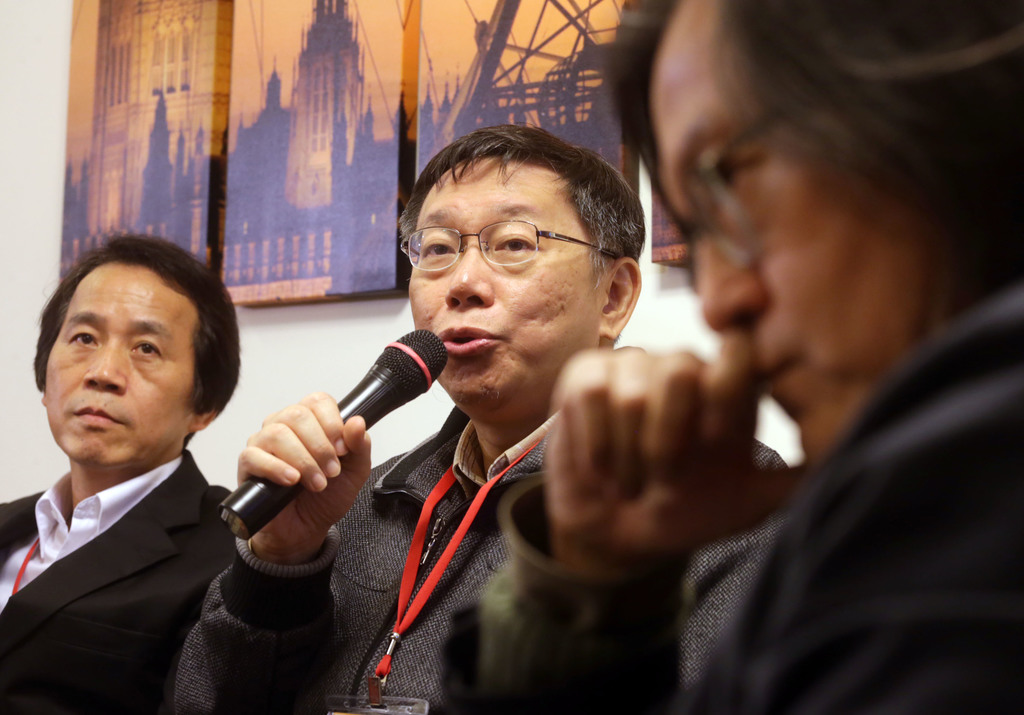 TAIPEI (Taiwan News) – Taipei City Urban Development Commissioner Jou Min Lin on Saturday slammed residents of the capital who protested against public housing for being selfish.
The official was referring to a news conference in the Wanhua District to announce the renting out of apartments at city-owned housing developments near Mass Rapid Transit stations.
The news event was targeted by alleged residents of those developments who bought their apartments. They expressed fears that the renting out would cause housing values to drop and the quality of life to deteriorate.
In a statement on his Facebook page, Lin said he could not understand how people who could afford to pay all the money to buy a home were able to oppose neighbors who temporarily benefited from cut prices.
“I love the Taiwanese, but today, I don’t understand the selfish people of Taipei,” Lin concluded in his statement, after having wondered whether the residents of the capital had gone mad.
A total of 570 housing units close to four MRT stations, Gangqian, Longshan Temple, Taipei Bridge and Xindian will come on the rental market next month, according to the Taipei City Government plans.
The city will establish a rental company of its own in order to manage the project. Officials also rejected the accusations of Friday’s protesters, saying the change will not affect housing prices because the apartments are of far superior quality to previous public housing complexes.
Applicants aged between 20 and 45 years will be able to rent for six years at prices 15 percent to 30 percent lower than going market prices, reports said. A total of 10 percent of the units will be set apart for applicants from economically disadvantaged backgrounds.