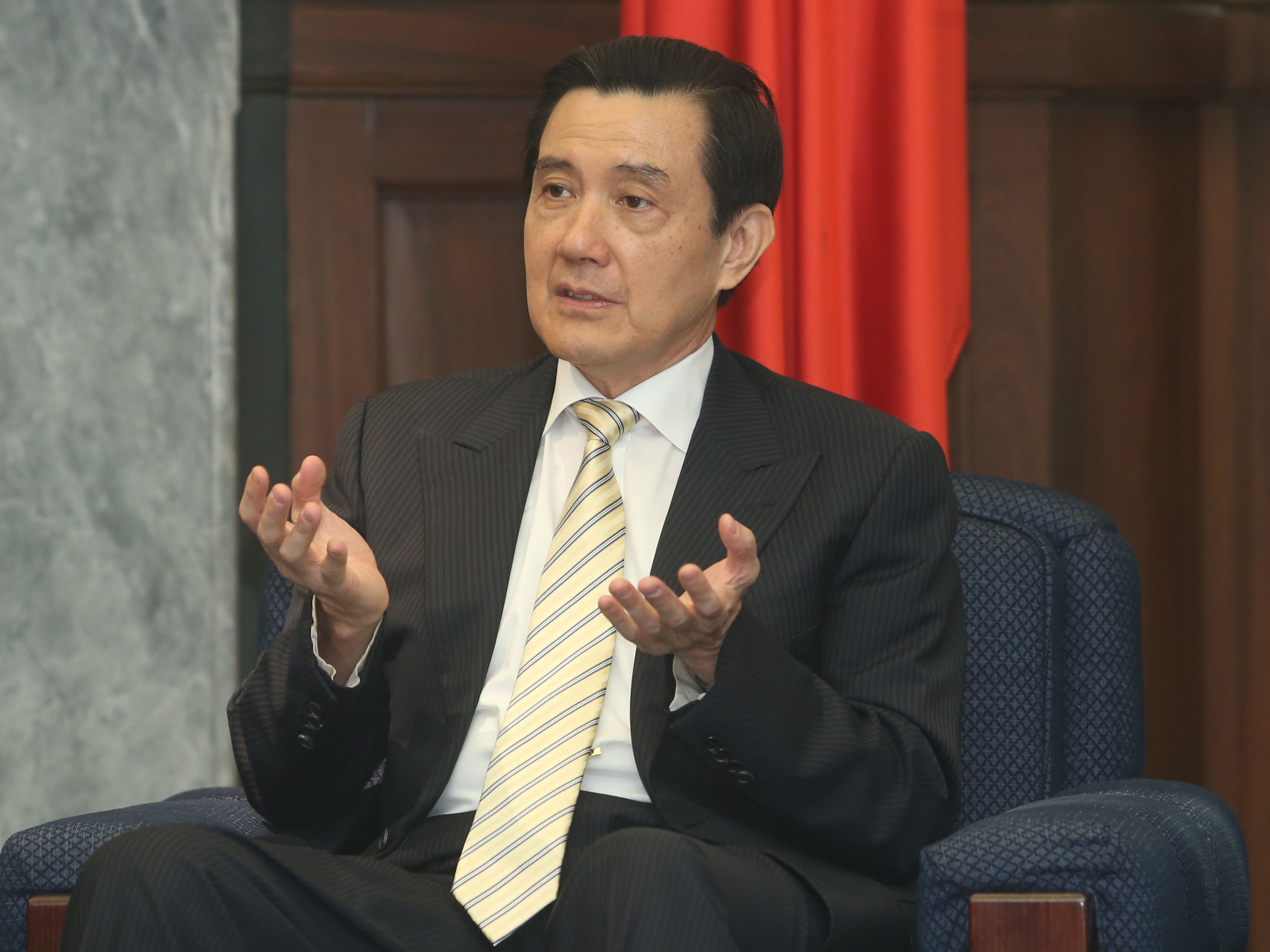 The Special Investigation Division (SID) has called in a number of aides to President Ma Ying-jeou over the past few days to testify in its investigation of charges that Ma had accepted unreported political contributions during a presidential election campaign.

On Wednesday Kang Bing-cheng, Director of the President’s Office, was summoned to discuss details of Ma’s campaign financing, and investigators also talked with Hsueh Hsiang-chuan, the chairman of Taiwan Lottery and former Secretary-General of the Executive Yuan, Helm Technology Chairman Ni Chi-hsi and former Director of New Micropore Wang Kung-chan regarding the matter.

Presidential spokesman Chen Yi-hsin told reporters that President Ma has been unjustly accused of having accepted illegal donations and declared that he will stand up to the closest inspection regarding the charges. He noted that several people have already testified concerning their knowledge of the charges and added that if necessary, President Ma himself will also be willing to offer testimony.

Kang Bing-cheng has been a trusted associate of Ma Ying-jeou for more than 30 years, starting from the time when Ma was Deputy Secretary-General of the KMT. He was in charge of handling campaign expenses during Ma’s successful 2008 race for the presidency and was dubbed Ma’s “powerful Great Wall” by KMT Legislator Alex Tsai for his caution and economy in looking after campaign finances.

Radio show host Clara Chou, DPP Legislator Tuan Yi-kang and political pundit Chen Min-feng have said that Ma was given some NT$200 million by a group of twelve entrepreneurs from the telecommunications industry at a 2007 dinner. Ma has filed a suit against Tuan and Chen for damages to his reputation caused by their allegations regarding the purported contribution. Ma has also sued Chou for defamation after she accused him and the KMT of accepting a political donation worth NT$200 million from Ting Hsin International Group during his re-election campaign in 2012.

Prosecutor-General Yen Da-ho has said only that Ma might be called in to talk with investigators regarding the alleged 2007 donation "depending on the needs of the case."