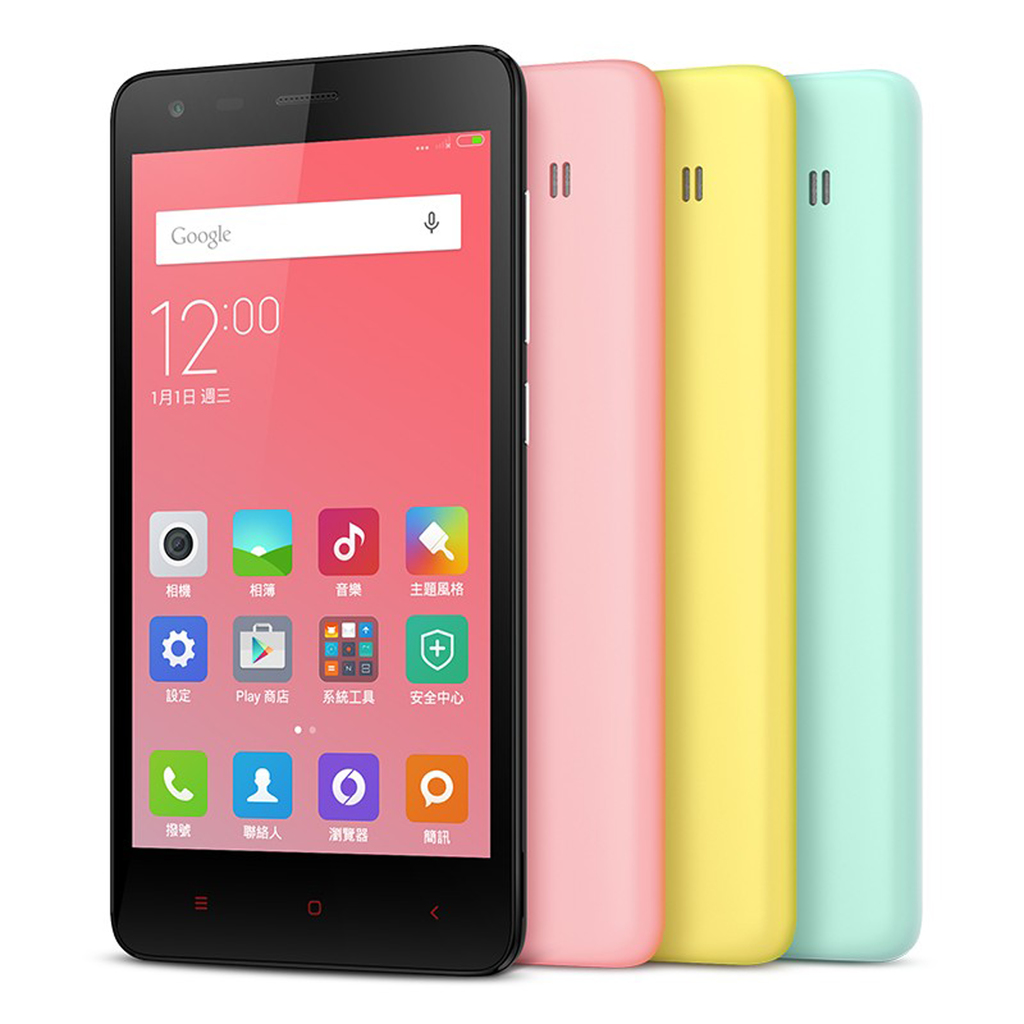 Technology research house Gartner Inc. released a report on global smartphone sales Tuesday. According to the report, Korean tech giant Samsung lost its No. 1 spot to Apple in the global smartphone market in the fourth quarter of 2014, though it was still on the top in terms of the year. Taiwanese smartphone vendors, however, were still absent from Gartner's top 10 list for 2014.

"Samsung's performance in the smartphone market deteriorated further in the fourth quarter of 2014, when it lost nearly 10 percentage points in market share," said Anshul Gupta, principal research analyst at Gartner. "Samsung continues to struggle to control its falling smartphone share, which was at its highest in the third quarter of 2013. This downward trend shows that Samsung's share of profitable premium smartphone users has come under significant pressure."

"With Apple dominating the premium phone market and the Chinese vendors increasingly offering quality hardware at lower prices, it is through a solid ecosystem of apps, content and services unique to Samsung devices that Samsung can secure more loyalty and longer-term differentiation at the high end of the market," said Roberta Cozza, research director at Gartner.

Apple reported its best quarter ever in the fourth quarter of 2014, which saw it sell 74.8 million units and move to the No. 1 position in the global smartphone market. Apple's first ever large-screen phones continued to see huge demand with sales in China and U.S., growing at 56 percent and 88 percent, respectively.

Chinese vendors were big winners in 2014. Lenovo, which includes sales of mobile phones by Lenovo and Motorola, moved to the No. 3 spot in the global smartphone market, reaching 6.6 percent market share and growing 47.6 percent year over year. Thanks to its strong mobile phone sales in Russia, India, Indonesia and Brazil , Lenovo saw an increase of 26 percent in the global mobile phone market in the fourth quarter of 2014.

Huawei and Xiaomi both increased their share in the mid to low-end smartphone market and reached 5.7 percent and 5.1 percent market share, respectively, in the same quarter.