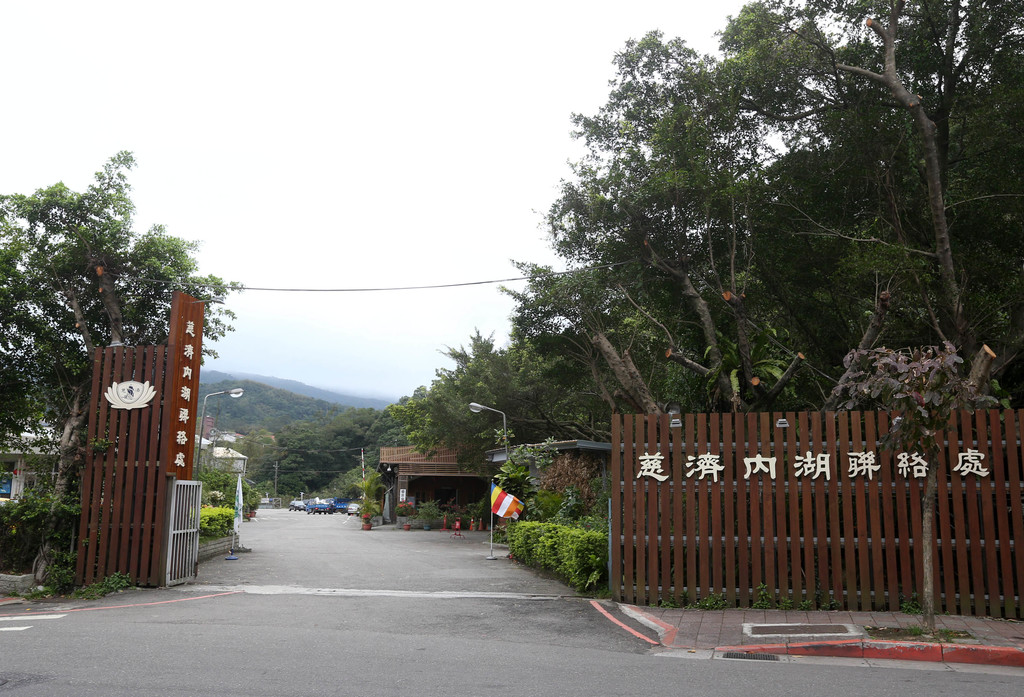 The Buddhist charity and relief organization Tzu Chi has recently become the focus of widespread attention in Taiwan’s media over a controversy with the Taipei City Government regarding a proposed development project in an environmental preserve in Neihu. Taipei Mayor Ko Wen-je included the Tzu Chi in the handful of questionable projects approved by previous administrations. In most cases the area of concern was with financing and illicit gains, while with the Tzu Chi project the immediate worry has been that the project involved the opening of a facility to produce blankets in a location that has been declared an environmentally-sensitive area by the city.

Recently, however, some observers have suggested that the city needs to look into the finances of the Buddhist organization to see whether it has been the benefit of other privileges extended by various levels of government. National Chengchi University professor Hsu Shih-jung has questioned why all of Tzu Chi's income and expense reports can be laid out on less than a single sheet of letter-sized paper, as well as why the accounting record has not been audited by an accountant.

Hsu posted a note on his Facebook in which he noted that the dispute over the city’s nod to the group to set up a production operation in a protected area near a lake in Neihu has led many people to wonder about how accountable organizations like Tzu Chi should be regarding their operations. He said the lack of accountability on the part of such groups in Taiwan is really a serious problem.

Hsu said that religious groups in Taiwan accept private donations, asking whether they should be subject to a higher standard of review. Moreover, he asked, shouldn’t the public be allowed to see the results of an accountant’s examination? "All I know is that Tzu Chi has publicized yearly income and expense reports, but not a single one has been audited by a CPA. Hsu called this situation “absurd”.

Regarding this issue, Taipei Mayor Ko Wen-je is also on record as saying that no business or organization, no matter what its operations involve, should be exempt from scrutiny of its finance record, especially where public fundraising is involved. He said that of course it would be better if Tzu Chi made everything transparent and known to the public , but legally speaking, that is up to Tzu Chi and how willing it is to open up its books to the public.

Tzu Chi countered these remarks with a five-point statement noting that (1) the organization publishes a financial statement every year which includes its balance of payments and any surplus or deficit, together with a cash flow statement and complete notes, all of which is certified by a qualified CPA; (2) All relevant financial statements and accounting books (including business reports, statements of fund expenses and income reports, financial summary tables and use of property, etc.) are submitted to the Ministry of Health and Welfare(MOHW) for reference; (3) MOHW on its own initiative conducts a review of this organization’s administration of its finances, and for nine straight years this organization has earned a rating of “excellent” for its handling of accounting books and records, with the latest review earning the comment that "Financial revenues are duly approved and properly recorded, internal control is good, and information regarding donations is open and transparent”; (4) current information on the organization’s financial standing can be found on the organization’s website at http://www2.tzuchi.org.tw/report/index.htm and public enquiries may also be made at any time; and (5) specific financial statements related to emergency payments in instances including the 921 earthquake, Typhoon Morakot, Japan’s 311 tsunami and other large calamities may be found at http://www2.tzuchi.org.tw/report/index.htm