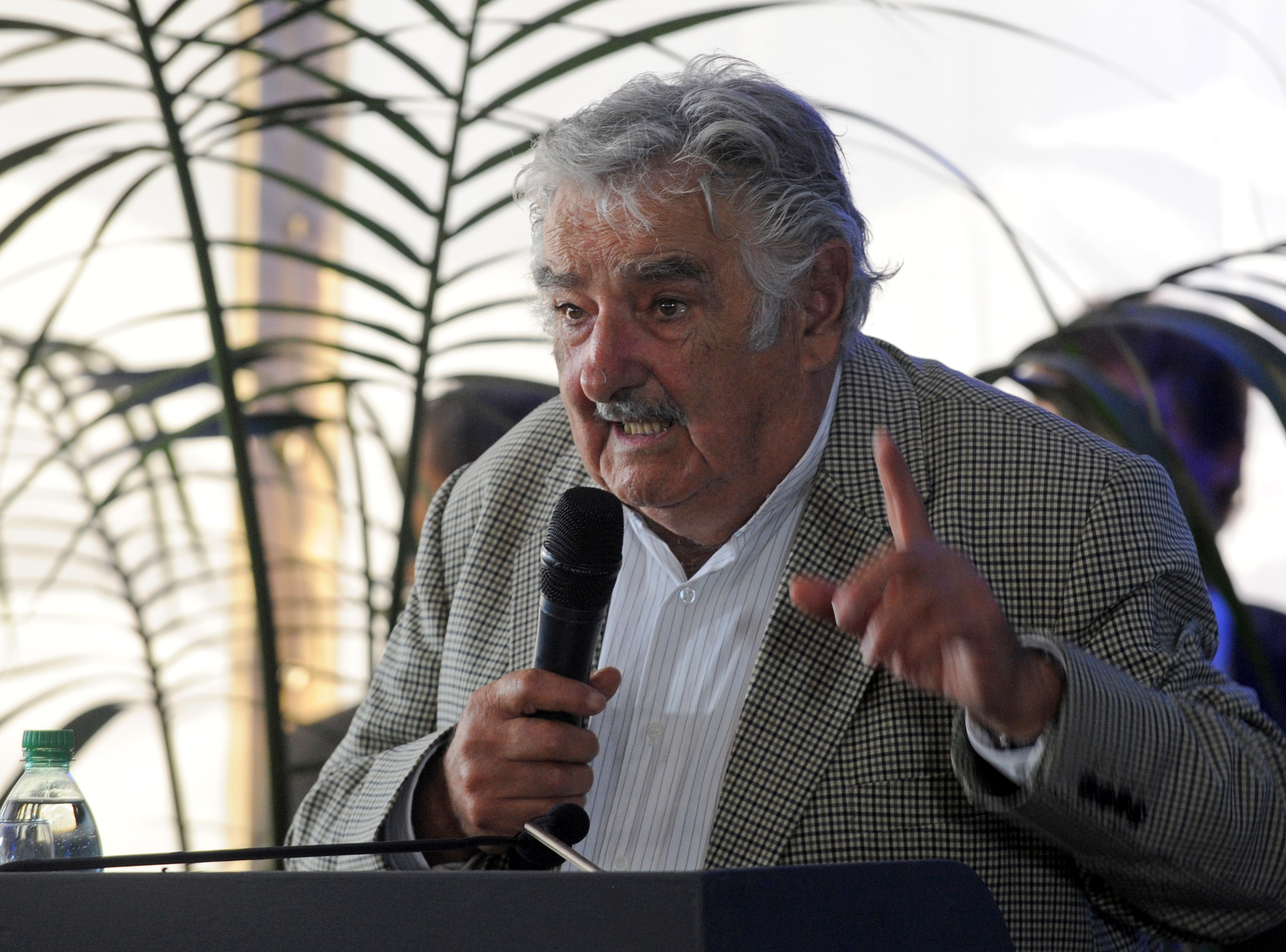 Jose Mujica, Uruguay’s outgoing president, is leaving office in his characteristically unique fashion. Known for his push to legalize cannabis, spartan lifestyle and devotion to his three-legged dog, Jose Mujica will step down Sunday more popular than ever.

But after five years steering this South American nation of 3.3 million people, the 79-year-old former guerrilla leaves something of a mixed legacy for his successor, Tabare Vazquez, to build on.

Arguably the “world’s poorest president” who is known in Uruguay simply as “Pepe”, the former guerrilla-turned-president has built a reputation as an “authentic public servant” since he took office in March 2010.

Throughout his tenure, Mujica donated 90 percent of his salaries to a government social housing program, while he and his wife, also a former leftist activist, have continued to live on their modest farm on the outskirts of the capital. “I’m not poor. Poor are those who need a lot to live, those are the real poor. I have enough,” Mujica said in a May 2013 interview with Xinhua.

One of Mujica’s most important reforms that sparked controversy was to decriminalize the marijuana trade and place it under state supervision, a scheme that is still underway.

Under Mujica, Uruguay became the first country in the world to fully legalize marijuana all the way from the cannabis field to the joint, setting up a regulated market for cultivation, sales and use.