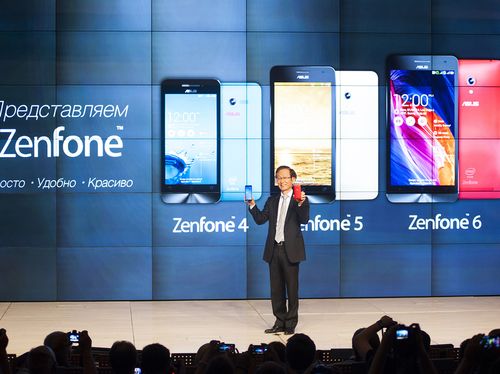 Taipei, Feb. 25 (CNA) Taiwan Semiconductor Manufacturing Co. (TSMC) (2330) and MediaTek Inc. (2454) moved up in a ranking of top research and development spenders in the semiconductor industry, according to a report released Tuesday by market research firm IC Insights.
TSMC's 15 percent R&D spending increase in 2014, along with a decline in spending at Toshiba Corp. and STMicroelectronics NV, helped the Taiwanese company climb two slots to fifth place in the annual ranking.
MediaTek, whose R&D spending increased 29 percent in 2014, rose from 14th place in 2013 to ninth last year following its acquisition of fellow Taiwanese fabless supplier MStar Semiconductor Inc. in early 2014.
Among the top 10 R&D spenders in 2014, five were based in the United States and three were from the Asia-Pacific region (excluding Japan). The other two were from Europe and Japan.
Intel topped all chip companies in R&D spending in 2014, accounting for 36 percent of the R&D expenditures of the 10 top companies in the ranking and 21 percent of the US$56 billion in total worldwide semiconductor R&D expenditures, IC Insights said.
Fabless IC supplier Qualcomm Inc. kept pace with Intel to remain the second-largest spender, a position it first achieved in 2012.
The San Diego-based company had the largest percentage increase among the top 10 suppliers with a 62 percent boost in its R&D spending in 2014. Samsung Electronics Co. trailed in third and Broadcom Corp. was ranked fourth, followed by Toshiba in sixth place, STMicroelectronics in seventh, Micron Technology Inc. in eighth and Nvidia Corp. in 10th place, according to the report. (By Jeffrey Wu)