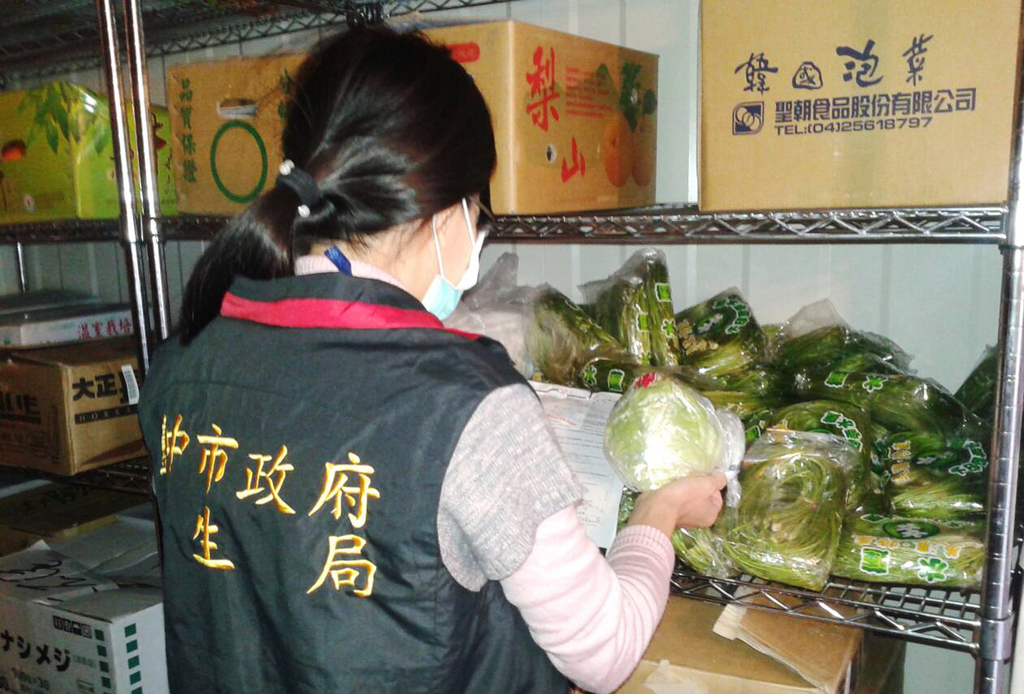 The Hoya Resort Farm at Wuling in Taichung has been hit by an outbreak of norovirus just as the area reaches the peak of the cherry blossom viewing season. Local authorities had instituted traffic controls just a few days ago to keep crowding and traffic jams to a minimum, and now reports of vomiting and diarrhea have forced the hotel to close down its operations to outsiders for three days. Hotel officials say the facility will be closed to the public from 11:00pm February 24 to 06:00am February 26 for cleaning and disinfection.

The closure follows record-breaking admissions to the farm despite the short length of the Chinese New Year break this year. Relatively mild weather has helped spur traffic to the area and the farm racked up 22,805 admissions between February 18 and 21 and an estimated 5,000 people on Sunday, February 22.

Hoya Deputy General Manager Wang Wen-keng explains that some 20 to 30 persons in a tour group who stayed at the resort complained of vomiting and diarrhea after leaving the resort and going on to Yilan. They were treated in Yilan by medical personnel who reported their ailments to the Bureau of Health in Taichung.

Wang noted that several employees of the resorted complained of the same symptoms as the resort guests, but the resort has not yet been able to confirm the source of the virus. The resort has already suspended its restaurant and dining operations after being notified by health authorities.

Wang added that all executives and staff at the resort are wearing masks and gloves, and cleaning personnel are using bleach to clean and other cleansers to disinfect any counters and hotel facilities that might carry the virus. On Monday a professional cleaning company was scheduled to come in and carry out further disinfection and sterilization.

The Hoya Resort reports that it is cooperating fully with authorities from the Bureau of Health. Anyone who has paid a deposit on rooms during the closure period and has not checked in is eligible for a full refend of the deposit.

Wang adds that the resort had been booked at nearly full occupancy of 400 guests but management has pledged to cooperate fully with health authorities to ensure that all rooms and facilities are rid of any possible source of infection.