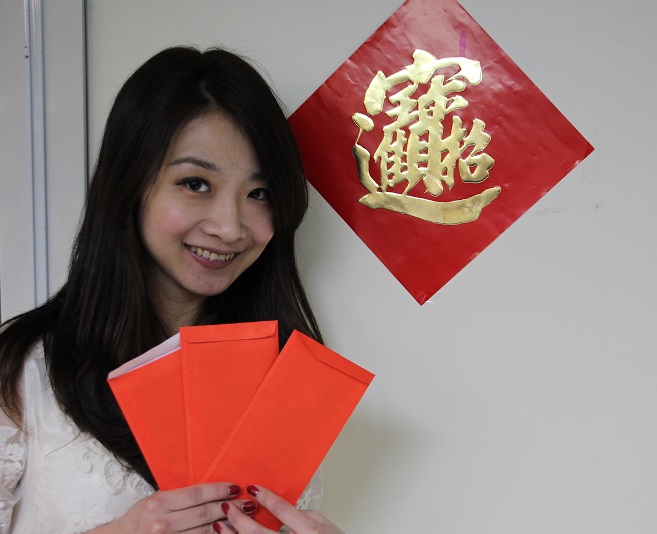 Earlier in January, outspoken Taipei Mayor Ko Wen-je accidentally raised a controversy over an official gift giving presentation and an inappropriate remark over a pocket watch he received from visiting British Minister of State for Transport Susan Kramer. Some attributed the accident to intercultural misunderstanding.

As the Lunar New Year is only one day away, here we share with you some do’s and don’ts to avoid socially awkward moments during the holidays.

During the Chinese New Year, working adult family members usually give money to children or seniors. Traditionally, cash notes are put in a red envelope called a “Hong bao” which is believed to attract good luck and good fortune.

Family members and friends traditionally gather for meet-ups during the Lunar New Year holidays, and people say auspicious phrases to each other to pass on good wishes such as “Gong Xi Fa Cai,” which translates as “May the New Year bring joy and wealth to you,” as well as phrases meaning “Have a happy and prosperous New Year,” “Wish you good health and longevity,” and so on.

Red is the color of happiness and prosperity in Chinese-speaking countries, and people generally wear red clothing or accessories when visiting friends or elders. At home, homes are colorfully decorated with couplets before and during this most important holiday.

There are many sayings about the don’ts during the Lunar New Year holidays. Here we sum up some easy-to-practice ones for your reference: first, don’t quarrel and say bad words to others; second, don’t break dishes or drop your chopsticks as these acts are believed to bring misfortune; third, don’t get a haircut, because some believe it amounts to cutting off good luck; last, don’t borrow money at the beginning of the year.