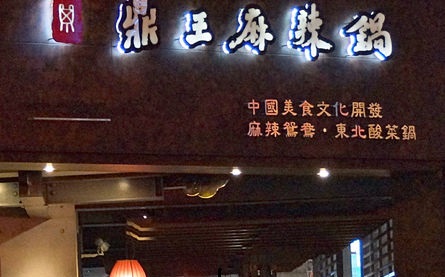 Chen Hsin-cheng, Director of the Consumer Protection Bureau, appeared with officials from the Taipei City Bureau of Health Monday to announce that a number of restaurants and other food outlets will offer discounts and rebates to diners who consumed food products made with duck blood produced by the Shuang-peng Company of Taichung. Shuang-peng has been accused of mixing feed stock with chicken blood and marketing it as dried duck blood to outlets across the island. Its sales represent up to 70% of the market for duck blood in Taiwan and the company’s customers include several well-known chains of restaurants.

The Bureau of Legal Affairs said other restaurants have expressed sincerity in honoring their responsibilities to consumers, and although they were unable to attend a meeting with bureau officials they will provide information in writing.

The bureau said that businesses participating in the refund/rebate program will post announcements at the door of each outlet involved or on the company’s website. The program will run from March 1 to March 31 and customers seeking a rebate are asked to bring invoices or credit card receipts to show proof of purchase.

The Taichung District Prosecutors Office carried out searches of distribution centers for Shuang-peng products in the Shulin District of New Taipei City as well as Wuri District in Taichung, seizing a total of 9 tons of raw materials, 27,460 kg of bulk semi-finished products and 9320 kg of finished and packaged products. Officials noted that the goods were set to flow into the market just in time for this year’s Chinese New Year holidays.

A spokesperson for the Taipei City Health Bureau advises consumers shopping for duck blood to squeeze packages before buying them. If the package feels soft and spongy it means the contents are more porous and less likely to be problematic. If the package feels firm, other types of animal blood or ingredients may have been added.