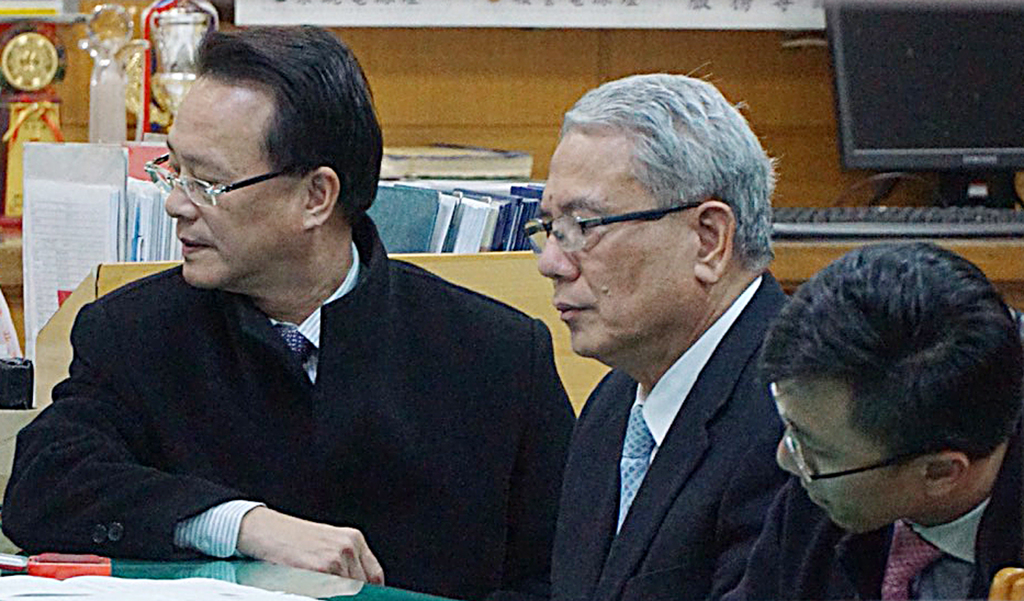 TAIPEI (Taiwan News) – The Taipei District Court on Wednesday demanded NT$1 billion (US$31.6 million) from Ting Hsin International in return for letting its former key executive Wei Ying-chung stay out on bail.
The surprise development followed a decision by the Changhua District Court on Tuesday to confirm Wei’s earlier release on bail of NT$300 million (US$9.5 million) despite repeated appeals from prosecutors.
Wei, one of four brothers who own Ting Hsin, has been charged in a series of food safety scandals centering on the use of animal feed-grade oil from Vietnam to adulterate cooking oil destined for human consumption in Taiwan.
The tycoon went to the Taipei District Court Wednesday morning for a regular court hearing about earlier food scandal allegations dating back to late 2013 and involving Wei Chuan Food Corporation, one of the Ting Hsin affiliates he chaired.
However, during the session, the judge found out Wei holds a Singapore residence permit, leading prosecutors to demand his immediate detention or raise the extra money. The NT$1 billion did not need to be actually paid at the court, but proof of its existence could be shown by a guarantor. If Wei failed to appear for the court hearings in future, the court could order the sum to be seized.
Previous Changhua District Court rulings in favor of bail for Wei and rejections of prosecutors’ requests to detain him were based on the presumption that he would not try to flee the country.
In the end, the Taipei District Court ruled Wednesday that in addition to the NT$300 million payment, Wei would also have to come up with NT$1 billion. While he was made to wait at the court, one of his brothers, former Taipei 101 CEO Wei Ying-chiao, arrived at around 3:52 p.m. to offer himself as the guarantor, reports said.
Another defendant in the case, former Ting Hsin Oil and Fat Industrial Co. General Manager Chang Mei-feng, was also forced to make a similar financial promise of NT$10 million (US$316,000), reports said.