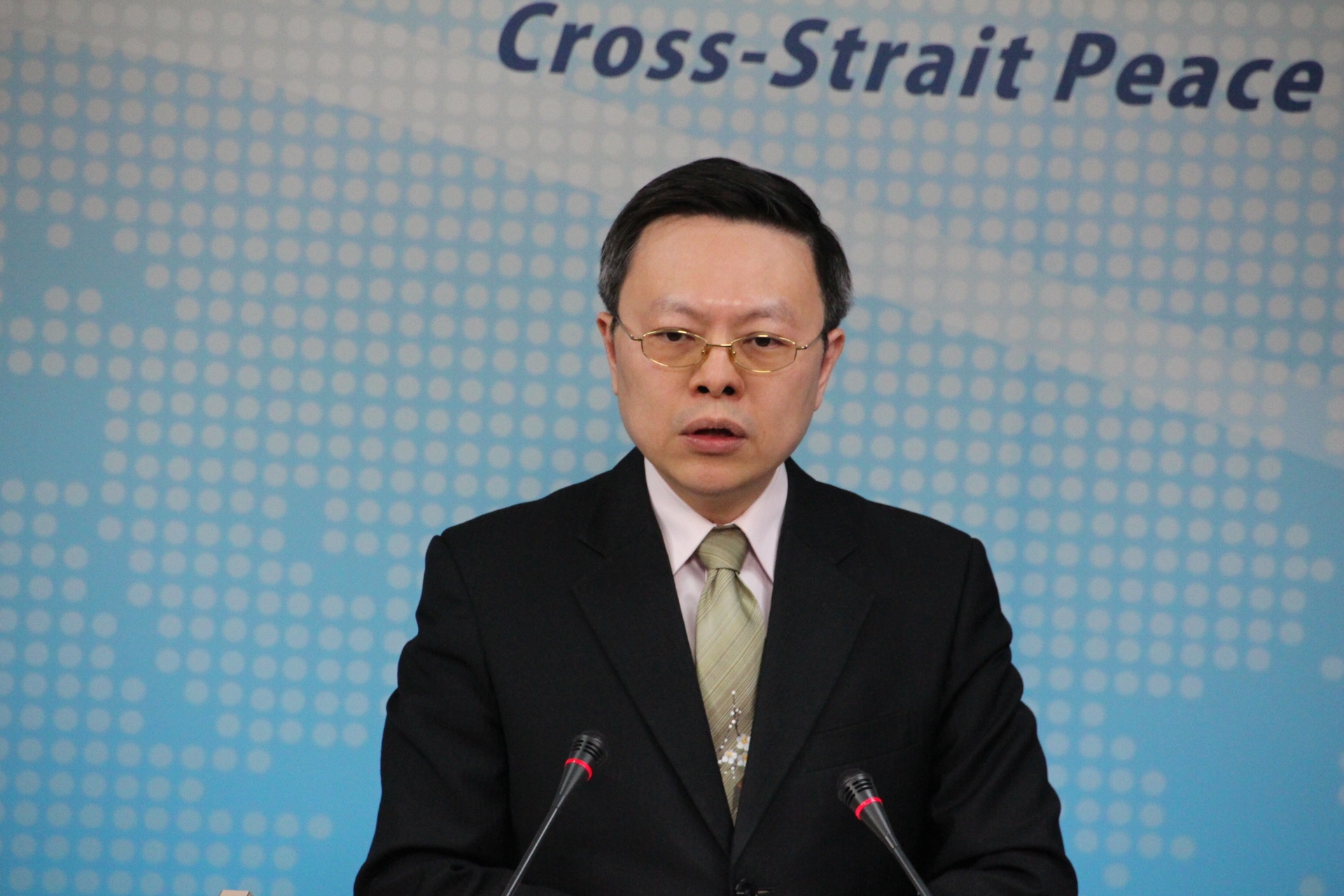 Wang Yu-chi disclosed in a press conference Tuesday that he had tendered his resignation as chairman of the Mainland Affairs Committee (MAC) to President Ma Ying-jeou and Premier Mao Chih-kuo. Wang’s announcement comes after the Taipei District Prosecutors Office (TDPO) said that it is dropping its investigation of Chang Hsien-yao, former deputy chairman of MAC, on charges of violating national security.

Wang said that in handling the case against Chang last year he had heard that the deputy chairman was getting too close to Chinese officials, but it was not until he received information relayed to him by King Pu-tsung, then the Secretary-General of the National Security Council, that he really began to think there was a problem with Chang and decided he should be removed from his post and investigated.

The TDPO announced earlier in the day that it had decided not to prosecute Chang Hsien-yao, Chang’s former assistant Chen Hung-yi and his secretary Chang Su-ling, citing a lack of witnesses in the case.

Wang said that while he does not agree with TDPO’s decision not to prosecute, he realizes that the case was responsible for an outbreak of controversy and he is prepared to assume political responsibility for the problems that resulted by resigning as chairman of MAC. He noted that MAC had made as much information as possible available to prosecutors, but the decision on whether to prosecute was the responsibility of the judicial branch, and MAC and himself can only accept the outcome.

Wang said that prosecution documents showed Chang had given confidential information to a Taiwanese businessman to be passed to the Chinese side before a negotiating session, a violation of security protocols he was not authorized to make as a government official.

Showing flashes of anger, Wang disputed prosecutors’ claims that leaked documents which included "hypothetical questions" should not be considered confidential. He noted that such questions are an essential part of "war gaming." They are used in preparatory meetings in which possible scenarios are presented and everyone discusses China's possible reactions and how the Taiwan side should respond. He asked, can such information be revealed to China in advance?

As for what was in the allegedly leaked documents, Wang said that the contents are confidential and he is not free to talk about it. He added that in the future, some of the contents may be disclosed in further legal actions.

Wang explained, "I am resigning today to take responsibility for the results in this case. I have no regrets concerning the negotiations and the need for discipline in order to safeguard national security. Given the chance to do it all again, I would make the same choices, even if I knew it would ultimately cost me my position."