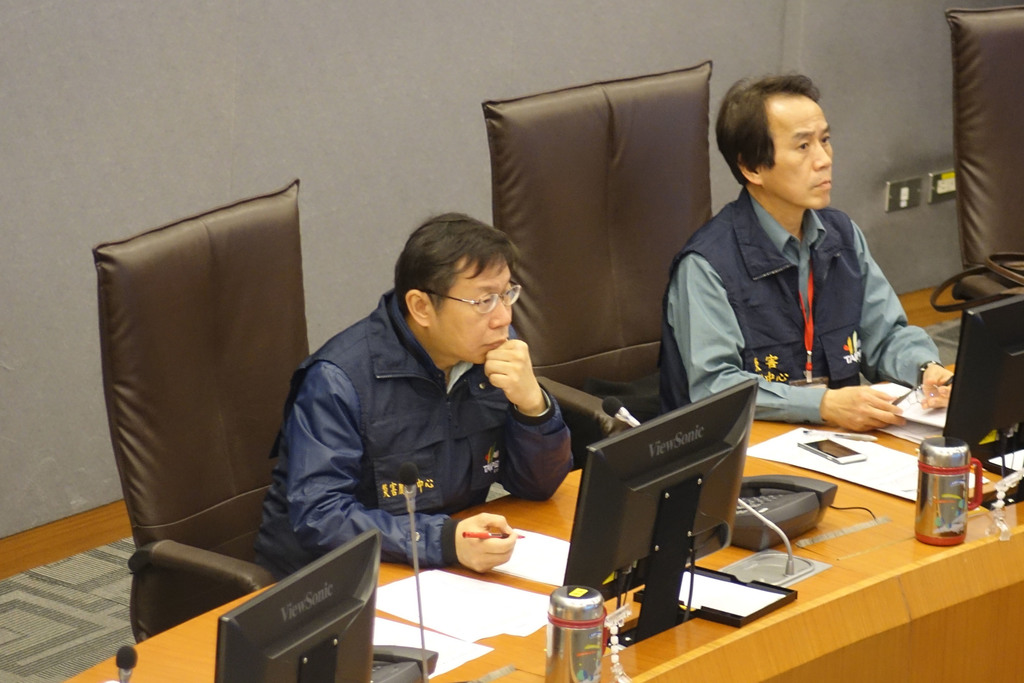 Taipei, Feb. 4 (CNA) The Civil Aeronautics Administration (CAA) on Wednesday ordered local carriers to ground the nation's total of 22 ATR 72 planes pending inspections in the wake of Wednesday's deadly air crash of a TransAsia Airways aircraft.
The CAA told TransAsia it must check its six ATR 72-500s and four ATR 72-600s before it can operate them again.
Uni Air, another locally based carrier, also needs to examine its 12 ATR 72-600 planes before putting them into operation as planned on Feb. 6, the CAA said.
The major points of concern are engines, fuel control and supply systems, it said.
Wednesday's incident in Taipei, which has left at least 25 dead, is the second air crash for an ATR 72 operated by TransAsia in the past year.
In July last year, an ATR 72-500 crashed in Penghu, killing 49 of the 58 people aboard. (By Wang Shu-fen and Lee Hsin-Yin)