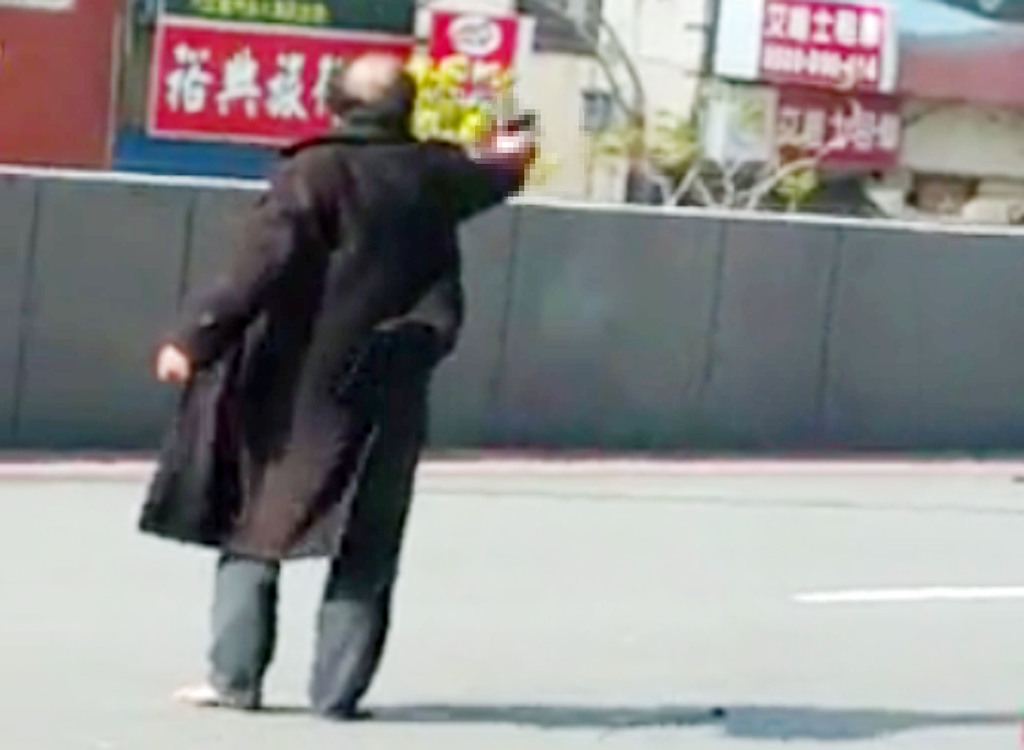 Taipei, Jan. 19 (CNA) A 45-year-old man was shot dead by police after he initiated a gunfight with them at Taichung Airport Monday, police in the central city said.
Chang Kun-ming was shot four times and pronounced dead at 3:23 p.m. after being brought to nearby Tungs' Taichung MetroHarbor Hospital, according to the police.
A 23-year-old woman who was uninvolved in the incident and a police officer were reportedly in stable condition after being injured during the shoot-out.
The police said Chang, who was a known gangster to authorities, was stopped on his motorcycle on his way to the airport at 2:40 p.m. because his "about 10-year-old" daughter riding with him was not wearing a helmet at the time.
An officer "accidentally dropped" his gun while approaching Chang, who picked it up and fired 12 shots, police said.
Two other officers returned 11 shots, police said.
After Chang was brought to the hospital, doctors identified four bullet entry points on his chest, abdomen, lower back, and hip. His cause of death was reported as internal bleeding from the liver.
Police are keeping Chang's daughter in protective custody as an investigation continues. (By Hau Hsueh-ching and Lee Hsin-Yin)