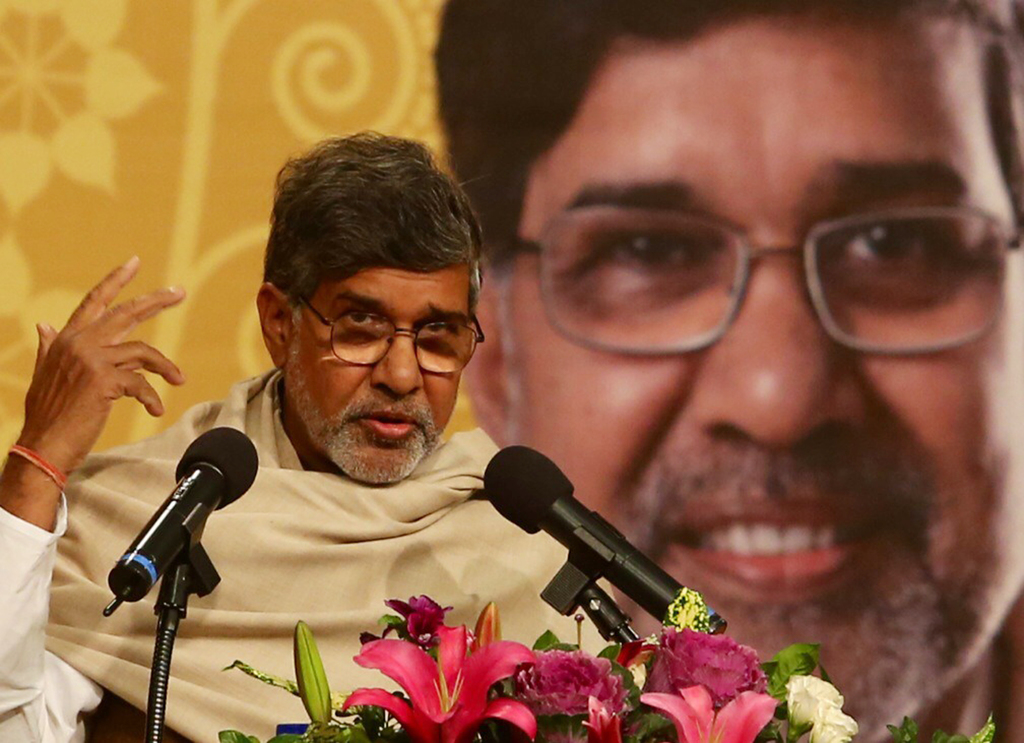 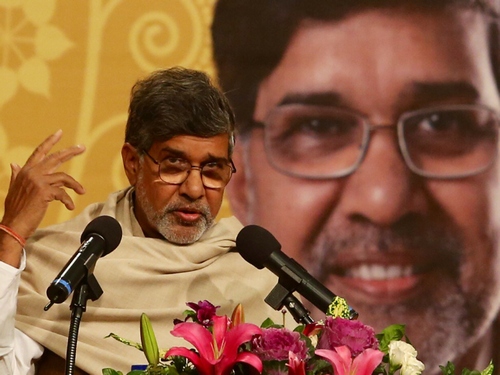 Taipei, Jan. 15 (CNA) Indian Nobel Peace Prize laureate Kailash Satyarthi on Thursday praised Taiwanese people for an involvement in charity work that has made their country a leader in "exporting love."
Speaking at the Chang Yung-fa Foundation in Taipei, Satyarthi said he started to understand more about Taiwan through Taiwanese volunteers who traveled to India each year to help at his organization.
The founder of the Bachpan Bachao Andolan (BBA), or Save the Childhood Movement, said when he first gave up his career as an electrical engineer to dedicate himself to campaigning against child slavery and labor, very few countries and international agencies were taking the issues seriously. He said he had to go door-to-door and visited people, universities, and different countries to explain how child labor is a violation of human rights and a crime against humanity.
"And that is why I salute your spirit, the spirit of Taiwanese people, your zeal to establish that you are not only existing in the world, but you are leading in many ways, as your president said, that you are (an) importer of love and exporter of love, too," Satyarthi said at the event attended by President Ma Ying-jeou.
"And that is the most important thing Taiwan is doing and offering to the world," he said.
"Today you are honoring not me but, to me, you are honoring hundreds of millions of those children who have no voice, who have no face... so thank you for that."
The children's rights activist also called for a world with zero tolerance for violence, where everyone can work together to "globalize compassion" and unleash and tap the tremendous potential of young people around the world.
The 61-year-old shared the 2014 Nobel Peace Prize with Pakistani teenager and women's rights activist Malala Yousafzai.
Satyarthi arrived in Taiwan on Wednesday for a five-day visit. It is his second trip abroad since he won the Nobel Peace Prize in October 2014.
In addition to giving talks, Satyarthi will also visit local charity groups to learn about the social welfare development in Taiwan. (By Christie Chen)