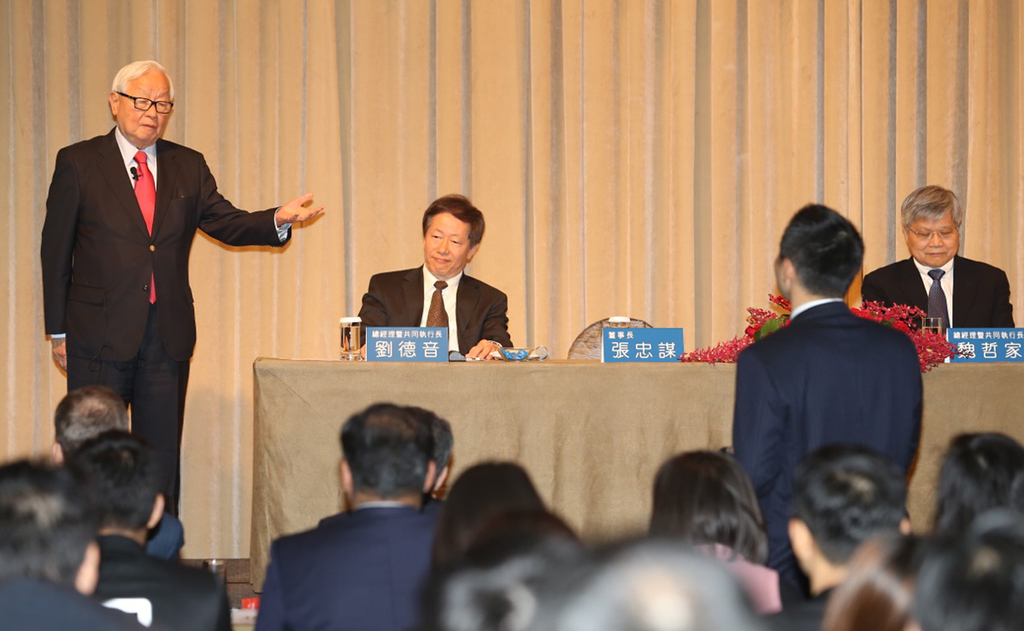 Taipei, Jan. 15 (CNA) Taiwan Semiconductor Manufacturing Co. (TSMC) reported Thursday that its net profit for 2014 rose more than 40 percent from a year earlier, with market analysts attributing the growth to strong demand for the company's high-end processes thanks to the increasing requirements for global mobile devices.
TSMC, the world's largest contract chip maker, said that its net profit totaled NT$263.9 billion (US$8.32 billion), up 40.3 percent from a year earlier. Its earnings per share (EPS) stood at NT$10.18, compared with NT$7.26 recorded a year ago. Last year, TSMC's gross margin rose 2.4 percentage points from a year earlier to 49.5 percent, the chip maker said.
In the fourth quarter of last year, TSMC posted NT$79.99 billion in net profit, a quarterly record high, up 4.8 percent from the third quarter. The fourth quarter's EPS rose to NT$3.08 from the third quarter's NT$2.94.
In the October-December period, TSMC's gross margin was 49.7 percent, within the company's previous estimate of 48-50 percent, but down from the third quarter's 50.5 percent. Its fourth-quarter consolidated sales rose 6.4 percent from a quarter earlier to NT$222.52 billion on the back of orders from Apple Inc. for the U.S. firm's A8 processor production.
TSMC said that chips made on its advanced 20 nanometer process accounted for 21 percent of its fourth-quarter sales, while chips made on the 28nm process made up 30 percent. (By Jackson Chang and Frances Huang)