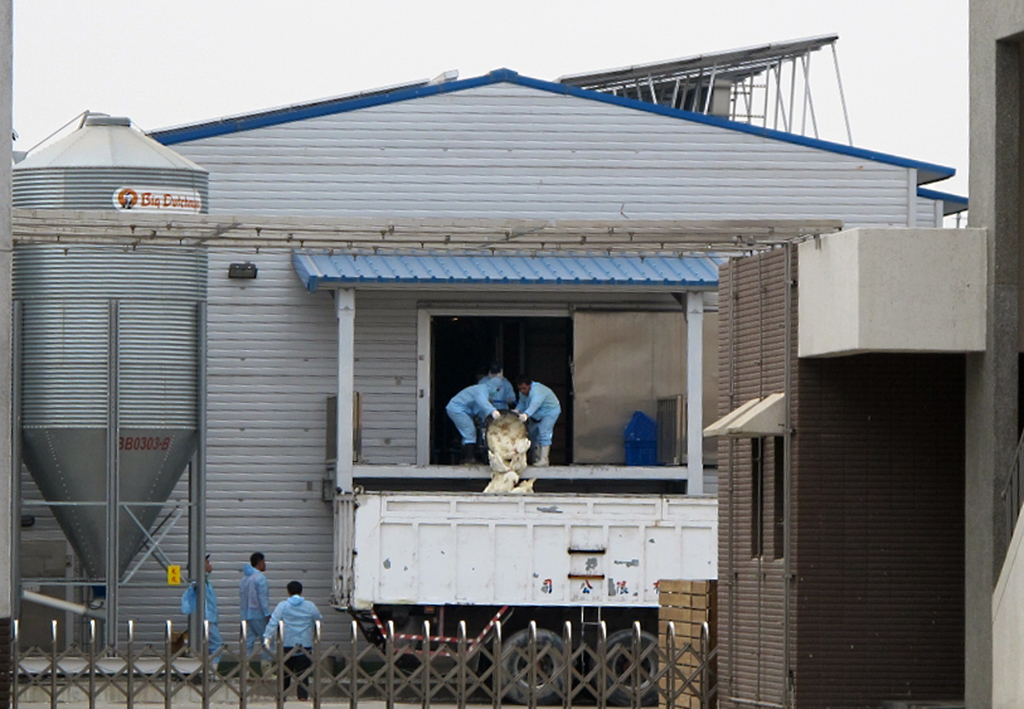 TAIPEI (Taiwan News) – In a threatened expansion of the areas affected by the H5N2 avian flu, the authorities said Saturday they were testing samples taken across 15 farms and three counties.
The Tawushan egg farm in Pingtung County had to cull 120,000 chickens after tests showed some of the birds had contracted the highly pathogenic version of H5N2.
Some of the results of the tests taken at other farms and in the counties of Pingtung, Chiayi and Yunlin would be known on Sunday, the Council of Agriculture said.
Officials were unwilling to comment on reports that duck and goose farms would be the most seriously affected in the latest batch of farms hit by the bird flu.
A farm in Talin, Chiayi County, had reportedly ordered its ducks to be culled, but officials did not comment. It was also unclear whether the reason for the cull was H5N2 or another disease, reports said.
The cull at the Tawushan farm had to be completed by the end of the day Sunday, officials said, while the case of the water birds in three other countries needed to be completed within three days. According to the Pingtung County Government, culling the birds had been more difficult than expected because of the farm was too high-tech, reports said, without elaborating.
Officials said there was no need to remove eggs or poultry from sale, but consumers should make sure that the eggs and chicken meat they consumed was well cooked. The Kaohsiung City Department of Education said it found that 19 schools in the city had been using eggs from the Tawushan farms since last September. The city immediately ordered a stop to the delivery of the product.
According to new legislation which went into effect on December 24, farmers who failed to report outbreaks of serious animal diseases which were later confirmed by tests would not only not receive any compensation, but also be subject to fines ranging from NT$50,000 (US$1,560) to NT$1 million (US$31,000).
There were also new rules for reporting the death of poultry, reports said. If for two days in a row, more than 0.4 percent of the total number of turkeys and chickens raised for their meat died, the farmer would be bound by law to report the fact to the authorities. The same rule was valid for egg chickens if more than two out of thousand died on two consecutive days.
The H5N2 virus found at the Pingtung County farm was classified as highly pathogenic because it was highly contagious to animals and produced a high mortality rate in the birds, experts said.