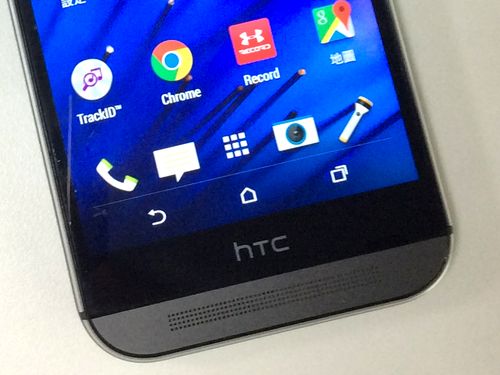 Taiwanese smartphone vendor HTC (2498) announced a strategic partnership with U.S.-based major sportswear brand Under Armour (UA) to develop a series of integrated devices designed for fitness enthusiasts and will support UA’s new personalized health and fitness platform-- UA RecordTM. That allows users to sync all of their fitness stats across multiple computers and devices. HTC is among the first smartphone vendors to voice support for the platform, a new direction for the company, as HTC CEO Peter Chou stated.

UA Record was launched Tuesday at the annual Consumer Electronics Show in Las Vegas. The app's features also include motion and GPS activity tracking from mobile sensors and third party devices, analysis from individual workouts and a total snapshot of the user's progress -- including steps, sleep, caloric burn, heart rate and weight, according to UA.

Also, members of UA's social network for athletes can invite up to 20 friends within their network to compete in customized health and fitness challenges centered on specific goals such as workout count, total distance, total steps and calories burned, the statement said.

Chou said that by joining forces with Under Armour, HTC was taking the first step in its campaign to give people deeper insight into their health and provide consumers with a range of health and fitness products and services that no other brand can match. He added that so far no company has been able to deliver this level of support.

Under Armour already has its Connected Fitness platform in place and picked up the MapMyFitness network of apps at the end of 2013. That's a solid foundation for Under Armour and HTC to start from.