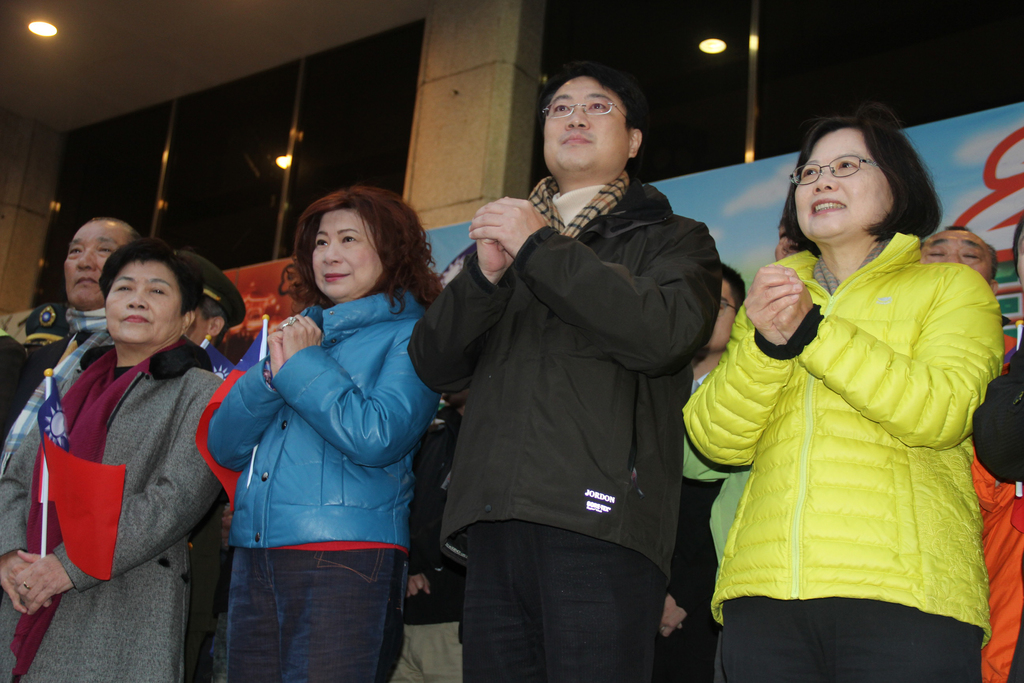 TAIPEI (Taiwan News) – Former Vice President Annette Lu gave up her four-day hunger strike Thursday after doctors advised her to put her health first, her office said.
Lu began her fast at 4 p.m. last Sunday in an effort to move the government to release ex-President Chen Shui-bian on medical parole before the New Year. On New Year’s Eve, the Ministry of Justice announced this would not be possible since a necessary medical report had arrived late from the Taichung Prison where Chen is held due to freeway traffic jams.
By then, Lu had already become weak and had rested for a while at the prison’s Pei-te Hospital where Chen is being held.
On Thursday, the 70-year-old reportedly entered National Taiwan University Hospital on doctors’ advice. She had planned to go to protest Chen’s continued detention at a flag-raising ceremony attended by President Ma Ying-jeou in front of the Presidential Office Building, but physicians said that after more than 80 hours without food, that might be too dangerous for her health.
During the evening, Lu’s office said the hunger strike was over and she had begun consuming rice soup, though she would be present outside the Taichung Prison next Monday, January 5, when the MOJ’s Agency of Corrections is scheduled to discuss Chen’s medical parole case and when the former president might most likely be allowed to go home.
The statement from Lu’s office said she was in a stable condition and thanked all those who had supported her. The site of her hunger strike near Taipei’s Taiwan Museum would be evacuated Friday morning, but Lu would be present in Taichung to demand Chen’s release, her office said.
A 15-member medical review team gave the green light for Chen to receive treatment at home after six years in prison, but its report spent too much time in transit. The Taichung Prison only sent it out in the early afternoon Wednesday by car to Taipei, but accidents caused traffic jams which led to the document arriving too late at the MOJ.
The ministry came under fire for using a car to transport the report instead of a high-speed train or the Internet.