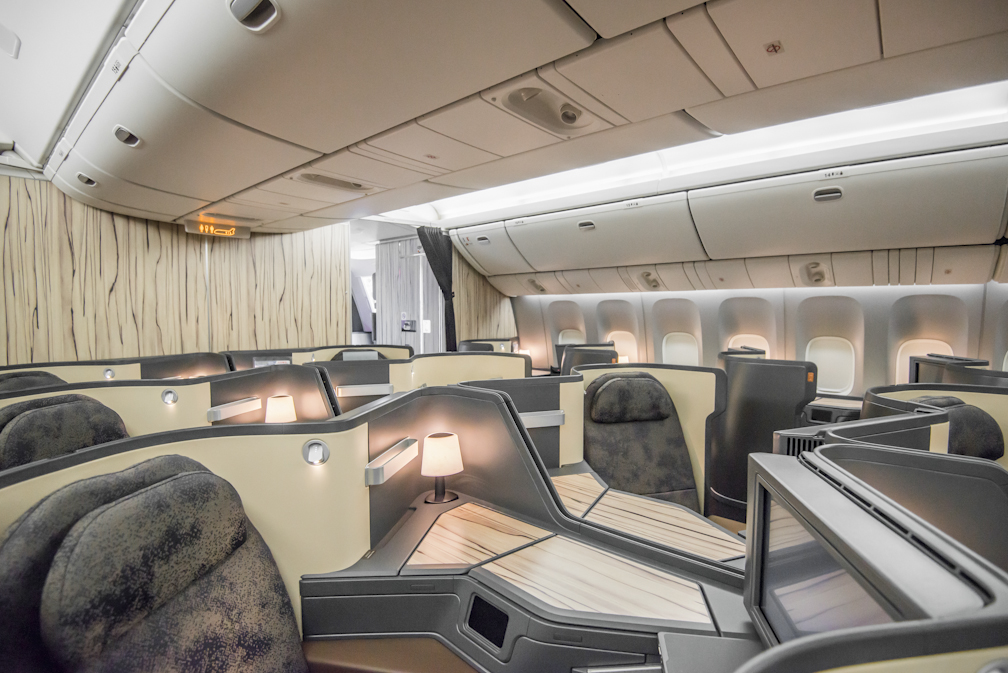 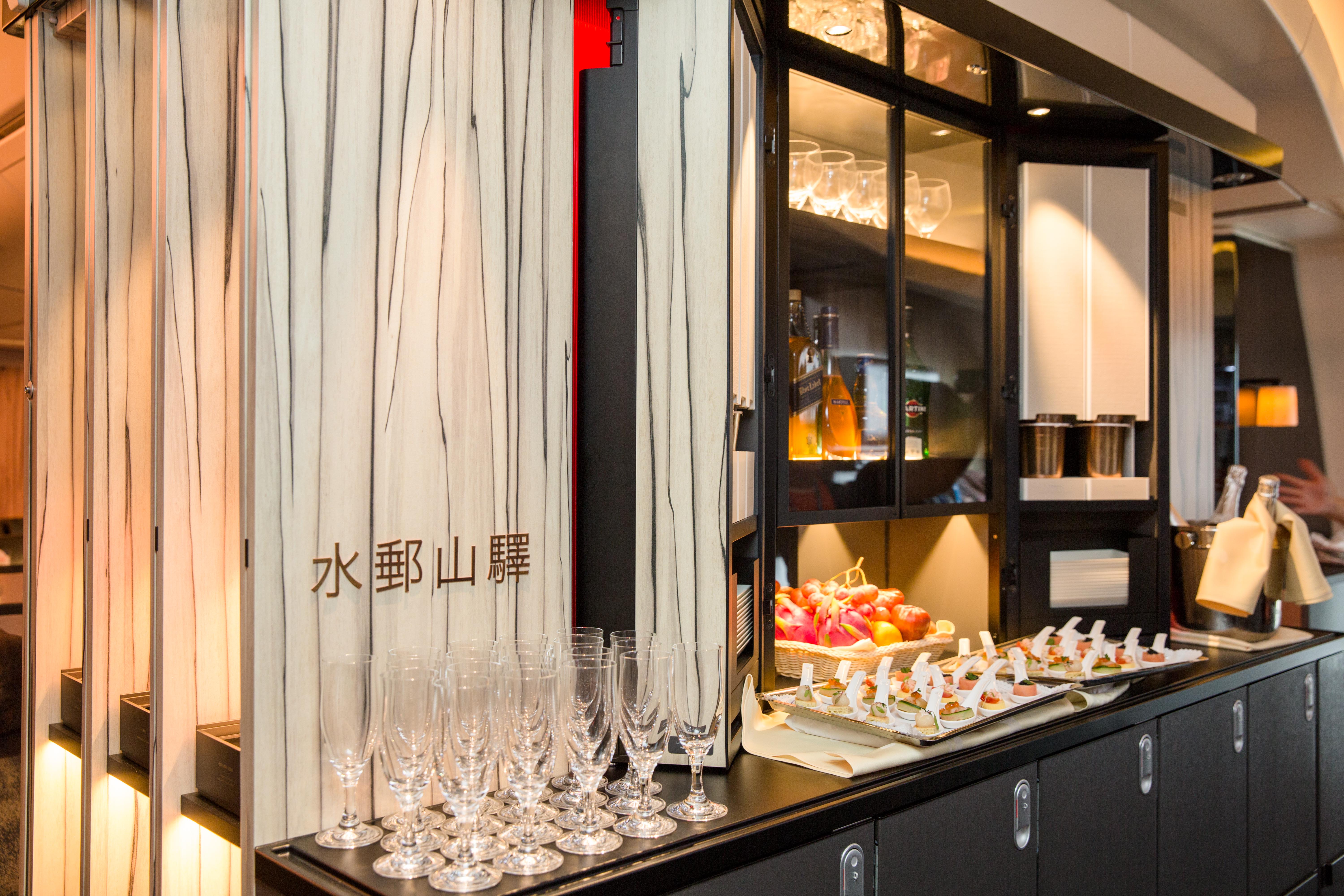 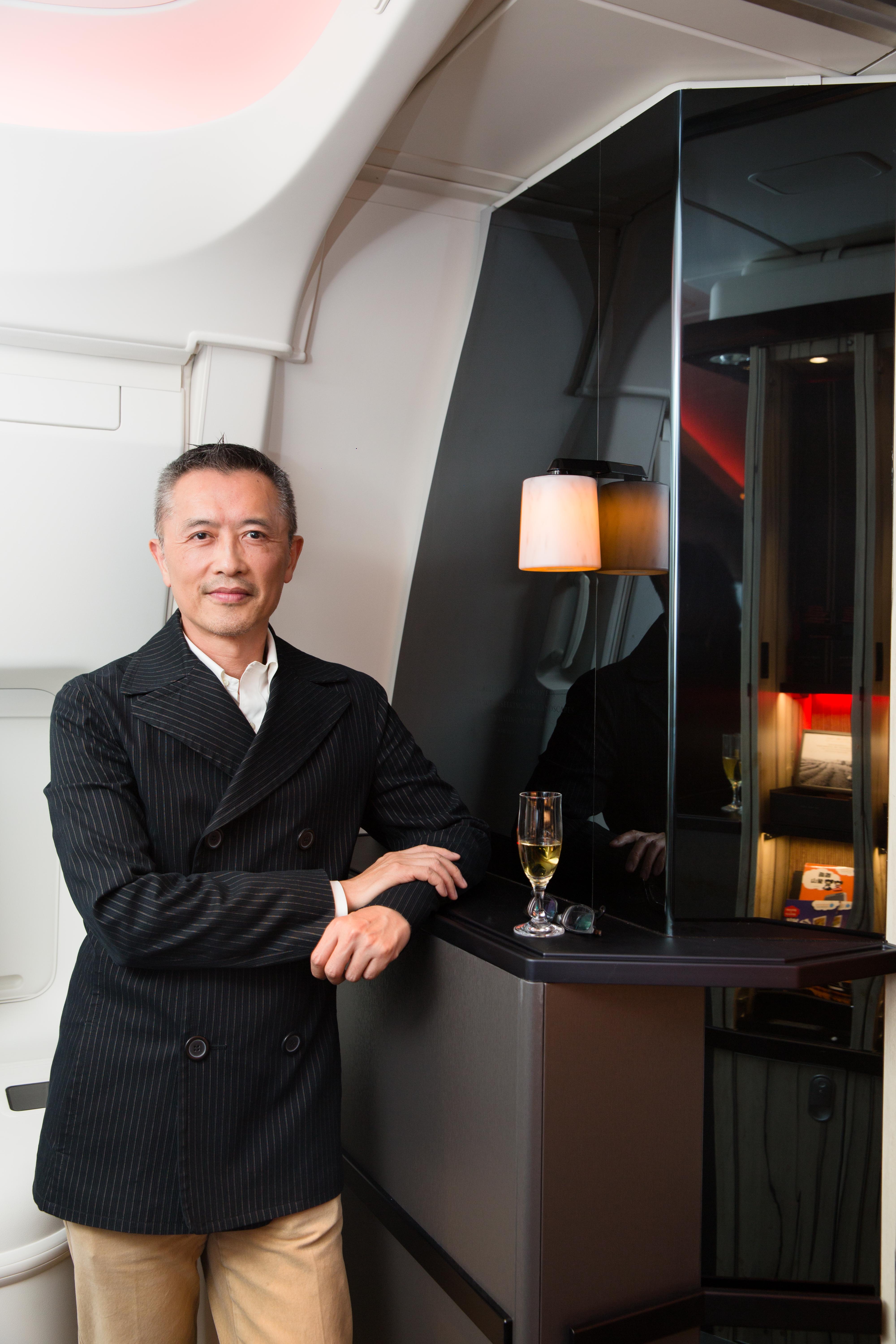 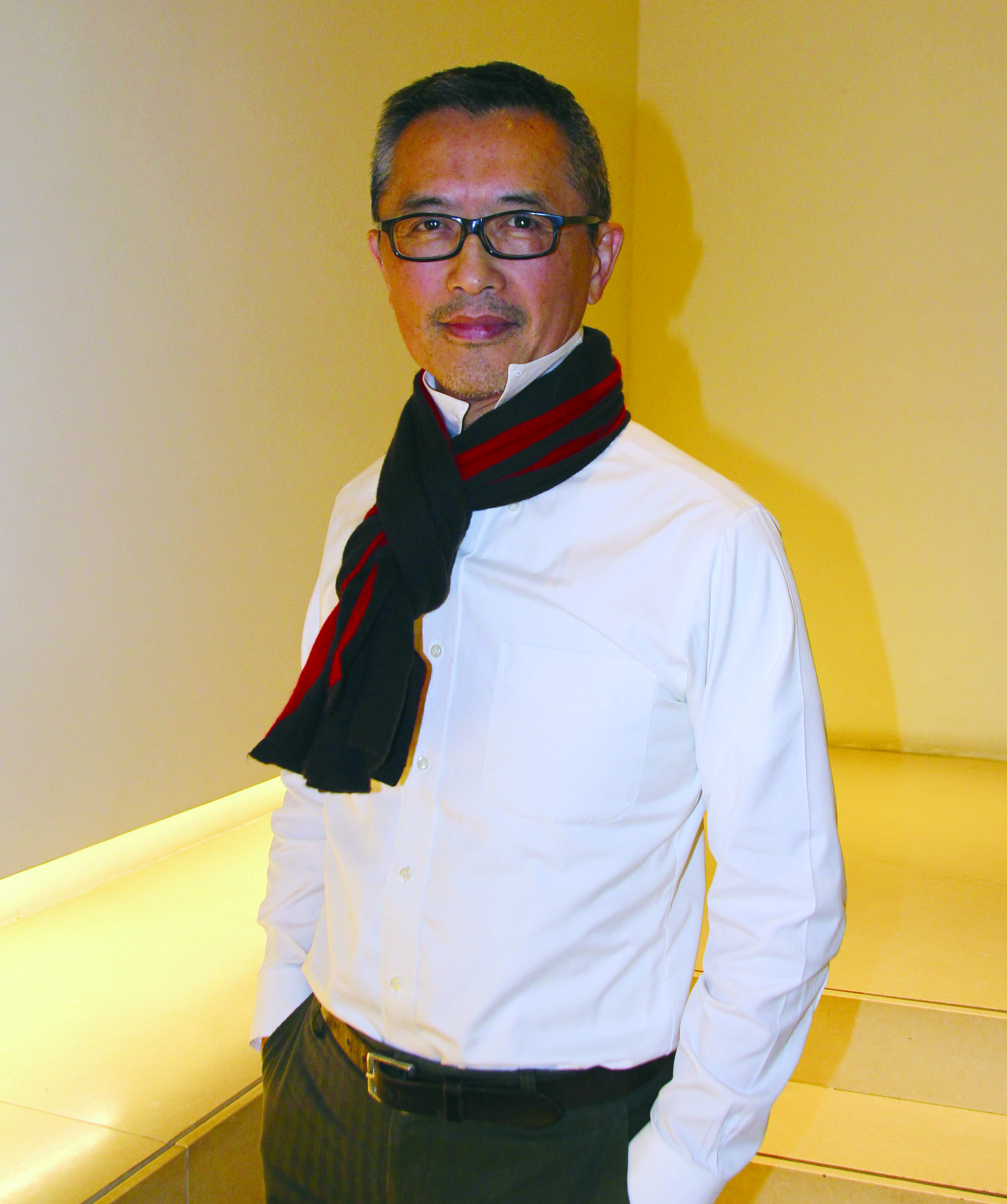 Award winner of Asia’s Most Influential Designer and honored as one of the five architects who are the most influential in the Greater China region by Weekly AsahiGraph (Japan), Ray Chen is a pioneer, and also the pride of the nation, in the world of architectural design in Taiwan. Fond of designing for public spaces, Chen is doing things not for self-interest. In the eyes of his peers, he is an idealist and a dreamer who wants to inspire people through his minimalist and self-explanatory designs. Today, Chen seeks to impress foreign visitors through a comprehensive aircraft interior design project taking inspiration from the intellectually prolific Song Dynasty (960-1279) in China.

Ray Chen is a Taipei-born top designer known for his design for Eslite bookstores in Taipei and Greater China region. He is also widely recognized as an important public figure for bringing humanism into architectural design. Chen owns an architect and design agency—Ray Chen International—and is now the Principal of Ray Chen + Partners Architects.

In a project commissioned by China Airlines (CAL), the largest carrier in the country, Chen was hired to be the chief designer to hammer out a comfortable, culture-oriented, and elegant space for bringing passengers an unforgettable journey with CAL. In this tough challenge, he incorporates simplicity and elements of the arts from Chinese Song Dynasty into the aircraft cabin interior design for CAL’s new Boeing 777-300ER fleet.

“The aesthetic taste of Song Dynasty accords with the contemporary aesthetics. Song’s sophisticated minimalism presented in traditional Chinese painting and porcelain was brought into the design of every corner in the cabin, awaiting for passengers to explore,” said Chen.

However, to meet the aviation safety regulations of the aircraft during the project execution, Chen found it difficult and time-consuming to bring his ideas into reality. He had to communicate with different vendors of clothing materials for seats, wooden grain manufacturers, and aircraft engineers around the world so as to reach a desired balance between safety and quality, with the insistence on perfectionism.

It comes naturally that this CAL project has won the Golden Pin Design Award, industry’s most prestigious award in Asia-Pacific region which features and celebrates the most innovative products and projects from Taiwan, China, Hong Kong, Macau, Singapore, and Malaysia. CAL is one of just 21 Golden Pin Design Award 2014 Best Design winners.

Flying is one of the most uncomfortable experiences for economy and business class passengers around the world as it often involves an hours-long journey of being squeezed into a tight, cold, and impersonal space. To take customer experience to the next level, China Airlines has launched the “Next Generation Plan” to design the interior of the 777-300ER and to carry out a series of changes poised to refresh the airline’s brand image. Ray Chen is no doubt the best candidate for the job to lead the project.

When asked for the rationale to join the aircraft interior design project, Chen said that he wants to give customers a feeling of relaxion. He added a human touch to his design by using the wood grain sheets to decorate the walls of the cabin and worked with other designers to present a range of new in-flight eating utensils in tune with the theme of Song Dynasty minimal aestheticism.

Chen is famous for his minimalist design of the Eslite Bookstore interiors, Sanxitang Teahouse at the National Palace Museum, the fish market Addiction Aquatic Development, and the main hall of the National Theater and Concert Hall in Taipei. He stated that his design for CAL’s cabin will allow customers to experience the art of living in addition to the functionality.

Furthermore, the new aircraft has adopted Family Couch, a new seat based on the Skycouch product by Air New Zealand, to introduce in economy class, which is a row of three economy seats that together adapt to create a flat flexible space to stretch out and relax in.

Catch the soul of the city

As Taipei City is moving forward to take a prime spot as a world design capital in 2016, design has become a buzz word around the city. As one of the most influential architectural designers in the country, Chen is hoping to inspire more of his own and next generations to think and, to some extent, raise awareness with his subtle design of public space. “The outer space is not what the city is all about but the dynamics of the city, intellectual vigor, and cultural richness,” said Chen.

Chen expressed his love for his hometown Taipei City in an interview with Taiwan News: “This land is the place I love, which is surrounded by rivers, and the mountain getaway is within easy reach. This versatile city also gathers cuisines from different corners of the world thanks to its multiple ethnic groups resulting in a rich cultural diversity.”

The commitment to nurture life and soul of himself and others through art and design will be an endless quest throughout Chen’s career. And today, he pushes the boundaries of influence from the design in the cities to the airplane cabins in the air.