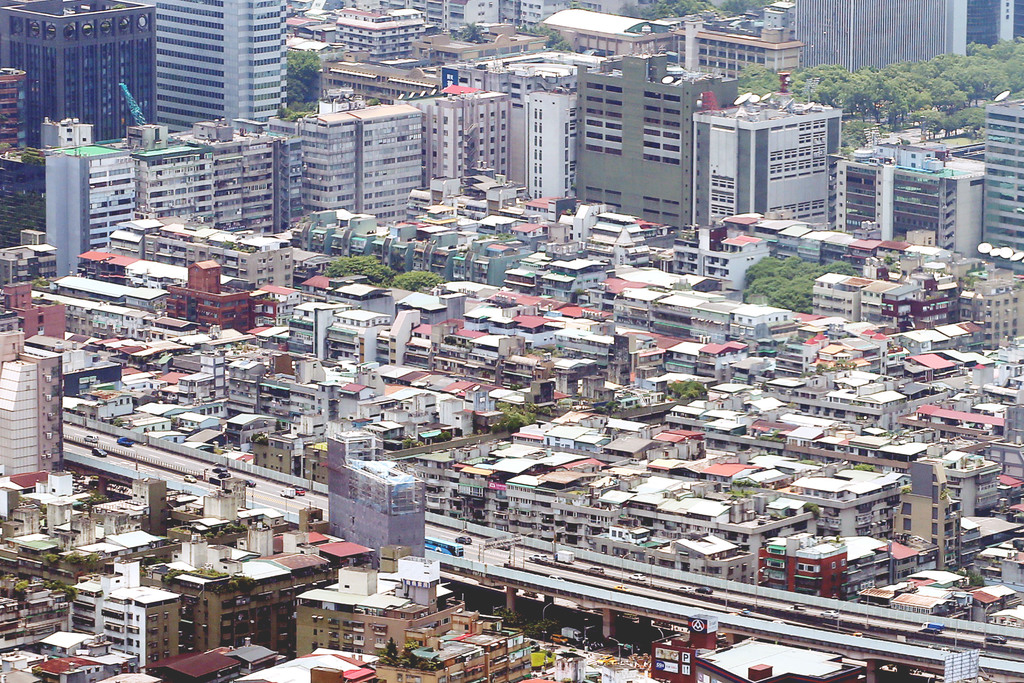 TAIPEI (Taiwan News) – Taipei City Mayor Ko Wen-je on Tuesday published a list of 226 illegal structures which could be torn down after a 100-day grace period.
Owners would have the time to solve the situation themselves until March 20, but after that date the authorities might intervene directly and demolish the illegally built areas, the mayor said. After Ko took office last Thursday, one of his first actions was to order the quick removal of a bus lane which had been unused for eight years.
Ko’s announced followed a deadly fire at an illegal structure in the Nangang District, while in Hsinchu City, a building was recently found to have more than four illegally added stories.
Ko’s list ranged from a space of about 15 square meters on Wuxing Street divided into three rooms to a area of 528 square meters on Songjiang Road, according to Chinese-language newspapers which published the full list with the dates when the illegal structures were found on and with the addresses. The names of the owners were not announced so the measure did not violate privacy laws, officials said.
The relevant city government departments should announce details of the planned procedure on January 10, Ko said, in order to give residents of the illegal structures the time to move out. The government would provide the residents with a phone number where they could ask for advice or for assistance.
Ko promised that in order to spare the lower-income families which often inhabited the illegal structures, the city government would not just order the demolition one day and have the wrecking crews move in the next. The city would still take action, the mayor said, also warning members of the city council that he would not listen to any of their requests to save certain owners from the measure.
The next move would be to stop construction of illegal buildings and tear them down before they were completed, and to demolish illegally built structures from before 1995 if they endangered public safety, Ko said.
The city government’s urban development chief, Jou Min Lin, said the law needed to be implemented, but weaker members of society would receive sufficient time and assistance to leave the illegal homes. He said that according to the law, the users of the structures would have to pay for their demolition.