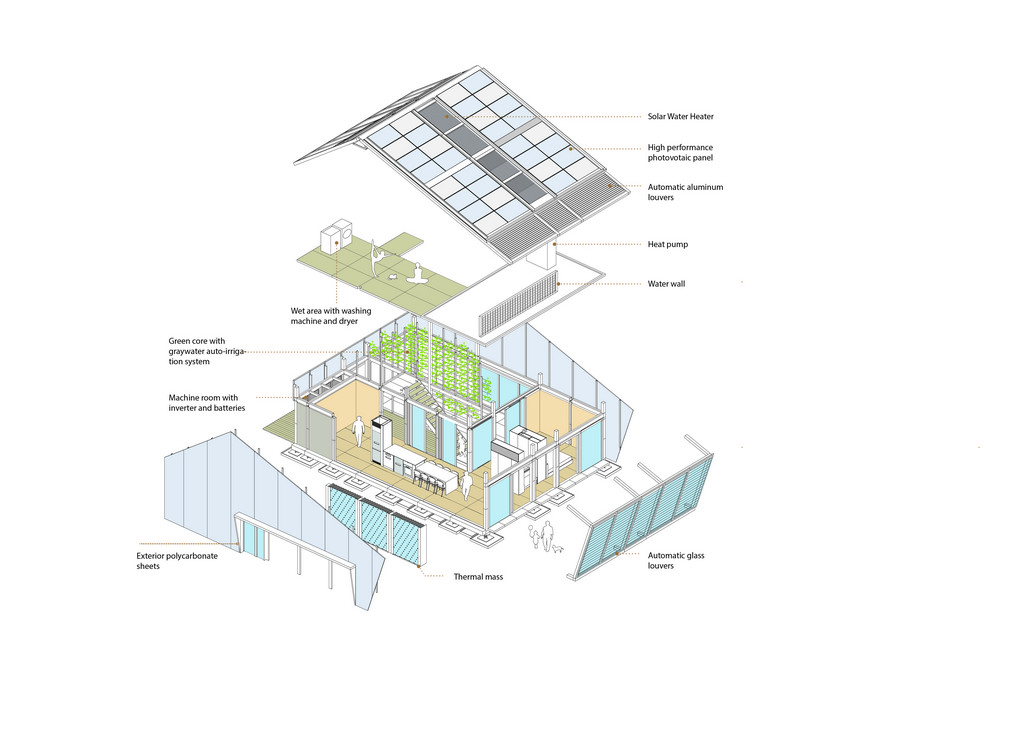 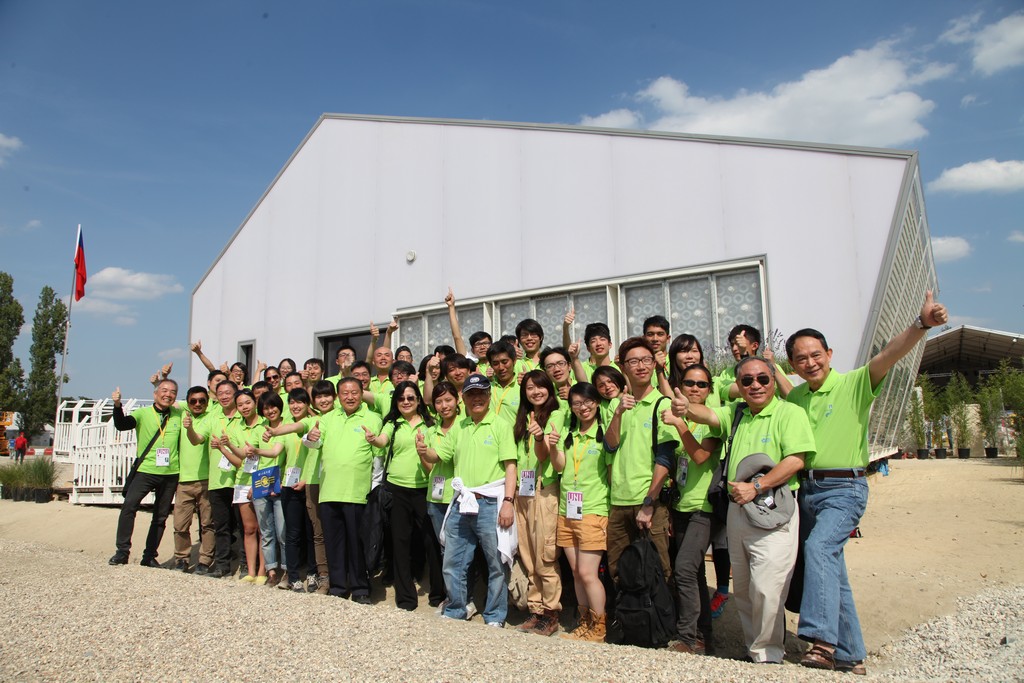 Orchid House Project is an initiative re-defining architecture, urbanism and sustainability in Taiwan. Taiwan is one of the most important industrial manufacturing centers of the world. Over the past few decades, however, incredible industrial growth has necessitated significant sacrifices in the environment. A number of approaches such as waste recycling systems have been implemented to solve this situation. These methods are largely considered top-down solutions toward sustainability. Starting with everyday life and everybody-who-lives-in-the-city, Orchid House is pursuing opportunities to re-imagine the possibilities for bottom-up urban regeneration in Taipei city and further, to tackle problems such as traffic congestion and energy shortages. The project’s biggest goals are to seek possible technological solutions for the city, and to advocate social awareness about problems that must be addressed. Although Taiwan currently is the world’s second-largest manufacturer of photovoltaic cells, introduction of PV renewable energy to the grid system has been negligible in comparison with what is happening in Germany, Japan or China.

In the Orchid House Project, National Chiao-Tung University’s Graduate Institute of Architecture has built a real project-based research laboratory for students to conduct academic research, and also to obtain reality-based practice by building a house that can function largely on solar power. Team Unicode, made up of more than 30 students and 10 faculty members, attended Solar Decathlon Europe 2014 in Versailles, France. In this project, students played the main roles such as project architects, engineers and communication coordinators under supervision by faculty members. It was a true challenge for an academic institution to incorporate a building scale project development into the curriculum and provide students with opportunities to learn from the experience.

The first prototype developed by Orchid House was built for Solar Decathlon Europe 2014, in which 20 university-team participants from all over the world competed in 10 categories such as design and energy. Each team's assignment was to build a solar house in 10 days within a 20 by 20-meter, 7-meter high space. Under extreme pressure, the Unicode Team completed the project on time while achieving the remarkable result of winning 4 awards in the categories of Urban Design, Transportation and Affordability; Innovation; Energy Efficiency; and Public Choice Online. The team scored a perfect 120 points in the Urban Design, Transportation and Affordability category. This was a new category in which the juries evaluated projects from the points of view of environmental sustainability, urban planning, and social impact. Unicode Team's proposal was to make use of existing buildings and integrate them into the entire city district. Inspired by orchids, the house was located in the upper level of the cityscape, and the green core was filled with orchid plants to help naturally adjust temperature and humidity. Thus the rooftop became a community with different types of space, creating more quality living for young professionals. Orchid House Project turned illegal additions on Taipei rooftops into a power generating community in terms of both electricity and economics. The team confirmed that its bottom-up approach could help speed up the rate of real urban regeneration. The prototype successfully demonstrated a new idea for sustainable housing in Taiwan.

Team Unicode performed as a university based incubator and proved to be an excellent platform for learning, research and creativity. We still have a long way to go in creating a better city, a better world and a better tomorrow. This is only the beginning, yet Team Unicode took a giant step forward with their Orchid House Project.