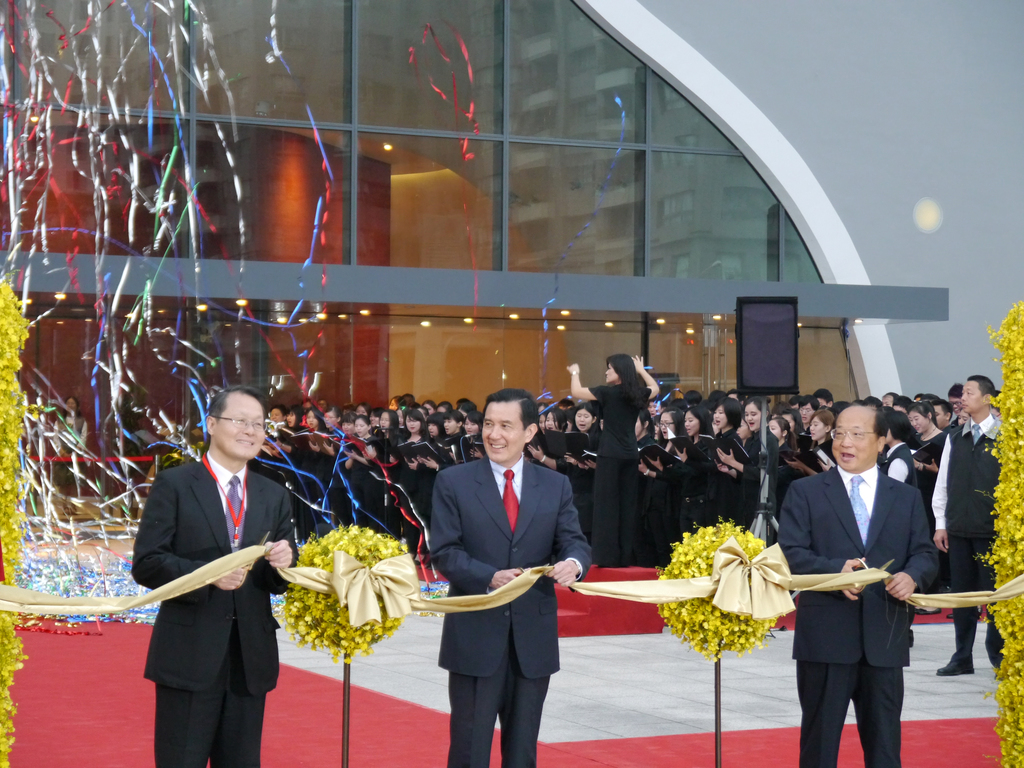 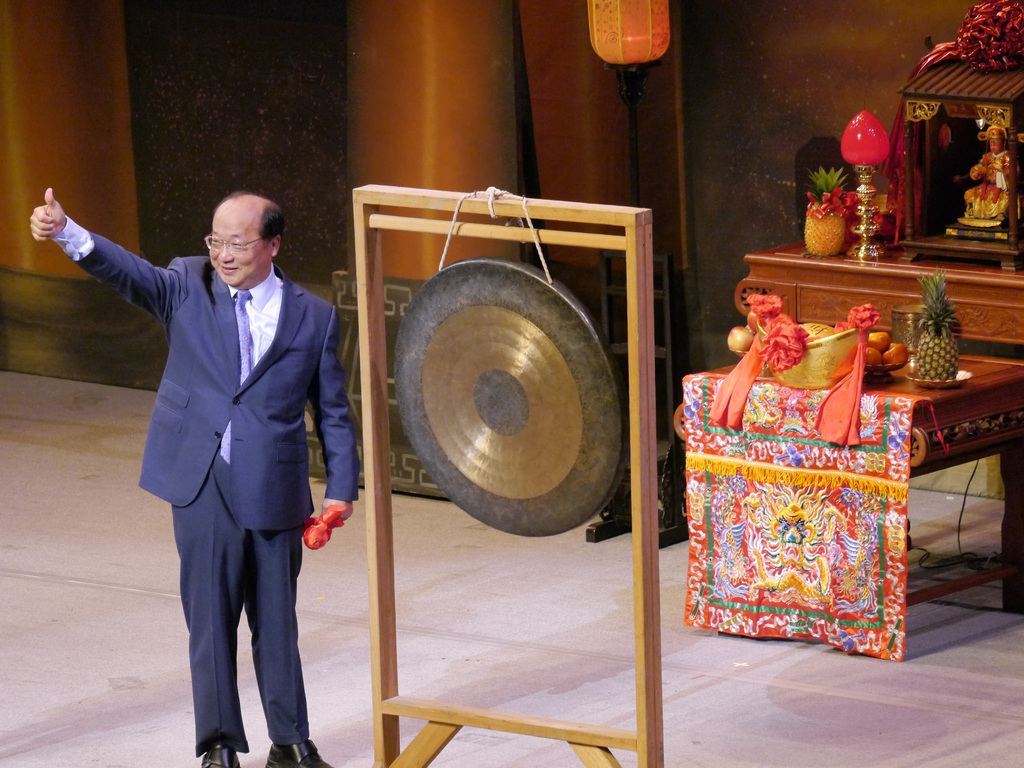 DPP candidate for Taichung Mayor Lin Chia-lung lambasted incumbent mayor Jason Hu for pushing builders to open the opulent Taichung Opera House a week to the day before the 9-in-1 elections November 29.

Lin criticized Hu for using the Opera House to serve his own political purposes, noting that the timing was highly suspicious and the opening was preceded by a publicity blitz that set the city back NT$20 million dollars. It was all part of a plan to “utilize a part of the public sector as part of a campaign machine,” said Lin, noting that rushing the project to completion just to have it ready before the election risked problems with quality and security in the complex.

Lin also hit Hu for attempting to make the Opera House look like a pet project and one of his personal achievements. He said the mayor had been fawning over the complex recently with his comments, practically “drowning the Opera House in his saliva.”

Designed by famed Japanese architect Toyo Ito, the Opera House was beset by problems with construction from the start. The city went through a total of six bidding cycles before putting together a construction team for the project, and the total outlay for the complex ran to more than NT$4.2 billion, a cost split between the central government and Taichung City. Construction took more than six years.

The design of the structure, which reportedly does not boast a single right angle in its main auditorium and features a curved wall made up of 1,372 separate curved segments of different sizes and shapes, was a daunting task for the builders. One contractor walked away from ironwork in the basement in an early stage, while another unexpectedly went broke midway through construction.

The Opera House had originally been scheduled to open in November 2015, but the date was later moved up to September this year. After more difficulties were encountered in putting everything together the date was moved back once more, with the opening ceremony finally taking place on Sunday.

Critics had said that pushing the project to completion carried its own costs, pointing to problems like defects in the finish of stairways and streaking in wooden floors. They noted that during the last few days before the opening ceremony, doors and windows were opened and fans were turned on to circulate air through the building and carry away fumes from volatile organic solvents.

Lin Chia-lung stressed that while he was very happy to see Taichung to have an opera house, he objected to having it used as a campaign backdrop with an elaborate ceremony attended by President Ma Ying-jeou and various government officials and hosted by Minster of Culture Lung Ying-tai.

The scene outside the building Sunday was disrupted briefly by ex-employees of the highway toll collecting system protesting their failure to find suitable jobs despite efforts by their former employers and the Ministry of Transportation and Communications. There were also many disappointed people who were not aware that tickets issued by the Taichung City Bureau of Cultural Affairs were necessary to attend the opening night opera performance and were turned away at the door.

Questioned by media about the problems with finishing the building on schedule, Hu downplayed the difficulties. He said everyone was being too sensitive about the whole thing, noting that all he had asked was that construction be carried out safely and securely and smoothly. He claimed that media were getting worried and upset over old stories and outdated data, saying that the exaggerations he had heard about were not a good thing.