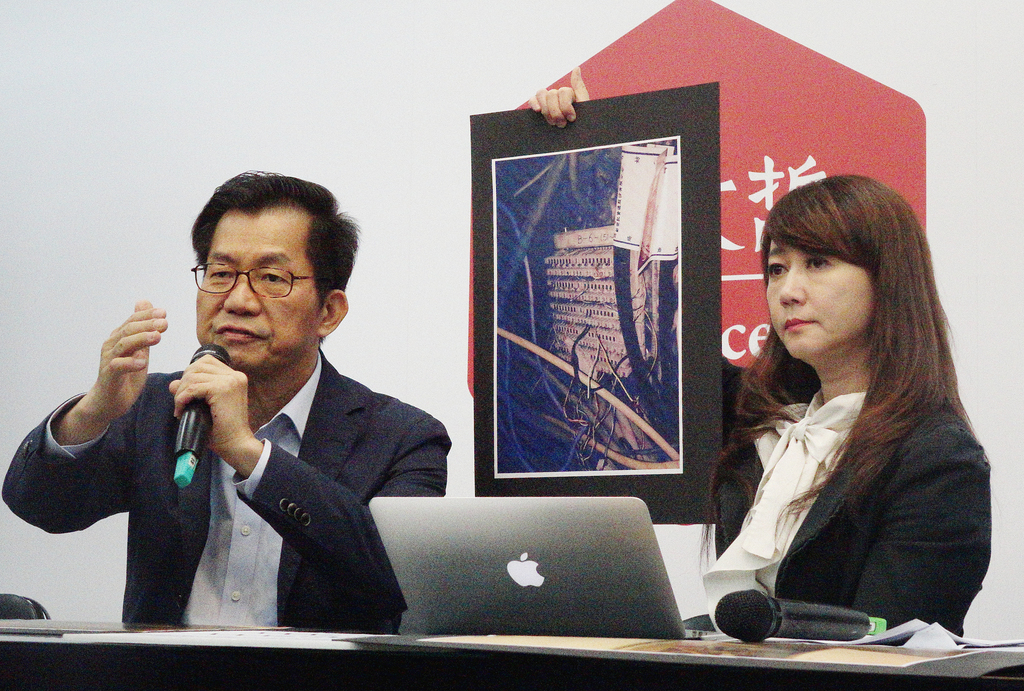 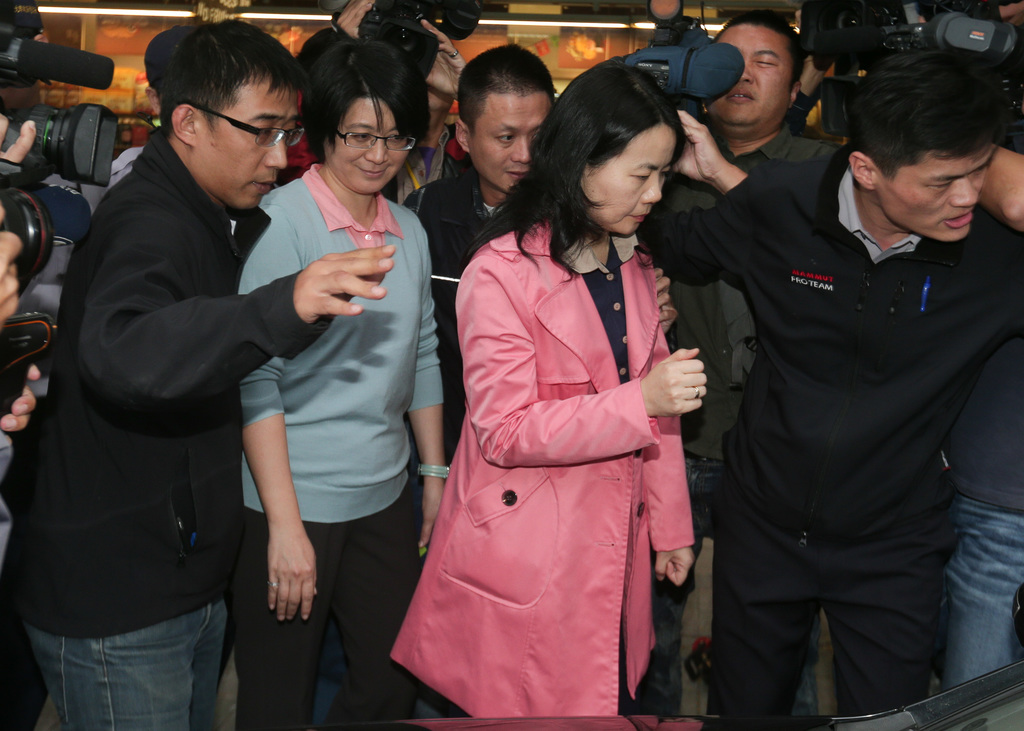 TAIPEI (Taiwan News) – The wires found in a building where opposition Taipei City mayoral candidate Ko Wen-je had his policy office were unrelated to the bugging of phones, police said Friday.
Ko’s staff said late Tuesday they found two suspicious wires on the third floor of the building which could have been used to tap two phones inside the policy center on the ninth floor.
After questioning a man Thursday who had effectuated work on the building’s telecom system, police said that contrary to earlier claims, the two wires found were not related to any attempt to record phone conversations. Earlier reports said the wires, described in the local media as “mouse tails,” could have been linked up to recording devices.
Police said the building did not have surveillance cameras installed inside or in the main lobby, and only one showing passersby on the sidewalk outside, making it difficult to know who had been entering and leaving the building.
Three technicians who had been contracted to perform rebuilding work on the third floor as well as security guards had been interviewed, police said, promising that interrogations of witnesses would continue.
A telecom specialist told police during questioning Thursday that during a visit to the building on Tuesday morning, he had found no suspicious wires either on the first or third floor.
The incident has grown into a war of words between the Ko camp and his opponents, the campaign of Kuomintang mayoral candidate Sean Lien and his campaign chief, lawmaker Alex Tsai.
Ko wondered Friday that if the bugging of phones was not directed against him, then who would be targeted. His campaign official Lee Ying-yuan insisted that eavesdropping equipment had been found at the building and that police should continue to test for fingerprints and DNA evidence. Whether the telecom technician had seen any wires or not was not really relevant, Lee said in a reaction to the police statements.
Tsai accused top officials inside the Ko campaign of having installed the wires themselves to create a scandal. The charge met with strong denials from Lee, who challenged the KMT legislator to come up with video or DNA evidence for his allegations. Ko also rejected Tsai’s comments. “This is not our style,” Ko said about the allegations that his campaign had been plotting to portray itself as a victim.
Lee said Tsai should first explain how he obtained details about Ko’s itinerary as well as a list of 14 potential policy advisers. It was Tsai’s posting of those details online which led the Ko campaign to believe its phones had been tapped. The KMT lawmaker claimed that the name list had been revealed by Ko campaign officials.
Media reports made references to the fact that the sixth floor of the same building was occupied by a business association with close links to the KMT.